PODS (POlyhedra Delivery System) exploits the unique properties of polyhedrin protein which self assembles into crystals within cells when expressed at high levels. Using an immobilization tag, secondary cargo proteins can be incorporated to generate a highly stable co-crystal. PODS crystals have significant potential in the development of cold-chain-independent vaccines and may be developed to allow more convenient vaccination regimes including single dosing. 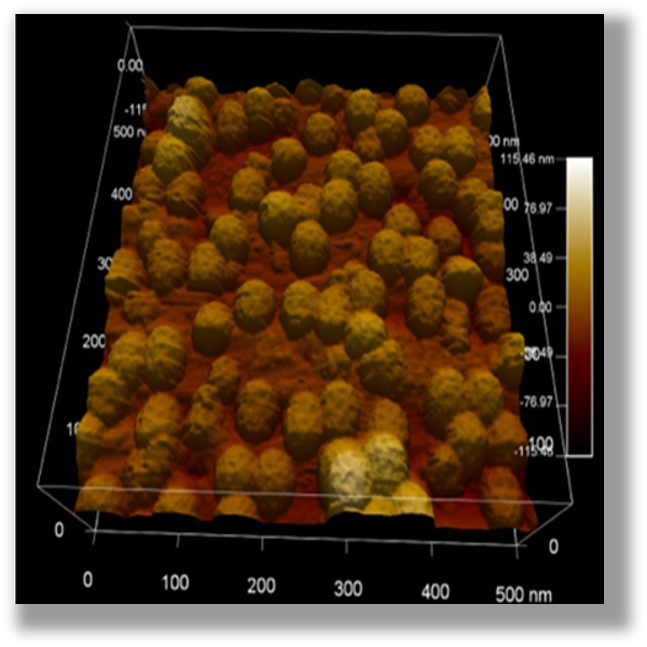 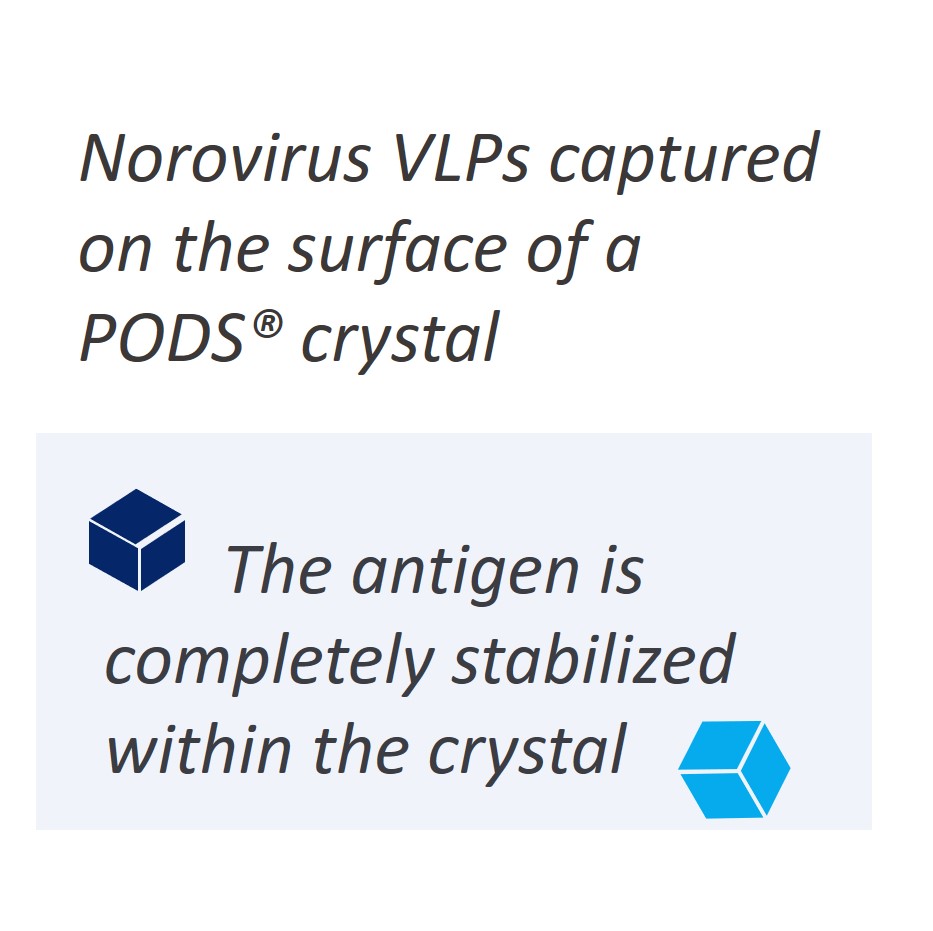 Norovirus, also known as the winter vomiting causes significant health issues around the world. The Centre for Disease control (CDC) states "Worldwide, about one out of every five cases of acute gastroenteritis (diarrhea and vomiting illness) is caused by norovirus. Globally, norovirus is estimated to be the most common cause of acute gastroenteritis. It is responsible for 685 million cases every year, 200 million of these cases are among children younger than 5 years old. This leads to an estimated 50,000 child deaths every year, nearly all of which occur in developing countries".

Our collaborators in Cambridge and Kyoto are developing a virus-like protein (VLP) to act as a temperature-stable vaccine. The protein self-assembles before being incorporated into the PODS crystal.