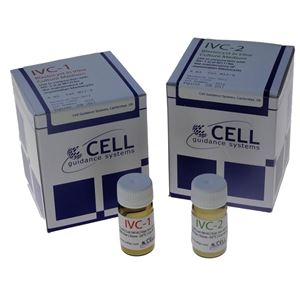 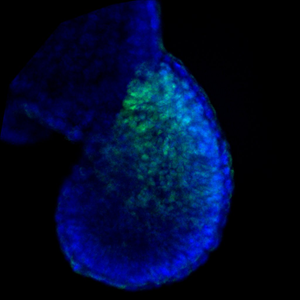 The IVC culture system consists of two culture media, IVC-1 and IVC-2, which together allow the in-vitro maintenance of blastocysts beyond the implantation stage.

Understanding of the peri-implantation period in humans relies on the use of embryos grown in culture conditions that attempt to mimic the uterine environment. Ground-breaking studies of murine (1) and human (2) development from the labs of Professor Zernicka-Goetz at the University of Cambridge, and Professor Brivanlou at The Rockefeller University, New York, using IVC have already led to profound changes in our understanding of developmental events that take place in the critical period following fertilization. For human cells, this has allowed in-vitro culture up to 13 days resulting in profound insights that are expected to lead to improvements in IVF fertilization, pregnancy and delivery rates.

In the human studies (2), the researchers identified a previously uncharacterized cluster of cells which, at one stage, account for 5–10 percent of the whole embryo. These cells display features that may be unique to human development.

IVC media is enabling a transformation in our understanding of the development of the mammalian embryo. Until now, human embryogenesis in-vitro could only be studied up until day seven, at which point the embryo may be transferred to the uterus in the hopes of a successful pregnancy. Consequently, from day seven onwards, the morphological and cellular events that take place have not been characterized.

Schematic of post-fertilization events in mouse. The characteristic egg cylinder (not present in human development) appears around E5.5

Human blastocyst culture. Similar to use with mice embryos, for early stages, IVC-1 is used. For later stages, the culture system transitions to IVC-2 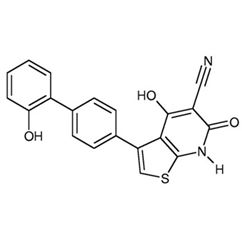 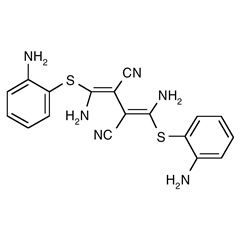