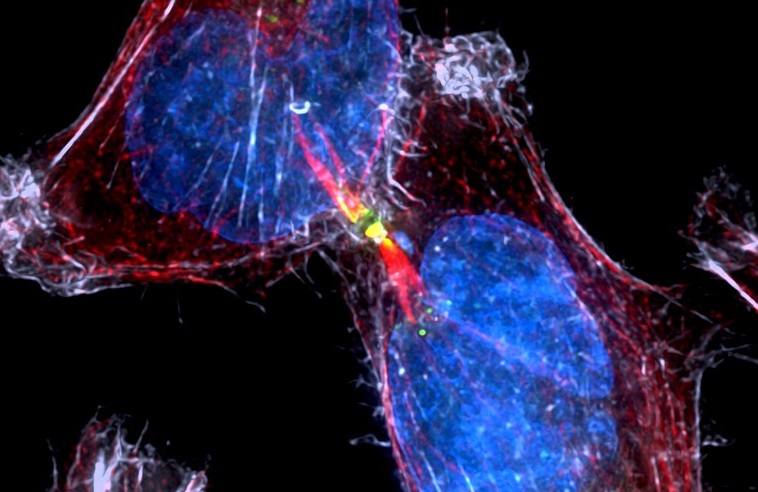 Early diagnosis is crucial to surviving cancer. A very large collaborative study involving over 50 labs, lead by researchers at Tokyo Institute of Technology, published in the latest issue of Cell, has identified 13 novel markers of cancer in small samples of patient’s blood.

The group define three different exosome groups, with large and small exosomes as well as exomeres. Collectively, they refer to these cell-secreted bodies as “extracellular vesicles and particles” (EVPs).

The teams used a proteomics approach to analyse 426 human (and 71 mouse) cancer samples. As well as finding well-established exosome markers such as CD9 and Alix, the team found 13 additional new marker proteins which were shared by at least 50% of the human samples.

Comparing the expression profiles of exosomal proteins derived from normal and diseased tissue, and focussing on EVP marker proteins with a 10-fold difference in expression, the researchers were able to find EVP expression profiles which correlated with the presence of cancer with 90% specificity and 95% sensitivity. Moreover, these signatures classified cancer according to type which could be used to identify specific locations prior to any further diagnostic procedures such as imaging studies.

Detecting cancers at an early stage is vital, particularly for cancers such as pancreatic cancer which have such poor survival rates at present because of the advanced stage of the disease before it becomes symptomatic and lack of effective late-stage treatment options. Routine screening of blood samples for cancer exosomes is still not yet widely available, but many are expecting that it will make a large impact on cancer’s dreadful toll.