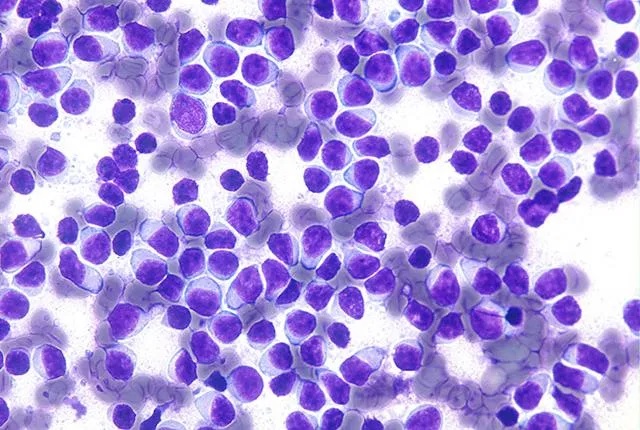 What is conditioned media?

Cultured cells often require the addition of specific growth factors to enable proliferation, differentiation or survival. However, some recombinant proteins are expensive to use. This is either because they are difficult to make (and therefore costly) or they are simply needed in large amounts.

A large part of the cost of producing purified recombinant proteins is the purification step. However, if the recombinant protein is secreted by the producing cell into the surrounding media, purification can be avoided. To make cell culture affordable, many researchers choose to add these recombinant proteins to the cell culture media directly by incubating the media with producing cells. After the media has been conditioned with the growth factor, it can be stored or transferred immediately onto the cells of interest which require it. This media containing components secreted by cells which are required by another set of cells, is called conditioned media. 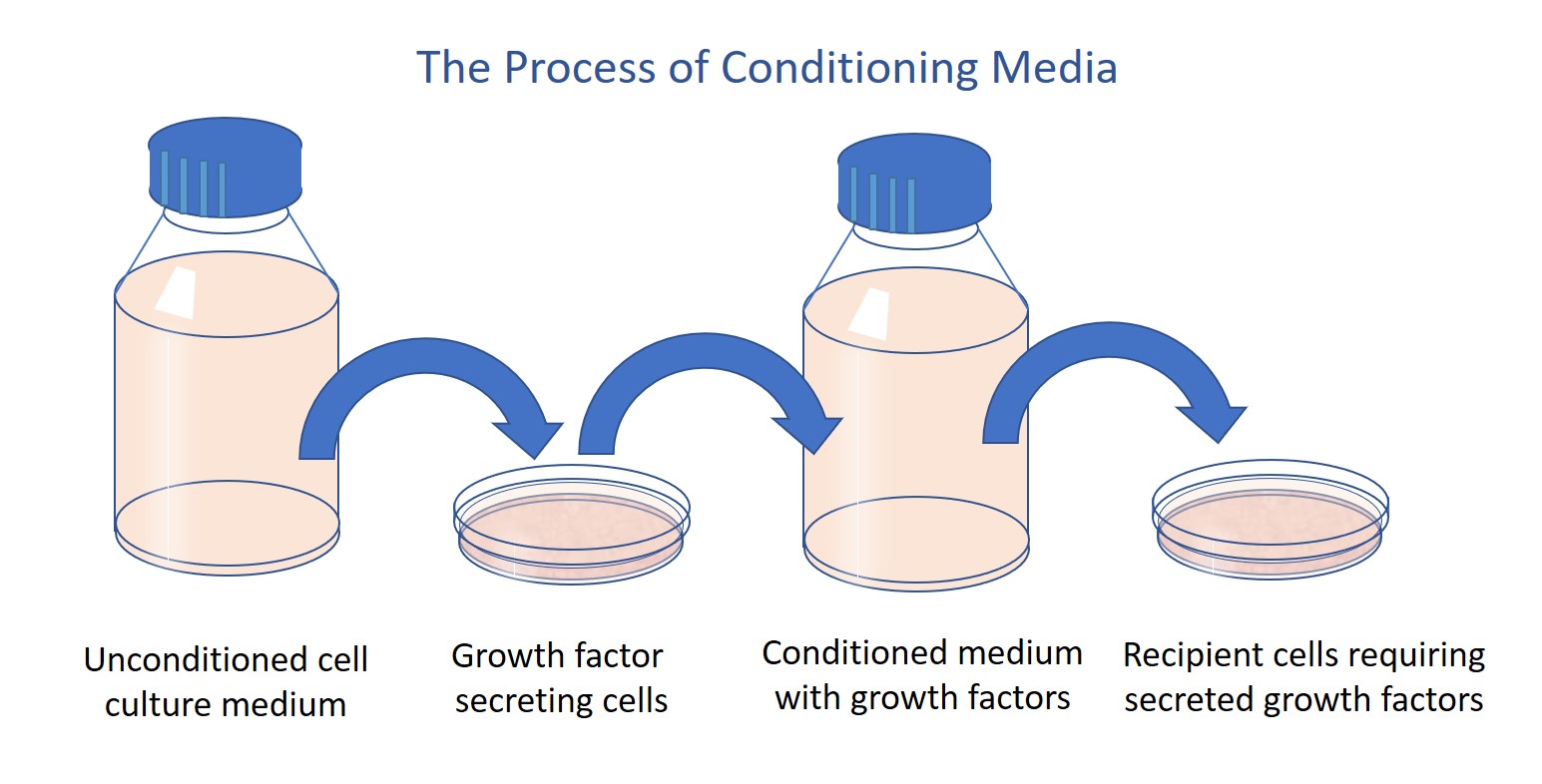 Wnt-3a and R-Spondin 1 are frequently added to media by conditioning. Recombinant Wnt-3a is difficult to make and therefore expensive. R-Spondin 1 is not expensive, but the high concentrations typically required (0.5-1.0 ug/ml) in cell culture means large amounts are used.

Given an economically viable recombinant protein alternative, scientists who spend hours culturing cells and assaying conditioned media would likely switch. Moreover, using this approach adds another variable as the cells used to condition the media will be secreting metabolites into the media and depeleting nutrients. In effect, the cells that receive the media are getting second-hand media, albeit improved by the secreted growth factor.

So is there a better solution? Part of the driver of growth factor cost is waste. The majority of the growth factor added to media will degrade without reaching a cell. This problem is particularly acute for 3D cultures where cells are held in hydrogels and the growth factor can’t migrate efficiently. At CellGS, we’ve been working with labs in the US, Europe and Asia to examine the use of PODS to provide lower-cost, more effective alternatives to conditioning media.

PODS slowly release proteins in the vicinity of cells, which reduces the frequency growth factors that need to be added, and flattens the availability curve, reducing the amount of stress on cells thereby improving their quality.