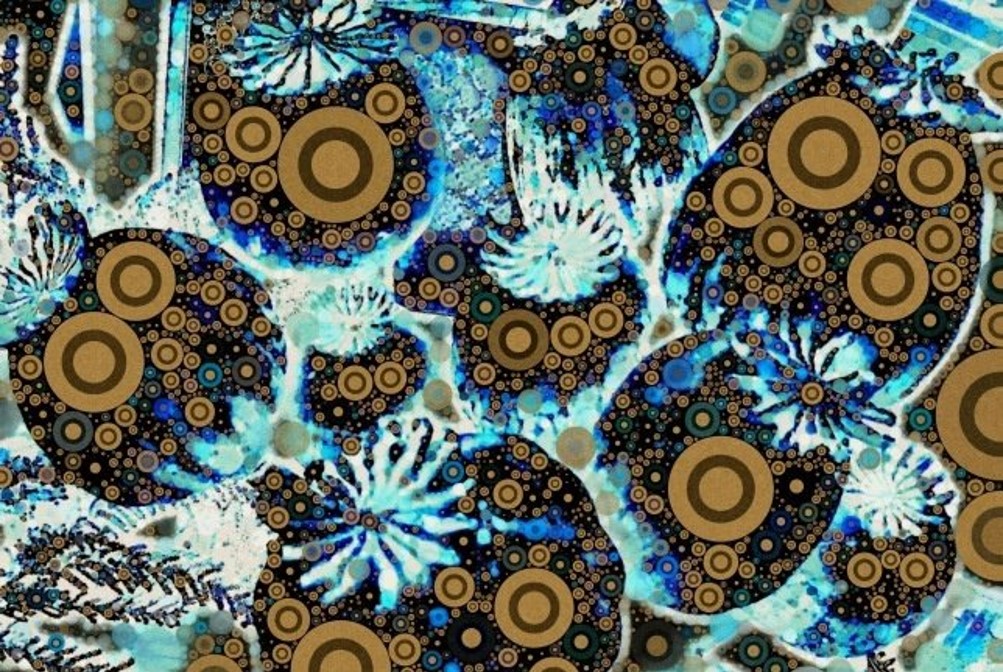 Free radicals, reactive oxygen species, oxidative stress, oxidation, antioxidants; these terms are used in both scientific and non-scientific contexts, though their meaning and relationships with one another often get confused. These molecules have very important biological roles.  First, let’s unravel these terms. 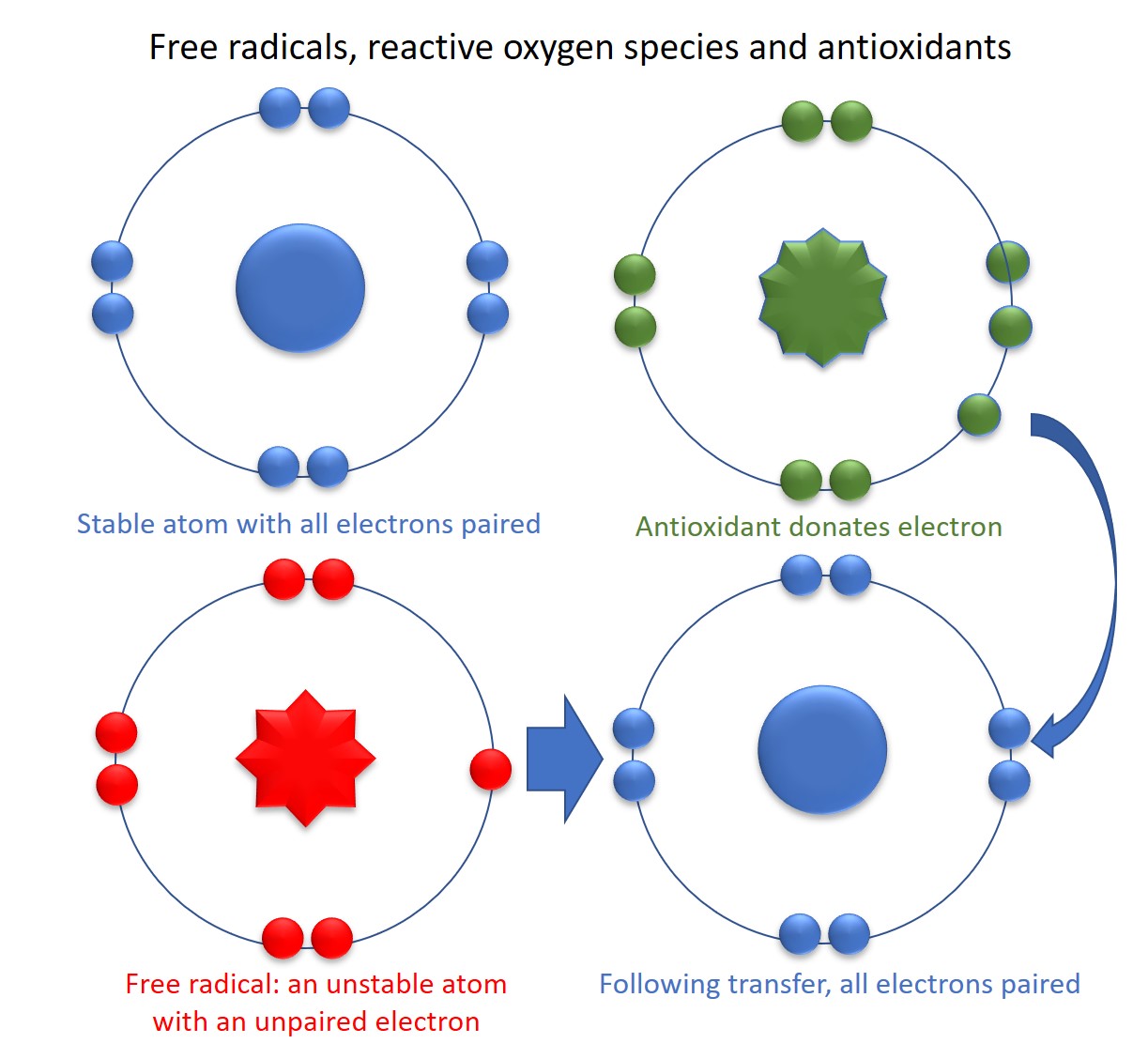 A free radical is any molecular species that has an unpaired electron and is thus highly unstable and reactive.  By either contributing or accepting an electron, they can behave as oxidants or reductants, respectively. Free radicals are produced by a variety of normal biological processes including aerobic metabolism and pathogenic defense mechanisms. They can also be a result of external exposures such as radiation, pollutants, and cigarette smoke.

Reactive oxygen species, or ROS, are a subset of free radicals that contain oxygen. A few of the most common reactive oxygen species include hydroxyl radical, superoxide anion, and hydrogen peroxide (H2O2). Through the process of oxidative phosphorylation, mitochondria are the greatest producers of superoxide anion and subsequently hydrogen peroxide.  Cells with high metabolic rates produce greater amounts of ROS. Reactive nitrogen species (RNS) are an example of non-ROS free radicals.  Nitric oxide (NO) is the most common RNS and is produced during L-arginine metabolism.

How do antioxidants work?

Antioxidants counteract free radicals and they work in two different ways.  Enzymatic antioxidants work by breaking down or converting harmful ROS into H202 and then into water.  Superoxide dismutase (SOD) catalyzes the conversion of two superoxide anions into hydrogen peroxide and oxygen. While hydrogen peroxide is also a reactive oxygen species, it is far less toxic to cells than superoxide anion.  Subsequently, another enzymatic antioxidant, catalase, turns H202 into water.  Non-enzymatic antioxidants such as glutathione, Vitamin E and Vitamin C work by reacting with the radicals directly. Glutathione, for instance, has a free sulfhydryl group that is an attractive target for radical attack.  The free radical is then quenched and the oxidized glutathione is recycled by the enzyme glutathione reductase.

What is oxidative stress?

Oxidative stress occurs anytime there exists an imbalance between antioxidants and free radicals, resulting in an abundance of unchecked reactive free radical species.  Oxidative stress results in damage to DNA, proteins, and lipids and can have dramatic effects. ROS are involved in the pathogenesis of multiple inflammatory diseases such as rheumatoid arthritis, cardiac and vascular dysfunction, and cancers.  A recent review outlined roles for ROS in the tumor microenvironment.