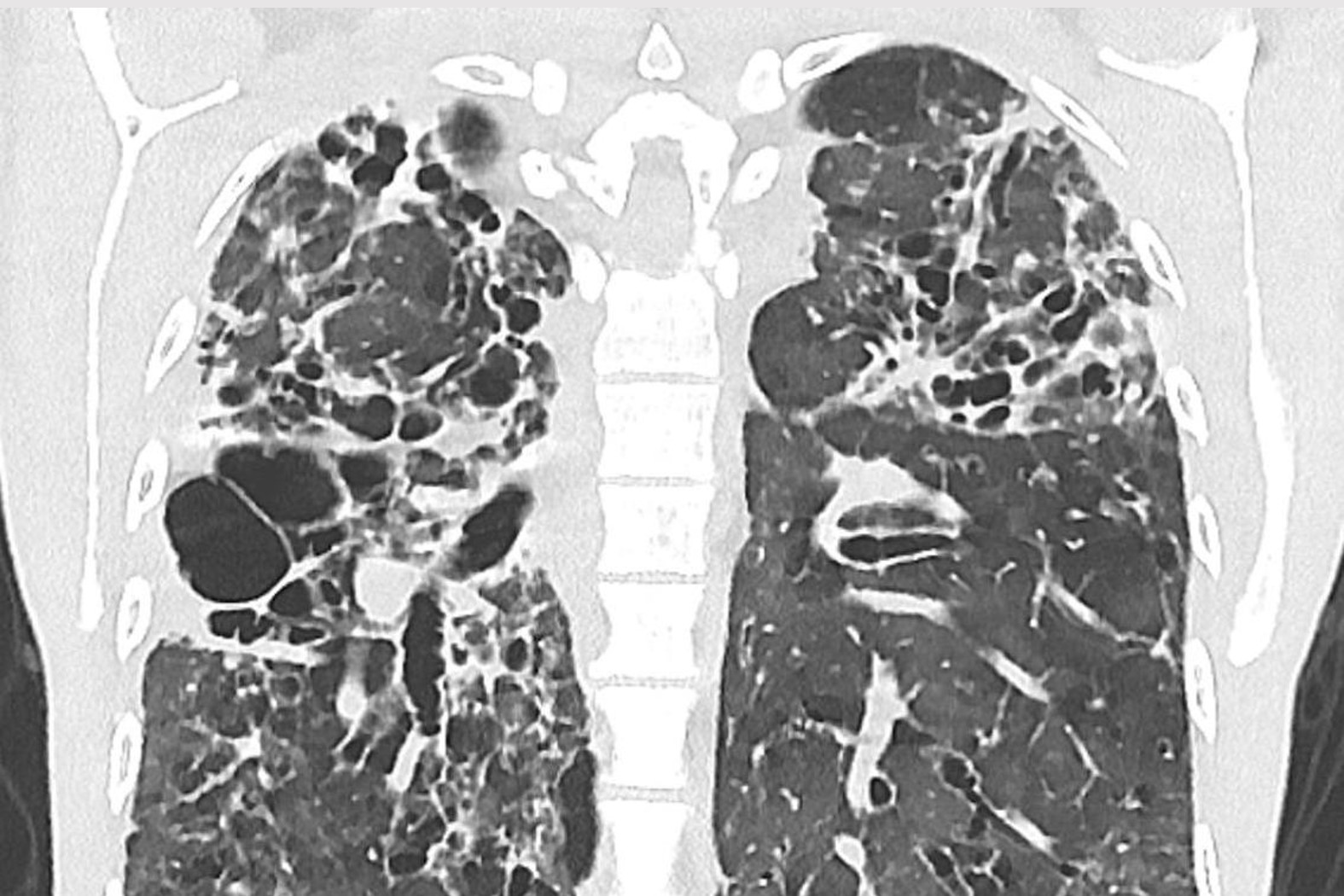 The long-term effects of disease and injury can arise from the body's efforts to regenerate damaged tissue. Scarring of the skin is one example. Internal scarring of tissue can also occur which can lead to more than superficial effects. In Covid 19 and other airway infections, pulmonary fibrosis, driven by cytokines, can have serious implications.

Epithelial cells play a variety of roles in the human body.  The epithelium acts as a physical barrier between the external world and the host, protecting the host from pathogenic infection and exposure to environmental toxins.  Epithelial cells are responsible for maintaining homeostasis across this barrier.

How can this knowledge allow us to gain a better understanding of the pathogenesis of Covid 19? The role of the epithelium in mounting an immune response has been investigated in multiple pathologies including autoimmune conditions, pathogenic responses, and pulmonary fibrosis.

Inflammatory stimuli include exogenous pathogen-associated molecular patterns (PAMPs) and endogenous danger-associated molecular patterns (DAMPs). Under healthy conditions, DAMPs are maintained at near-zero concentrations in the extracellular space. In the absence of pathogenic infection, exogenous PAMPs are absent from the extracellular environment.  The receptors that recognize these danger signals include toll-like receptors (TLRs) and other classical pattern recognition receptors (PRRs) as well as G protein-coupled receptors (GPCRs) and ion channels.

Lipopolysaccharide (LPS) and lipoteichoic acid (LTA) are the most commonly described PAMPs, indicating the presence of gram-negative or -positive bacteria, respectively.   DAMPs are endogenous, meaning they are derived from the host itself and are released from damaged cells and tissues.  These molecules, once released from the cell, take on novel roles as signaling molecules. DAMPs can be proteins such as high mobility group box-1 (HMGB1) or serum amyloid A (SAA) or other cellular components such nucleotides, saccharides, cytokines, and growth factors.  The process is particularly well understood in fibrosis.

What is fibrosis? This is a process by which some of the cells that are present in healthy tissue, are replaced by extracellular matrix proteins.  It can be a complication of pulmonary infections, including Covid-19. Pulmonary fibrosis occurs as part of the regenerative process following tissue insult but does not effectively recapitulate the functional tissue, with fibroblasts secreting and filling in the space with connective tissue, namely collagen.  Fibroblasts are critical for proper wound healing, but they are also responsible for aberrant fibrotic development.  In addition to infectious disease, pulmonary fibrosis can be caused by environmental exposure to toxins, lung disease, or radiation exposure such as for the treatment of lung or breast cancer.

By definition, the cause of idiopathic pulmonary fibrosis (IPF) is unknown, though many have pointed to prior viral infections as the likely initial inflammatory stimulus.  This has caused several healthcare providers and scientists to raise concerns about pulmonary fibrosis as a complication for those who have recovered from COVID-19.

The role of immune cells in fibrotic development is well established, especially in the context of pulmonary fibrosis.  However, the immunomodulatory function of epithelial cells in mediating that critical innate immune response has only recently gained attention.

Activation of several PRRs, GPCRs, or ion channels results in inflammasome activation, which leads to processing and subsequent secretion of cytokines including interleukin 1β (IL-1β) and IL-18.  For example, HMGB1 activation of alveolar epithelial cells results in the production of IL-1β and activation of TGF-β1, both of which are important mediators of fibrosis.  HMGB1 also causes macrophages to overproduce IL-1β, promoting collagen deposition – a process critical for fibrotic development – and release of chemokines that, as noted above, are important for the recruitment of pro-fibrotic immune cells and fibroblasts.

Transforming Growth Factor-β1 (TGF-β1) is the best-known pro-fibrotic growth factor and has been extensively studied in IPF.  TGF-β1 promotes fibroblast differentiation and also is involved in the differentiation of ILCs.  A recent study found that MUC4, the membrane-bound mucin produced by lung epithelial cells that is elevated in IPF lungs, works in conjunction with TGF-β1 to induce fibrosis.

As more is understood about the processes underlying pulmonary fibrosis, drugs that specifically block some of these pathways that promote fibrosis or (less likely) activate pathways that inhibit fibrosis will be developed. The hope is that these therapies will work together to mitigate the devastating effects of fibrosis to improve survival rates and reduce long-term ill effects.