Home Blog An intimate role for exosomes in pregnancy 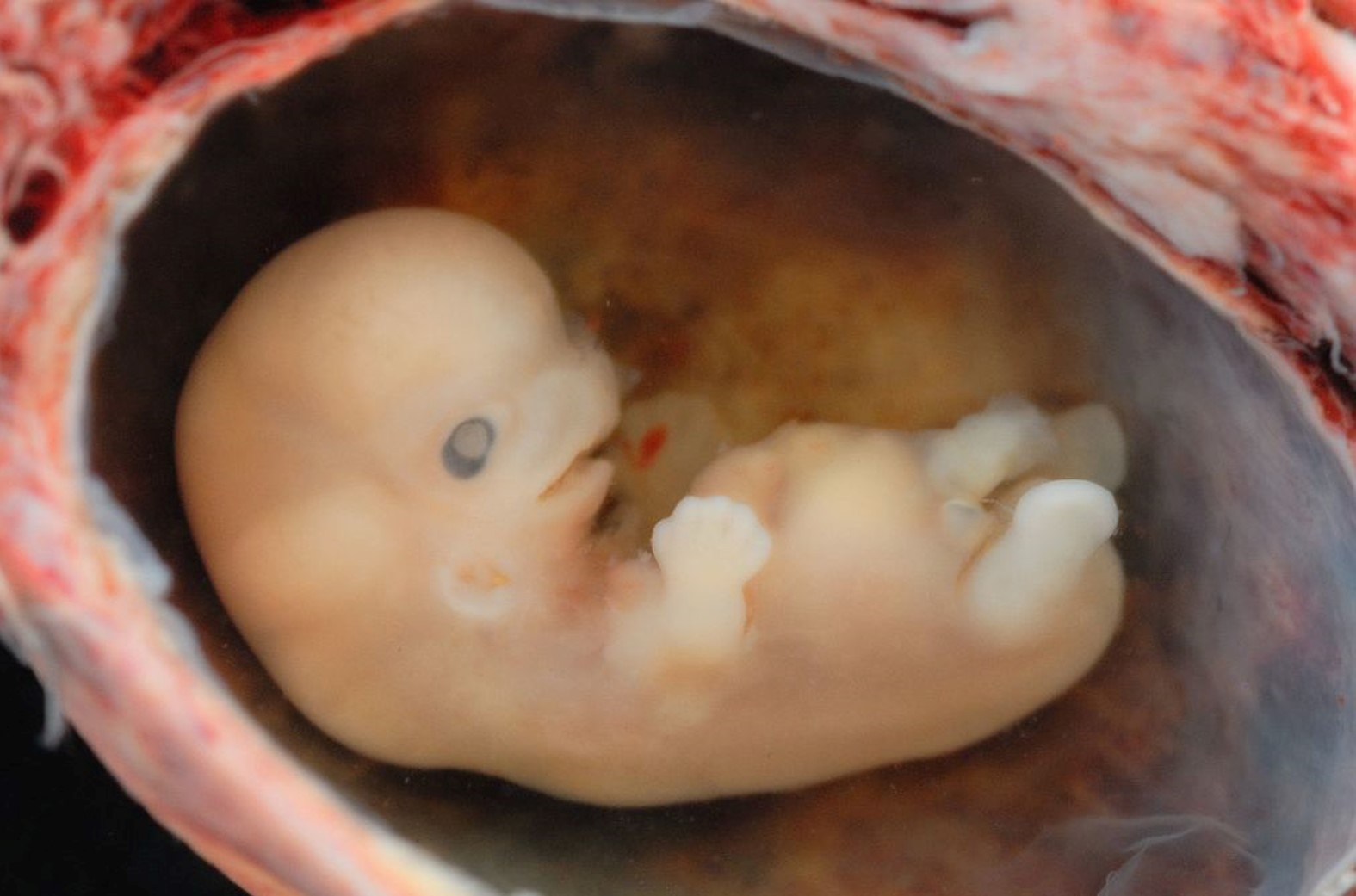 Fetal maturation rate and birth timing are both regulated by factors including hormones, nutrients, and adipokines. Increasingly, the contribution of exosomes to the establishment of a successful pregnancy and delivery process is becoming clear. Exosomes regulate the physiology and metabolism of both the mother and the fetus by acting as messengers that carry specific biological signals between cells/tissues—generating an intimate relationship between them.

Maternal-fetal exosome transfer induces functional changes (vasculogenesis, angiogenesis, etc.) to the fetus. Machtinger and colleagues describe evidence for the contribution of exosomes to the successful fertilization and implantation of the embryo.

Fetus-derived exosomes carry signals to the uterus and cervix as an indicator of the fetus’ health and development. Once the fetal organs have fully matured, these exosomes will signal the mother’s body as part of the trigger mechanism for the labor to begin. Fetal exosomes are also taken up by cells of the maternal immune system that would otherwise reject foreign fetal antigens. This causes the downregulation of the mother’s immune system—facilitating the establishment of pregnancy, fetal development, and subsequent survival to term.

The bioactivity, concentration and composition of circulating exosomes are regulated by biological conditions, such as oxygen tension and glucose concentration. Conversely, specific pregnancy outcomes can be attributed to exosomes' dynamic modulation of the microenvironment in the maternal-fetal interface. In particular, differential exosomes expression profiles during healthy and pathologic conditions have been shown to correlate with pregnancy-associated complications such as preeclampsia, gestational diabetes mellitus, and parturition.

Could the messages within these exosomes become potential diagnostic biomarkers to monitor the health/development of the fetus? Could knowledge in these areas provide an early warning and open up exosome-based treatments for pregnancy failure and infertility?

The roles of exosomes as long-distance mediators in intercellular communication may promote their use as nanocarriers for drugs during pregnancy. Indeed, studies with drugs encapsulated within exosomes that can potentially cross the placenta barrier, reach the fetus and prevent fetal inflammation have also shown promising results.

At present, clinical diagnoses of pregnancy complications and abnormal fetal development are often being made too late for clinical intervention as irreversible damage to the fetus has occurred. Clinical application of amniocentesis is also limited—as it is invasive and requires certain indications.

Accumulating evidence showed the potential superiority of using exosomes as key biomarkers for liquid biopsy for the early diagnosis and the personalized treatment of diseases. Exosomes can be detected in the maternal blood circulation as early as ~6 weeks of gestation and represent around 12-25% of circulating exosomes. For these reasons, blood-based liquid biopsy can be utilized minimally invasive screening method for early diagnosis or therapeutic response prediction throughout pregnancy.

However, despite continual research trying to elucidate the roles of exosomes during normal/complicated pregnancies, it appears that advances in the field are slow to reach the clinic. One of the reasons may be due to the lack of a selective purification method yielding homogeneous exosome preparations from the circulation. Insufficiently purified preparation containing impurities (proteins, polymers, etc.) can lead to false-positive and misinterpretation of their biochemical contents.

High throughput SEC-based purification devices such as Cell Guidance Systems’ Exo-spin 96 are providing a solution to rapid testing of large numbers of exosome samples that may in the future be used for routine diagnostics.