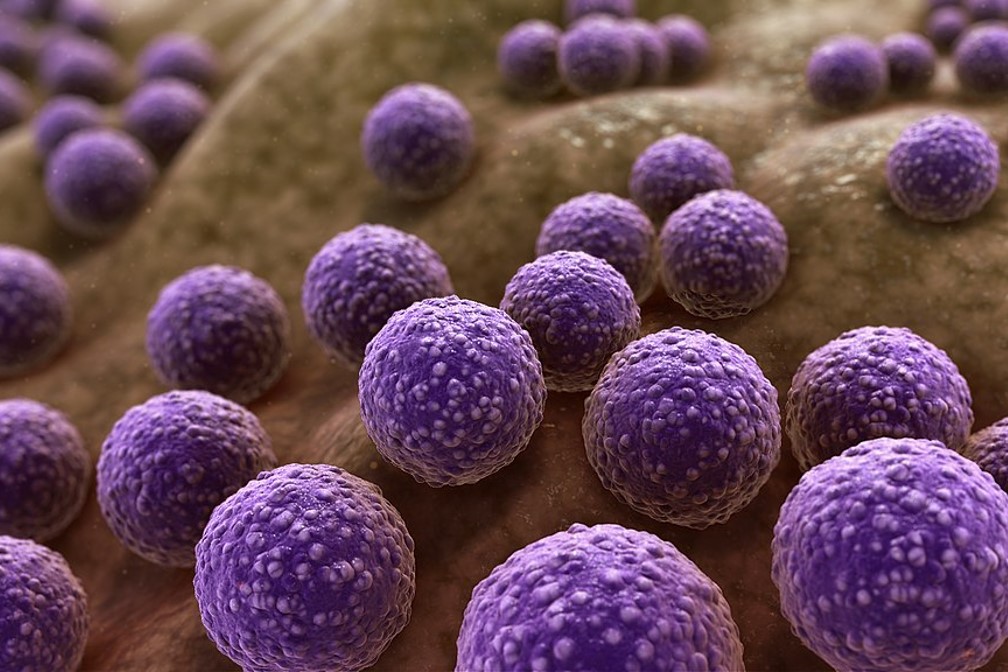 Neutrophils and macrophages are key players in the early immune response to infection. In a recent paper, published in Science Advances, a team of researchers at Vanderbilt University have further explored neutrophil NETosis, a process whereby neutrophils initially secrete, and ultimately autolyse, to generate a sticky mesh that immobilizes the pathogen. The researchers have shown that this mesh actively enables and empowers the subsequent activity of macrophages.

Neutrophils and macrophages work together as part of the innate immune system. Both cells are capable of phagocytosis, ingesting and degrading foreign material within acidic phagolysosome compartments. Following an infection, neutrophils are the first responders, rapidly appearing on the scene.  As well as enveloping invading pathogens by phagocytosis, neutrophils are able to secrete a sticky matrix that traps and immobilizes the pathogen. This immediate response and matrix secretion occurs within the first hour following pathogen engagement. Sometimes, neutrophils follow this up with NETosis, a suicidal autolysis occurring 2-4 hours following pathogen engagement, to expand the sticky net.

However, NETosis by itself response is insufficient to defeat the infection. Invading bacteria such as Staphylococcus aureus (Staph) have evolved the ability to secrete nucleases which allow them to degrade and eventually break free from the mesh. Before this happens, macrophages join the fray and finish the job started by the neutrophils. In-vitro, macrophages alone lack the necessary armoury to neutralize Staph which are able to continue to replicate within macrophages. So how are macrophages able to see of the infection?

Andrew Monteith, Eric Skaar and colleagues (Department Pathology, Microbiology, and Immunology at Vanderbilt University in Nashville, Tennessee) used a neutrophil cell line specifically engineered to undergo higher levels of NETosis.  They demonstrated that the neutrophil-derived mesh supercharges the macrophages by increasing their phagocytic capacity and by providing neutrophil-specific antimicrobial peptides (AMPs) within the sticky mesh which the macrophages use to augment their own anti-microbial capacity. Effectively, the mesh acts as a conduit through which neutrophils can transfer their pathogen killing-powers to macrophages. Interestingly, the researchers also showed that knockout mice engineered to carry this type of neutrophil were actually more effective in fighting Staph infections.

As an alternative to NETosis, neutrophils can also commit to apoptosis. This is a different response that doesn’t seem to be as effective as NETosis in transferring AMPs to macrophages. The mechanisms by which neutrophils commit to different pathways are not clear but evidence suggests the decision process is pathogen-dependent.

The Vanderbilt study illustrates the complexities that evolve in the arms race between pathogens and the immune system. In this case, neutrophils are unable to effectively neutralize Staph by either phagocytosis or secretion of a NET. However, by autolyzing and secreting AMPs which are taken up along with the Staph during macrophage phagocytosis, the combined arsenal of the neutrophil and macrophage, concentrated within the macrophages phagolysosome, are able to neutralize the threat.