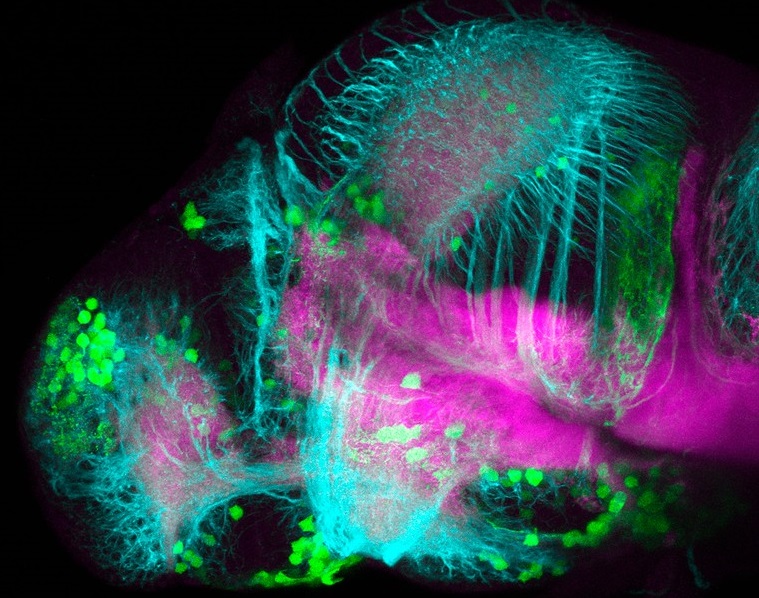 Turning a readily available commodity into a scarce one is a neat trick. Stem cell scientists have long been able to convert one cell to another. For example, turning skin cells into dopaminergic neurons which could treat Parkinson's disease. However, these new cells also need to be in the right place to have therapeutic value. Relocation from in-vitro to in-vivo is a difficult journey which kills most cells.

As airlines know, most people prefer to fly direct between two points. Going via a hub is a pain. For stem cell scientists wanting to transition a cell from one type to another, that hub is the induced pluripotent cell (iPSC). Soon after the emergence of iPSCs, cells were also travelling direct. Transdifferentiation is the process of converting one adult cell type, for example, a fibroblast, directly into another, such as a neuron without transition through an iPSC.

A major potential advantage of transdifferentiation is that, because the process may be simpler, cells already in the right place can be used as the starting material. The expectation is that these cells are less likely to be rejected by the immune system and less likely to die during reprogramming. In this way, microglia, for example, could be reprogrammed to dopaminergic neurons to treat Parkinson's disease.

As with iPSC reprogramming, transdifferentiation is typically achieved by introducing transcription factors (TFs) into the cell which drive a novel programme of gene expression that leads to the new phenotype. The four canonical OSKM TFs generates iPSCs. Selecting an alternative set of TFs will generate other cell types. For example, the BAMN TFs are able to convert fibroblasts into neuronal cells.

Exactly which TFs you need to achieve this conversion depends on which cells you started with and the precise cells you aim to end up with. An algorithm called Mogrify was described in 2016 and predicts which TFs are needed. Mogrify analyzes expression profiles and transcriptional networks in input and output cells and selects TFs which it expects will convert from one cell type to the other.

At least some investors are convinced of the therapeutic potential of this approach. Mogrify Limited was established to commercialize the Mogrify technology and raised $16m in 2019.

As well as identifying key TFs to orchestrate reprogramming, a significant challenge is to develop methods that can induce changes in-vivo as well as in-vitro. AAV-based approaches may be one way to deliver a TF. However, these are difficult to switch off and concerns about safety still linger. Small molecules can be used to achieve the same effect in some cases. Alternatively, if only subtle effects are required, technologies such as SINEUP, which increases the translational efficiency of target genes, may be effective.

Questions also remain about lingering effects of the original cells identity. Recycling origami paper from one shape to another doesn't eliminate the creases defining the old structure. Perhaps this won't matter, but its probably too early to tell.

Other companies are interested in the transdifferentiation field. Orgenesis, an established regenerative medicine company, is developing technologies that will convert liver cells into insulin-producing cells. Orgenesis demonstrated the importance of well-developed vasculature in enabling these changes.

Following a similar strategy to Mogrify, Bit Bio, which recently raised $41.5m, is also focussing on mapping gene networks, but with the aim of making scale-up of cell production for any cell type generated from iPSCs more efficient. In addition to manufacturing cells for human disease therapy, one potential application of this approach is cultured meat and Meatable (a Dutch start-up) is using Bit Bio's Opti-Ox technology to achieve this.

So where is this technology heading? A treatment to turn fat cells into muscle? A Midas touch could be a dangerous thing.