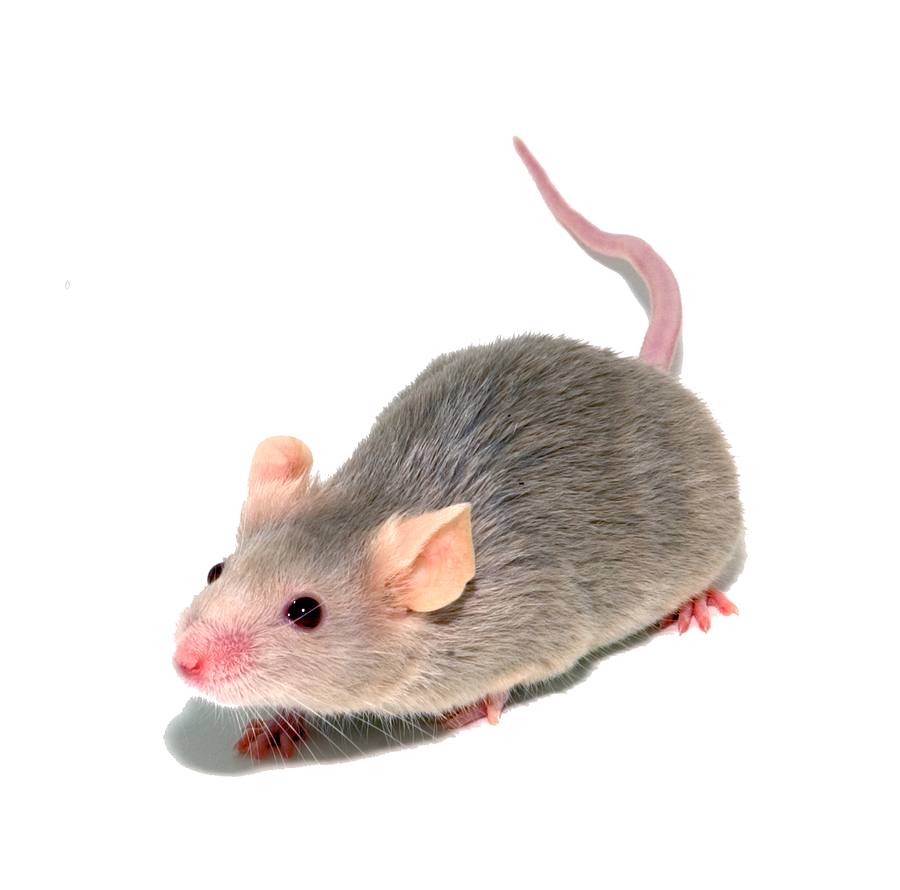 Animal-origin reagents are essential for a multitude of research and biomanufacturing applications. Many important research breakthroughs and life-saving therapeutics would not be possible without them. However, there is increasing pressure for change. The main issues are:

Developing an animal-free-alternative (AFA) is a daunting task. Perhaps the easiest way to develop an AFA is the use of xeno-free products derived from human origin material. For example, human serum albumin is sometimes used to replace bovine serum albumin This addresses animal welfare and environmental issues and is preferable (but not ideal) for biosecurity. However, it does not address product consistency, production definition or cost. Moreover, xeno-free is not a viable option for developing AFAs for many animal-orgin products, including fetal bovine serum (FBS) and hydrogel matrices (e.g. Matrigel®).

FBS provides a unique source of essential nutrients for many research and biomanufacturing activities. It is harvested from foetuses and contains a poorly defined array of about 1800 different proteins and 1400 metabolites. The annual global production of FBS is about 600,000 L with 200,000 L at cGMP grade (for use in the manufacture of therapeutics). The challenging ethics of FBS production are discussed elsewhere.

At most, about 500 ml of FBS can be harvested from each foetus. cGMP FBS can only be made from material harvested in designated territories. Countries, such as New Zealand, that escaped the BSE epidemic (mad cow disease) of the 1990s can charge a significant premium. FBS is increasingly used in the production of bio-therapeutics on the market or in development and, with limited supply, prices are high (currently around $2,000/litre of New Zealand cGMP product) and set to rise further.

Since the average US cow is worth $600-700 at slaughter, this is clearly an important source of income for the cattle industry. The huge differential in pricing between FBS from different sources generates significant incentives for unscrupulous trade with evidence that labelled New Zeland supply in the past has exceeded production and there is also direct evidence of deliberate mislabelling by one company between 2008-2013.

The limited FBS supply may become more problematic. With many consumers turning away from the greenhouse-generating food (not to mention issues of animal welfare), it seems likely that current biotherapeutic production methods that rely on FBS will not be sustainable and a critical shortage of FBS may hamper the future production of important biotherapeutics.

What are the alternatives? Some cells thrive without serum and, in other cases, cell lines can be adapted to serum-free culture. Unfortunately, even when it does work, this adaptation process may select for variants of the original cell lines and maintaining the integrity and functionality of the original cell can be a challenge. Several companies market FBS substitutes, but these work with a limited number of cell lines and have not worked well in my experience. Given the complexity involved, development of a viable alternative to completely eliminate FBS use in research and bioproduction may well be a distant reality.

A similar development challenge is associated with the production and supply of extracellular hydrogel matrices for 3D cell cultures (e.g.organoids). The market leader is Matrigel made by Corning®. Matrigel offers a physical scaffold, supporting 3D cell structures, and provides important nutrients for cells. Matrigel and competitor products including Cultrex® and Geltrex®, are harvested from mice carrying Engelbreth-Holm-Swarm (EHS) sarcomas. These cancers secrete large amounts of the extracellular matrix which is purified into the product. These suffer from batch-to-batch variability which means that researchers have to perform lot-testing for their specific applications.

Similar to FBS, these matrix hydrogels are complex and poorly characterized. Some components such, as growth factors, have been identified. However, we don’t understand enough about these complex biological products to design a synthetic version with equivalent functionality.

Companies, such as Manchester Biogel, Biogelx, UPM Biomedicals and Vale Biotech have developed synthetic or animal-free hydrogels. These products replicate some characteristics of Matrigel and can be used in conjunction with some cells, but clearly lack important components that functionalize Matrigel.

Modification of such hydrogels to create a viable alternative to Matrigel has been a long-held goal of researchers and an area of intensive research. For example, Cell Guidance Systems is exploring the use of PODS growth factors to improve hydrogel functionality. However, as with FBS replacement, eliminating Matrigel will not be an easy task.

Even if an AFA can be developed, there can be a scientific or regulatory battle for acceptance. An article in The Guardian highlighted some of the regulatory difficulties associated with an AFA that has been successfully developed for endotoxin testing.

Traditionally, a simple and reliable endotoxin test, the LAL assay, has been used. This requires LAL, a component of blood harvested from horseshoe crabs. In the presence of endotoxins, LAL clots. It is estimated that 70 million endotoxin tests are performed annually on a whole range of products destined for medicinal use and the market is worth $1Bn.

Recombinant Factor C (rFC), an AFA to horseshoe crab blood has been developed by several companies including Lonza (Pyrogene) and bioMerieux (ENDONEXT). The US Pharmacopoeia, an influential pharmaceutical industry body, has listed rFC for use as a quality control assay in the manufacture of therapeutics. However, because the US Pharmacopoeia decided not enough is known about the new test, rFC is not listed as an alternative for the original test but as an additional test. Complete replacement may eventually occur, but the US Pharmacopoeia says we’re not ready for it yet.

Progress towards a biomedical sector free of animal-derived products is being made. The 3Rs (reduce, refine, replace) for animal testing apply equally to animal products. Perhaps, as suggested by others, we should be focusing more on reducing animal-origin material by developing supplements to create hybrid solutions containing much smaller quantities of animal-derived material rather than trying to completely eliminate them? Even if the costs are similar, diluting animal-original products with fully defined synthetic products will serve to improve the consistency of processes and reduce the scale of animal use.