Home Blog Calorie restriction benefit: Eating your cake and having it 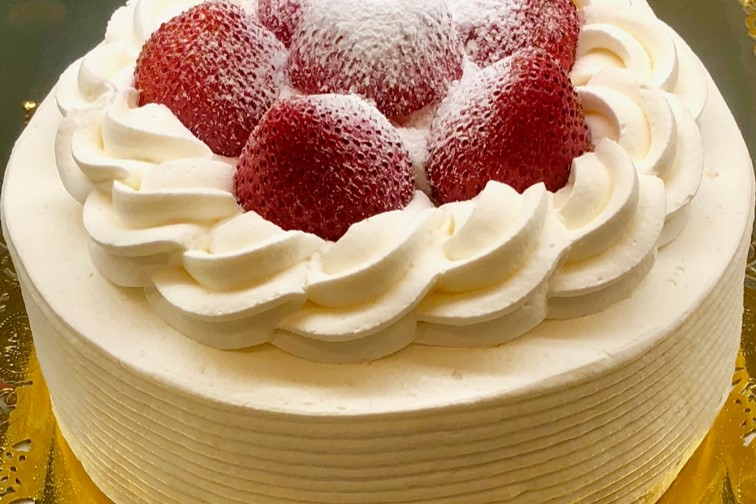 The calorie-rich environment of the modern world is leading to poorer diets for many people. Excess calories contribute to inflammation throughout the body, early-onset of age-related diseases/mortality and a shorter life expectancy. Extreme calorie restriction, 50% below recommended daily limits, may increase lifespan beyond current levels. However, for many people, this is not a price worth paying.  Can drugs allow us to achieve greater longevity without severe calorie restriction?

The idea of calorie restriction (CR) as a potent modulator of longevity is not exactly new. With evidence dating back to 1935, numerous research articles have repeatedly demonstrated how a calorie-restricted diet with adequate nutrition can counter the deleterious effects of ageing, improve health markers, reduce the development of major chronic diseases and extend the lifespan of various model organisms when initiated at a young age.

The underlying mechanisms of the effects of CR on longevity have not yet been clearly demonstrated. However, the most reliable hypothesis of the concept of CR is associated with the hormesis/xenohormesis response that posits how mild-moderate biological stress produces health benefits, whereas stress of higher intensity can be detrimental. Additionally, CR also causes a reduction in core body temperature to conserve energy when nutrients are scarce, which is suggested as one of the adaptive responses contributing to lifespan extension by CR.

Central to these anti-ageing interventions of CR in model organisms is the improvement of cellular resistance and organ function through activation of energy-/nutrient-sensing pathways and stress resistance cellular processes involved in energy metabolism, autophagy, oxidative stress, DNA repair and many more. Previous genomic studies in laboratory rats showed that during molecular signalling of CR, the interacting network of AMPK, mTOR, Nrf2, SIRT-1, IGF-1, FOXO and PGC-1α signalling pathways are involved in a context-dependent and sexually dimorphic manner.

The burning question, now, is whether such CR can do the same for humans and can it be achieved without the need for so much self-sacrifice?

Over the years, scepticism about the positive effects of CR in humans persists and it remains a highly debated topic. Researchers have oftentimes warned that CR may not be as beneficial for humans as it is for lab animals—and could even prove dangerous. In particular, evaluating the responses of animal CR models in humans remains particularly challenging due to the poorly defined mechanisms of CR in influencing longevity, and the complicated ethical issues in human research. However, a growing body of evidence shows that sustained periods of CR improve risk factors involved in the pathophysiology of type 2 diabetes, cardiovascular diseases, cancer and neurological disorders in humans.

More recently, a study led by Yale researchers also confirms the health benefits of moderate CR in humans and also identifies a key protein that might be linked to the effects of CR. After observing remarkable changes in the gene expression of adipose tissue in participants with reduced cardiometabolic risk factors following a CR diet (~14%), the researchers honed in on the gene for PLA2G7 as one of the genes behind the anti-ageing properties of CR. These effects occurred because PLA2G7 targets a specific mechanism of inflammation called the NLRP3 inflammasome that is associated with age-related functional decline. Similar results were also seen when the proteins levels were reduced in mice in a laboratory experiment.

Nevertheless, achieving and maintaining a calorie-restricted diet is challenging for the vast majority of people. In practice, there is also the issue of difficulties in arranging for real-life, non-laboratory and uncontrolled environments in which people live. Further understanding of these drivers and how these genes/pathways talk to each other in humans may point researchers towards potential natural and/or pharmacological molecules/treatments and getting CR-like benefits without having to restrict calories.

Calorie restriction mimetics (CRM), are a hypothetical class of dietary supplements or drug candidates that would, in principle, alter the key metabolic pathways involved in the effects of CR itself and mimic some of the myriads of anti-ageing effects induced by CR. Among others, glycolytic inhibitors, hydroxycitric acid, NAD+ precursors, polyamines, polyphenols and salicylic acid qualify as CRM candidates, which are naturally available via foods and beverages.

Short-term clinical studies have shown that CRM can improve specific health markers in humans. The effects of CRM can be easily overlooked in cultured cells, animal models and clinical studies due to differences between the genetic background and short lifespans of the hosts, additional stress produced by lifestyle choices and/or the environment, the wide range of concentrations needed to display responses, as well as the relatively modest effects.

It is yet unclear how these bioactive substances contribute to the benefits of healthy diets, the side effects and many questions regarding the optimal dose and treatment schedule remain. Perhaps CRM may be more useful to ameliorate and/or support existing treatments for reducing the functional decline, signs of ageing and the management of chronic diseases—instead of extending longevity. Taken together, further organised research using well-developed genetic model animals, well-controlled practical human studies and a detailed evaluation of existing food databases are warranted to determine the benefits/risks of CR, and whether CR extends lifespan or healthspan in humans.