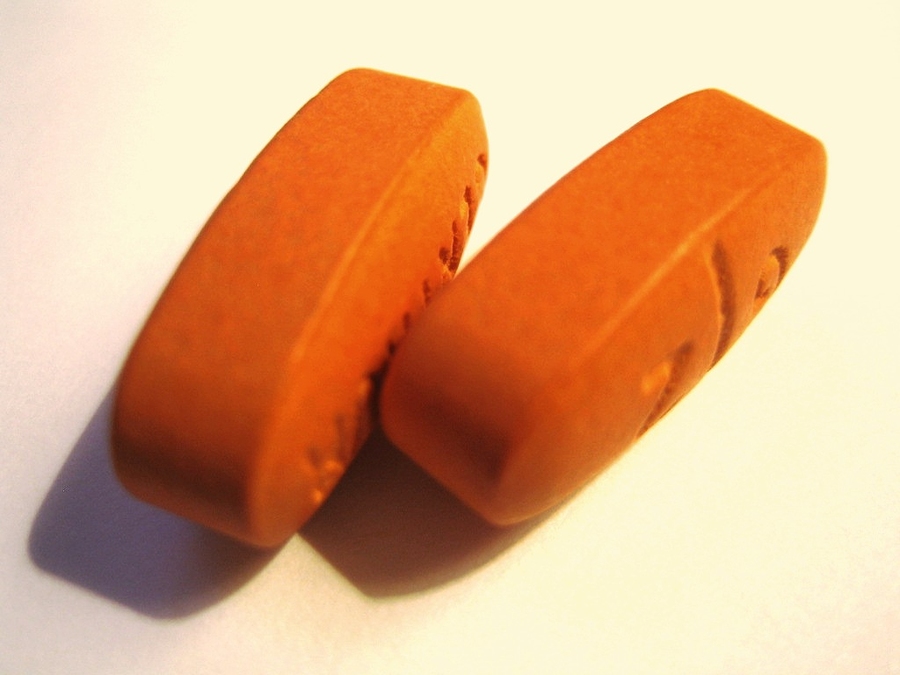 Until recently, pharmaceuticals were dominated by a single class of drugs, small molecules. Over the space of 25 years, advances in molecular biology have lead to the development of many new drug classes.

Here’s an overview of pharmaceuticals, either marketed or in development, based on molecular entity, and roughly in order of the drugs physical size.

Microbes – pushing the concept and classification of a drug