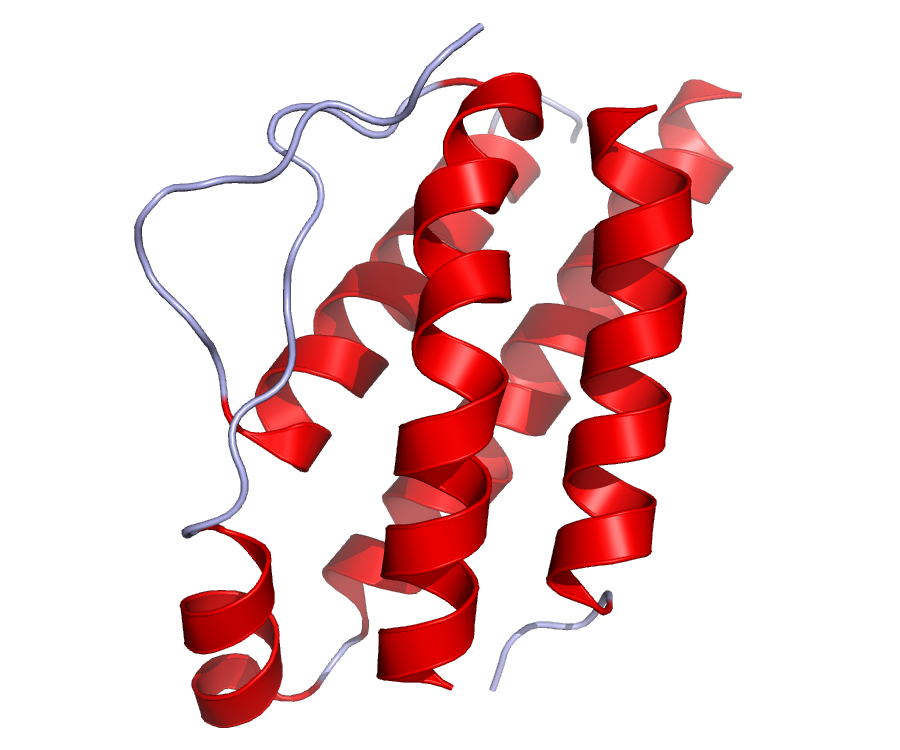 The terminology and concepts surrounding growth factors, cytokines, chemokines and hormones can be difficult to understand. What is the difference between growth factors vs cytokines? How are these different from hormones?

Let's start with growth factors. These are small glycoproteins (proteins which have been modified after expression with oligosaccharide chains attached to amino acids). These proteins are produced by all animal cells and are used to communicate with other cells (and also autoregulating the cell that produced them). By doing this, growth factors enable constant communication and feedback between nearby and distant cells, modulating cell behaviour. and maintaining the structure and function of tissues.

The fundamental importance of growth factors is also underscored by the high level of conservation between species. In some cases, such as Activin A, not a single amino acid difference between humans and mice, has emerged after 33 million years of evolution. Even in other growth factors where sequence differences have evolved, these are often conservative and bioactivity is usually conserved cross-species. For example, recombinant mouse Wnt-3a is effective when used with human cells.

Growth factors are very potent proteins. But they also need to be controlled. So their instability prevents most growth factors from diffusing too far which would muddy their effects.

As with other areas of science which have developed in different labs in parallel, nomenclature with these proteins is a bit messy. This confusion is not just for individual proteins, but for the entire field, the terminology used to describe growth factors, hormones cytokines and chemokines is confusing.

Starting with the broadest term “growth factors”. The name would suggest proteins that are involved in growth. But it also encompasses proteins involved in development; many growth factors induce differentiation to a modified phenotype rather than cell proliferation. In some cases, such as with macrophage polarization, these phenotypic changes are readily reversible, but usually, they are not.

“Chemokines” are a class of proteins which form gradients to attract cells, typically immune cells, from capillaries into tissues. Some chemokines also behave as cytokines.

Perhaps the best way to understand these terms is with a Venn diagram. Growth factors encompass all cytokines. Cytokines include some chemokines. Other terms that have been used in the past, but now out of common use, include morphogen, lymphokine and monokine.

Related Blog article: Learn why growth factors need to have such short half-lives and how PODS® technology fixes the problem.

Several growth factor families have been defined which encompass proteins with related functions. These family names can be confusing and misleading too. Take, for example, the bone morphogenetic protein (BMP) family. Some BMPs indeed act on bone, but they can act on just about any other tissue too. In some cases, BMPs can convert other tissues to bone, but many BMPs do not and are important for the function of other healthy tissue. Morphogen IX, for example, is exploring the use of BMP9 to treat pulmonary arterial hypertension (PAH).

How many growth factors are there? I’ve found it difficult to find a good answer to this question. The first point to consider is which species? The number of genes varies considerably between species (mice have 24,380 protein-expressing genes, humans have 21,306). So perhaps the total numbers of growth factors will vary between species, although I’m not aware of any human growth factors that lack a murine equivalent. Being careful not to double count growth factors with multiple aliases, and based on protein databases and commercial catalogues, a rough estimate is about 300 different growth factors. Exactly how many depends on your definition.

Cell Guidance Systems has been developing and producing growth factors for over 10 years,  and offers a wide range of conventional as well as unique, patented  PODS® slow-release growth factors.