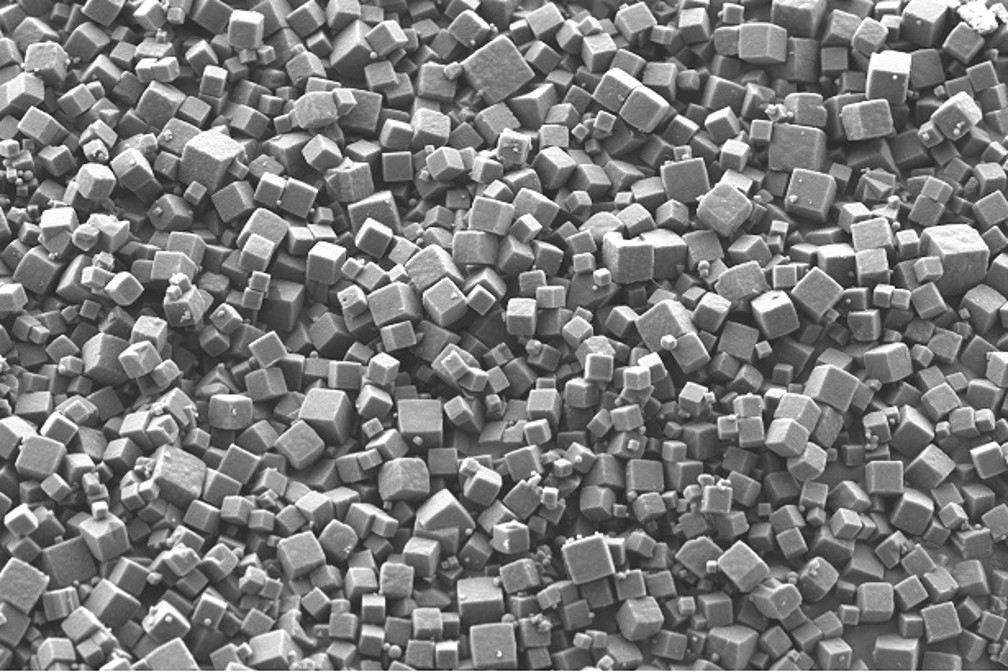 Cytokines/growth factors are large, related groups of highly potent proteins which affect cell fate. Cytokine potency is counter-balanced by relatively short half-lives. This ephemeral nature produces spatiotemporal effects by limiting duration of cytokine bioactivity and therefore the distance they can travel within tissues.

The stability of cytokines is affected by a number of factors including degradation by protease and metabolism by cells. Each cytokine withstands these assaults differently. Cytokine stability is also affected by their interaction with proteins of the extracellular matrix (ECM). For example, binding to heparan sulphate proteoglycans stabilizes growth factors. As a consequence of these factors, the half-lives of cytokines vary significantly. For example, FGF1 has a sera half-life of a few minutes whereas EPO’s sera half-life is five hours.

Recombinant cytokines are widely used in research and therapeutics. Typically, between 10 ng – 500 ng per ml are needed. However, the concentration of recombinant growth factors required to achieve a particular effect in-vitro is generally higher than concentrations observed in-vivo. There are a number of possible reasons for this, including potentiation by ECM binding for natural cytokines, and lower levels of bioactivity due to misfolding. Another key variable is the replenishment rate: In-vivo, as natural cytokines are metabolized or degraded, they are continuously replenished by adjacent cells to keep concentrations constant. Maintaining just the right level of cytokine concentration is important. Too little and recipient cells do not respond robustly. Too much can generate negative feedback loops and toxic effects.

In contrast, whether in research or in the clinic, recombinant growth factors are typically administered as a bolus which requires repeat administration every one to three days. This results in cycling between near-toxic high concentrations to ineffective low concentrations. This constantly changing environment stress cells reducing their quality and experimental/therapeutic reproducibility.

In biomanufacturing, continuous feed systems, in which reagents are continuously added, are commonplace. Compared with batch culture, higher yields, quality and reproducibility are achieved.

A key requirement for depot devices is maintaining the stability of the cytokine cargo for long periods at body temperature prior to release. Finding a solution that maximizes stability whilst enabling slow-release has been hard to achieve. There are essentially two approaches. The first is to have a loose affinity whereby the cytokine is free to diffuse to the surface of the hydrogel but the hydrogel is not degraded. The second is to use a more rigid scaffold which dissolves releasing the cytokine cargo. A problem that has caused issues with hydrogels is burst release. Surface tension effects during manufacture mean that about 30% of the cytokine cargo collects on the surface of hydrogel microspheres and is released as a bolus.

PODS are rigid crystals which, akin to ice, immobilize cytokines. The crystals are made entirely of proteins and so degrade in the presence of proteases released by cells. The system generates exceptionally long elevated temperature storage stability as well as providing release over weeks to months.

In the lab, one of the advantages of sustained-release is the ability to form cytokine gradients. These are very important in the patterning of cells during development and guiding the migration of cells. We and others have been exploring the use of PODS to generate these gradients in a much simpler, stable way than can be achieved otherwise. It is hoped that these systems will enable a better understanding of embryo development and also the development of protocols for nerve regeneration.