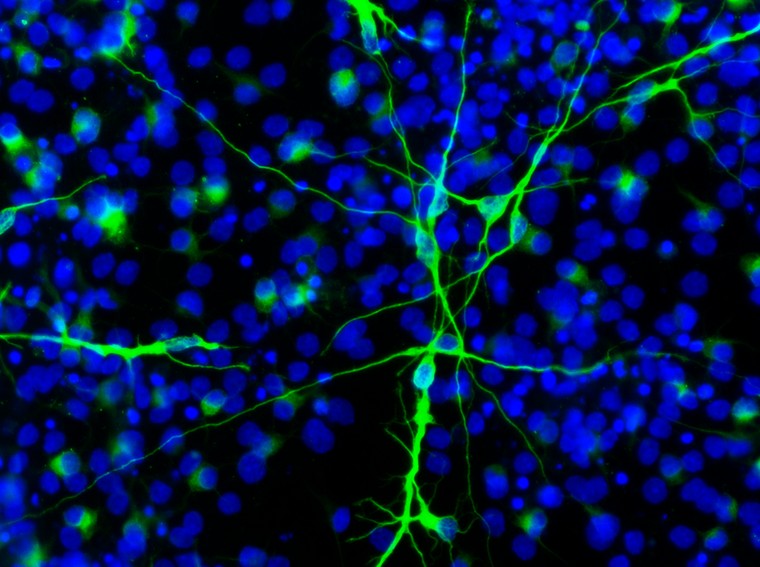 The invention of induced pluripotent stem cell (iPSC) technology in 2006 by Shinya Yamanaka was a big moment for stem cell therapeutics. Using a cocktail of transcription factors to turn the clock back on (almost) any cell to its pluripotent past enables essentially unlimited quantities of any cell type to be made.

iPSCs are similar to embryonic stem cells (ESCs) that had been isolated several years earlier. However, ESCs are derived from an early-stage embryo, so come with a lot of ethical baggage. Too much for many countries which simply banned the technique. As well as simpler ethics, iPSCs can be made using a patient’s own cells, enabling autologous cell therapy.

These distinct advantages of iPSCs generated a surge in research activity. Although their first clinical trial began in 2017 and several more have followed, iPSC therapeutics still have much room for improvement on cost, efficacy and safety before they can hope to enter the medical mainstream.

The process to develop iPSC therapeutics is basically simple: Harvest your adult cell (usually a blood cell or skin cell ), reprogramme by treating with transcription factors which turn on embryonic genes, wait for the iPSCs to appear, pick these off, culture in conditions that keep the cells pluripotent until you have lots of cells, then finally differentiate to the desired cell type ready to be transplanted.

However, things get complicated, and therefore costly, pretty quickly. Take reprogramming for example. A recent review estimated that the cost of just generating, characterizing and banking one research-grade iPSC is $10,000-25,000. The cost for a GMP-grade iPSC suitable for implantation, which requires higher levels of characterization, will be much higher.

Overall, it has been estimated that preparing each therapy will cost $800,000 per patient. This is much higher than for current stem cell therapies available in may private clinics which cost $5,000-$50,000. This is because those simpler (largely unproven) therapies, use patient’s own adult stem cells (e.g. mesenchymal stem cells) that are simply extracted from one tissue (perhaps purified) and injected into another, and the amount of in-vitro manipulation (not to mention regulatory oversight) required is minimal. Simpler process equals lower cost.

Apart from complexity, extensive in-vitro manipulation (outside the safety of the body) that is required for iPSC-based therapies entails higher risks. For example, cells grown in-vitro, in the absence of an immune system to weed out rogue cells, may acquire mutations in cancer-causing genes. If these cells outgrow other cells, then all cells may be pre-cancerous by the time of transplantation. Because of these risks, there’s a long list of costly genetic (and other) tests that need to be performed to ensure the cells are safe before transplantation.

To make iPSCs more affordable and safer, automation and innovation of protocols and reagents to reduce process complexity are needed.

For example, reprogramming of cells to iPSCs requires daily feeding with growth factors. Technologies such as PODS® that enable sustained release of growth factors from a micro-crystal depot may reduce the variability and costs associated with repeated interventions. Some recombinant proteins such as laminin, are also very expensive. Replacing these with lower cost animal-free alternatives is important. Processes which rely on animal-derived reagents such as Matrigel, FBS or collagen provide a potential bio-hazard. Replacing all animal-derived materials with synthetic alternatives will be important to ensure safety.

Companies developing or selling systems for automated iPSC manufacture including

Another way to reduce cost is by developing a cell that won’t be rejected by a recpieint’s immune system: Such cells could then be prepared in large batches ready for immediate use. To achieve this, some researchers are modifying the surface of cells to create “hypoimmunogenic” cells that can be safely used to treat any patient without immune-rejection. One way of doing this is to engineer cells to over-express the CD47 “don’t eat me” protein. However, there are obvious safety implications of copying the cancer cell’s playbook. If these concerns can be addressed, for example by also engineering an inducible suicide gene, off-the-shelf iPSC therapies may transform the field.

Another approach to reducing risks associated with iPSCs is to eliminate the pluripotent stage entirely. Transdifferentiation methods are being developed by companies such as Bit Bio which reprogramme directly from one cell type to another avoiding the more risky iPSCs intermediate.

Others, such as Mogrify, are going one step further, seeking to mitigate the risks of in-vitro cell culture by performing this transdifferentiation re-programming process within the patient. The idea has its own set of challenges.

There still seems a long way to go before even simple stem cell therapies based on iPSCs become established in the clinic. Hopefully getting this right will pave the way for more