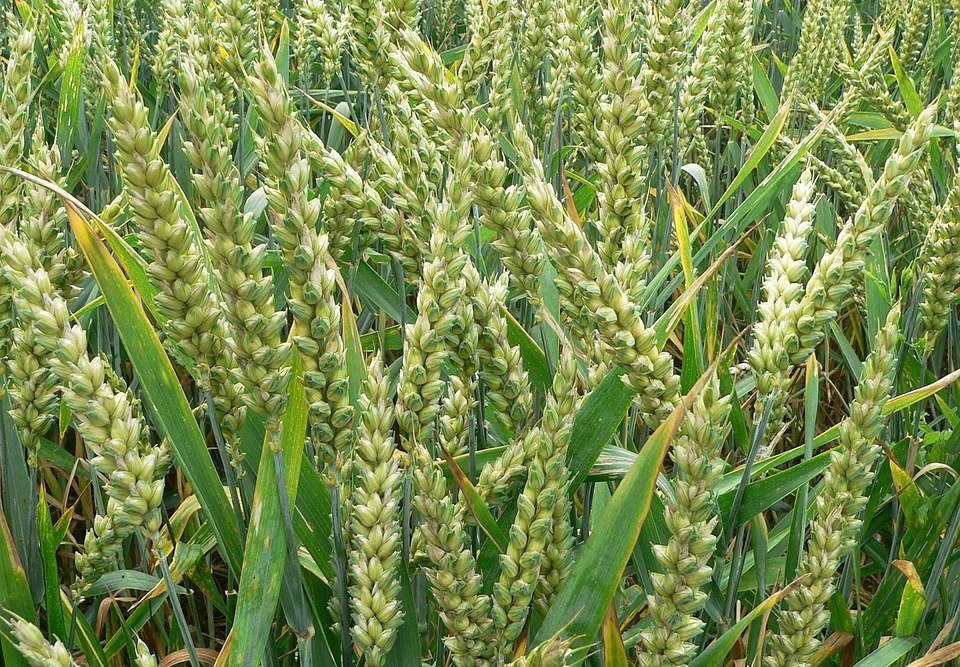 Over the last decade, these once-neglected cell messengers have become a widespread area of interest, particularly in the fields of diagnostics and therapeutics. With such a wide array of cells producing exosomes, including immune cells, cancer cells and stem cells, researchers are working hard to fill the gaps in our knowledge of how exosomes function in the development of diseases and how they can be harnessed or blocked to modulate disease progression.

Using exosomes as drug delivery mules is still in its early phases, with a number of factors needing to be addressed for exosomes to be efficiently used in a therapeutic setting. These hurdles include scalable, efficient production in cells, isolation of secreted exosomes from the cell’s culture media, methods for the stable storage of exosome formulations, and methods to improve cell targeting specificity.

With that in mind, many developers are aiming to find natural resources, in addition to human cells, that will generate exosomes that will overcome these limitations. In 2014, Mu et al. described plant-derived exosome-like nanovesicles (PDEN’s) that show similar characteristics to mammalian derived exosomes and may be involved in cell-to-cell communication and the transport of bioactive compounds, miRNAs, mRNAs and proteins.

Interestingly, utilising the methods described above, Ju et al. (2013) isolated PDEN’s from grapes (Vitis spp.). The researchers found that when these PDEN’s were orally administered to mice they were resistant to saliva degradation, stomach acid and proteolytic enzymes found within the intestinal tract. They also noticed that the PDENs triggered the proliferation of intestinal stem cells with important roles in regulating intestinal cell differentiation. In another study, Wang et al. (2014) demonstrated that PDEN’s from grapefruit (Citrus spp.) could be used to encapsulate the anti-inflammatory drug methotrexate and observed greater therapeutic effects upon induced colitis in mice when compared to free methotrexate.

In addition to the potential anti-inflammatory applications, Raimondo et al. (2015) showed lemon (L.limon) PDENs suppressed tumour growth in vivo. This is the first demonstration of plant-derived PDEN’s being used to develop treatments for cancer.

These fascinating findings offer new insights into the pharmacological potential of plant-derived exosomes as natural drug delivery systems, for both naturally occurring bioactive compounds found in the PDENs, as well as exogenous cargoes introduced into the PDENs in-vitro.