Home Blog A chemokine biomarker for assessing your immune age 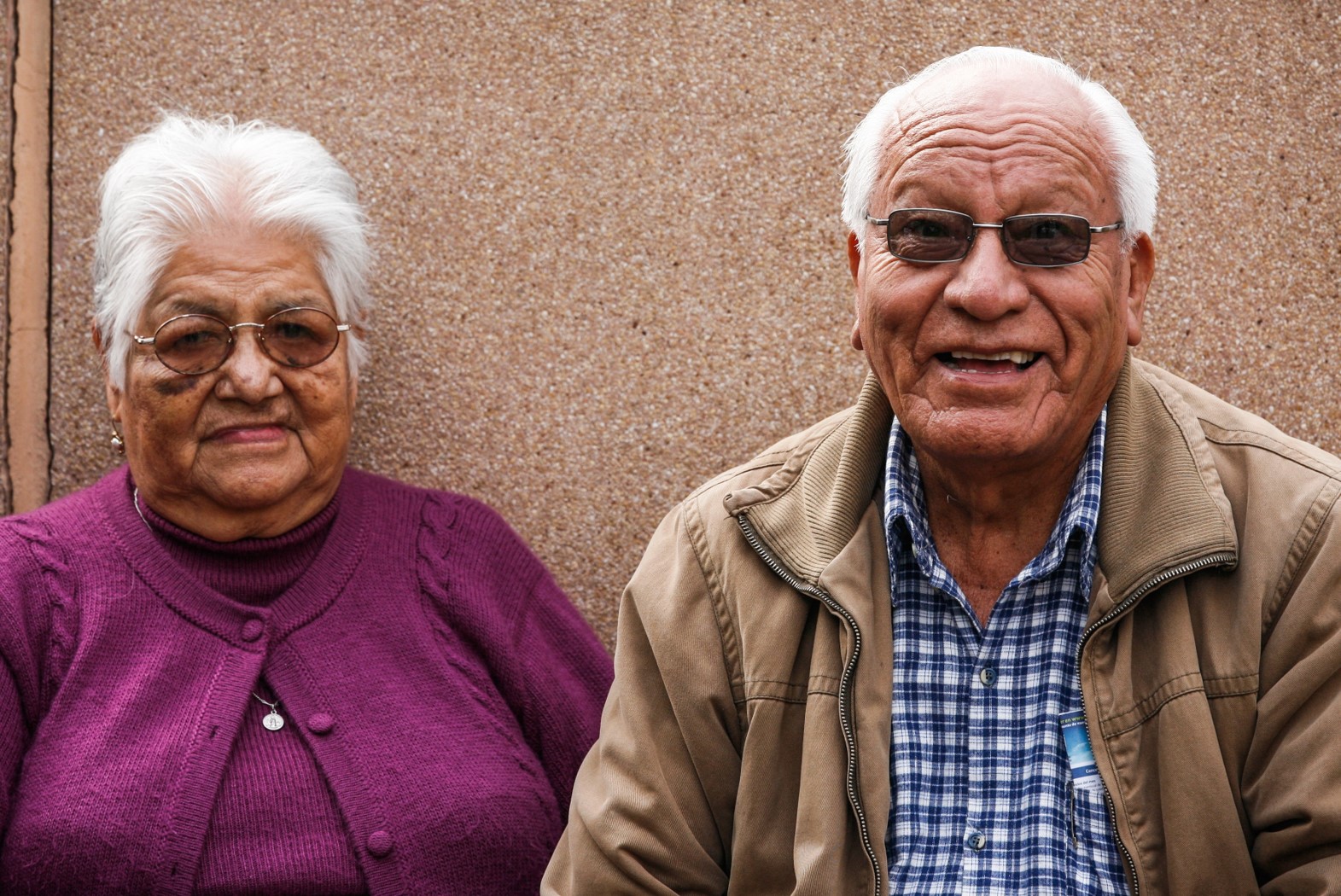 Why do some people age faster than others? A study harnessing AI technology has allowed the development of an inflammation index to determine a person’s “immunological age”. This index may be useful in healthcare assessments, and may also prompt early-stage interventions, such as improved diet and exercise, to maintain a healthier immune system.

A recently reported study by David Furman and colleagues at Stanford University and the Buck Institute for Research on Aging analyzed over 50 cytokines and chemokines in 1,001 healthy individuals aged between 8 and 96. The study homed in on high levels of CXCL9, a chemokine, as a marker of chronic inflammation and one of the strongest predictors of a person’s rate of aging. The researchers combined CXCL9 levels with other data to determine a figure for “inflammatory age” or iAge.

The researchers noticed that the average inflammatory index of centenarians is lower than that reported in matched healthy control subjects. This suggests that there may be variability in disease protection or mechanisms mediating long lifespan, which are not solely due to inflammation. Centenarians were found to have a 40 year younger iAge than would be predicted by their chronological age — supporting the notion that a healthy immune system can lead to a longer life span.

Immunosenescence is part of the process of aging, describing the decline in a person's ability to fight infection and disease. Immunosenescence does not refer to chronological age; it is a concept related to immune function. It can be caused by external factors such as diet, smoking, and stress, or it can be genetic or result from chronic inflammation of cells.

The researchers propose that the concept that immunosenescence is an important aspect of aging and should be considered in geriatric assessment. The data also suggest that immune function correlates with iAge, and this measurement may prove helpful in predicting whether clinical interventions aimed at improving immune function, such as JAK/STAT inhibitors to reduce inflammation may be useful.

Cardiovascular aging is characterized by a reduction in blood capillary dilation capacity, an increase in arterial stiffness, and slowed mechanical response kinetics. It is characteristic of virtually all chronic diseases. The research shows that there is a relationship between the health of the immune system and heart aging.

The study explored the link between CXCL9 and iAge by examining human endothelial cells, which make up the walls of blood vessels. The team determined that high levels of CXCL9 are the primary cause of abnormal cell death. When the gene encoding the protein was silenced, the cells regained some function, suggesting that the effects of the protein may be reversible.

The results show that subclinical cardiac tissue remodelling, increased arterial stiffness, and pro-inflammation of the arterial vessel can be found in otherwise healthy individuals with high levels of CXCL9

Multi-morbidity, also referred to as poly-morbidity, is the presence of more than one disease or condition at once. The risks of multi-morbidity increase with age, and the elderly are therefore more susceptible. The researchers identified a correlation between age-related chronic inflammation and the number of age-related diseases.