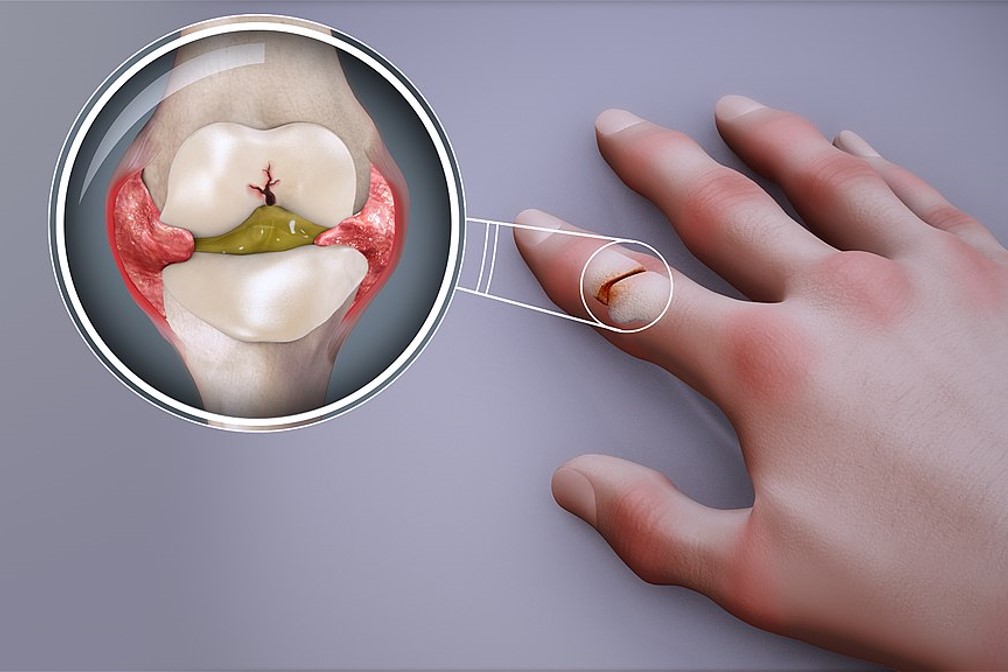 Autoimmune conditions affect approximately 4% of the world population and this number is on the rise.  These often debilitating diseases must be managed for years, with a heavy cost to both the individual patient and global healthcare systems.  By the time many patients are diagnosed, significant tissue damage has already occurred.

Increasing evidence demonstrates that exosomes are involved in establishing an inflammatory responses and modulating the immune system.  Exosome-derived miRNAs affect gene expression in immune cells and exosomes have other immunological functions including activation of effector immune cells (e.g., NK cells, B cells, macrophages), antigen presentation, and ferrying of inflammatory cytokines.

Using exosome-derived miRNAs as biomarkers for autoimmune conditions offers an early and non-invasive diagnostic option. Exosomes can be isolated from many biological fluids including blood, saliva, and urine.  Most commonly, serum from patient blood samples can be tested for the presence of specific exosome components and exosomes have already been used as biomarkers for cancers, hepatitis C, and Alzheimer’s disease.  Now researchers are exploring their utility as a diagnostic biomarker to offer earlier diagnoses for autoimmune conditions.

Systemic lupus erythematosus (SLE) is one such disease.  SLE is a systemic autoimmune disease that can affect many organ systems.  Though not true for all, about 60% of SLE cases involve kidney inflammation or lupus nephritis. Exosomal miR-146a, miR-21, and miR-574 have all been implicated in the pathogenesis of SLE. These and other exosomal products can be used as biomarkers for diagnostic and prognostic purposes.

Exosomes can be used not only in the differential diagnosis of SLE but also in tracking disease activity.  A clinical trial is ongoing in Shanghai, China in which researchers extracted exosomes from the urine of SLE patients with or without lupus nephritis to screen for products that are significantly different based on transcriptomic and metabolomics data.  Another clinical trial in Latin America is currently recruiting patients to investigate both urine exosomes and serum biomarkers in patients with lupus nephritis.

In rheumatoid arthritis (RA), an autoimmune condition that affects the joints of patients, exosomes are involved in antigen presentation, transport of inflammatory cytokines and miRNA, and activation of fibroblast-like synoviocytes (FLSs). A variety of exosomal components have been identified as potential biomarkers for RA including miR-146a and miR-155 that are upregulated in synovial fluid of RA patients. The upregulation of exosomal miR-106b and downregulation of miR-6089 and miR-548a-3p are promising serum biomarkers for RA. Generating exosomal signatures for diseases like RA and SLE will help healthcare providers offercustomized care.