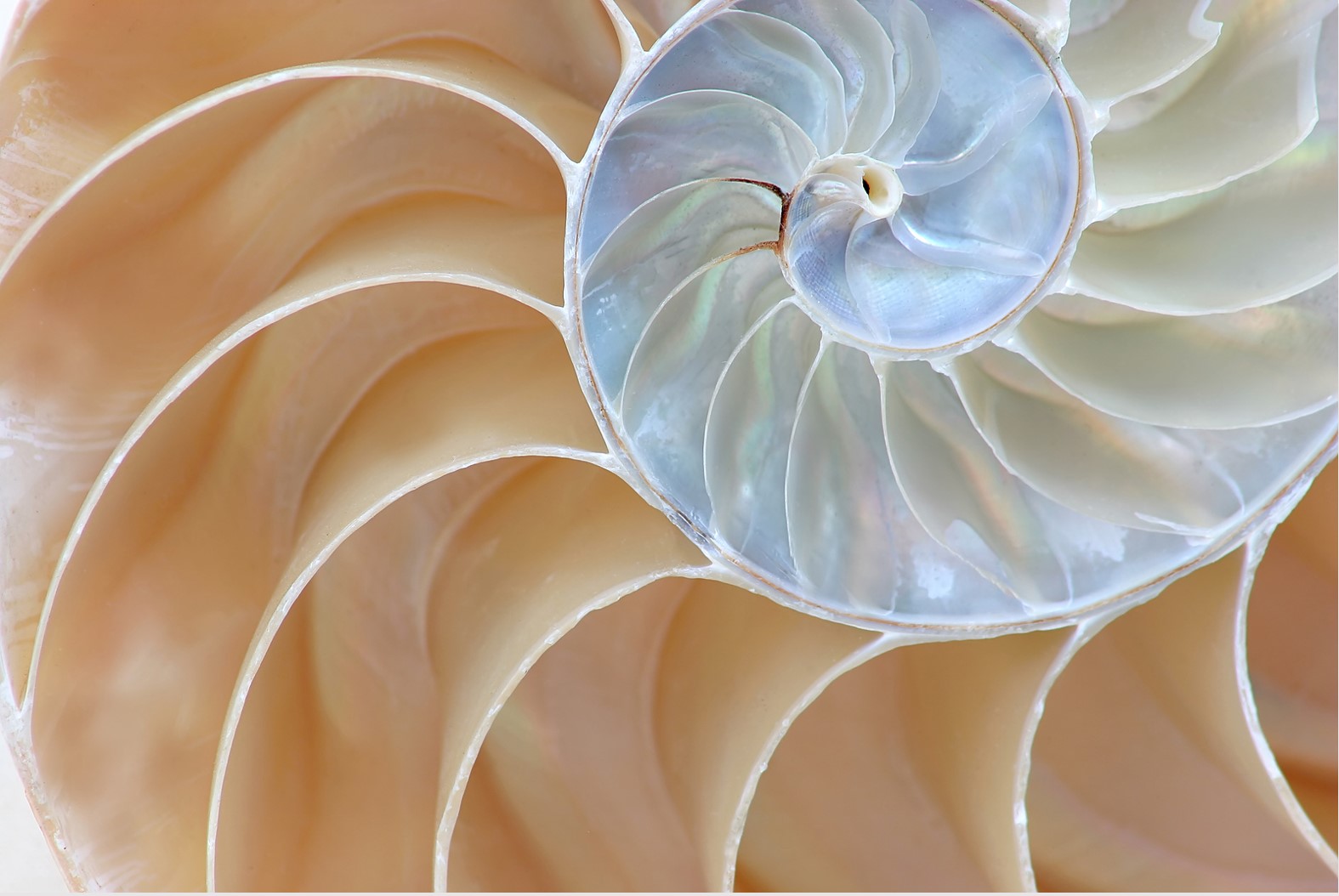 Biological gradients, including ion, oxygen, and protein concentration, are constantly forming and dissipating within cells and tissues. Gradients created by the secretion or metabolism of morphogens enable complex patterning. Without these gradients, cells cease to function and complex organisms would not develop. Gradients are also important in the response to injury and diseases with immune cells, for example, showing chemotaxis towards chemokines.

As well as chemical gradients, which are often transient, permanent physical gradients are an important component of complex organisms. For example, porosity changes in bone structure from the outside of the bone (compact) to the inner (porous) area. Such gradients can be recreated with 3D printing. Gradients in the elasticity of material can also be important and can be generated experimentally using hydrogels.

Gradients have different formations which are classified as (1) linear, (2) radial, (3) exponential, (4) orthogonal, or (5) sigmoidal.

The generation of stable chemical gradients can be challenging, particularly for molecules such as chemokines, growth factors and cytokines which are unstable. Several microfluidic devices have been developed that enable the generation of concentration gradients using conventional proteins.  These devices include the (A) Zigmond chamber, (B) The Dunn chamber and (C) transwell inserts. 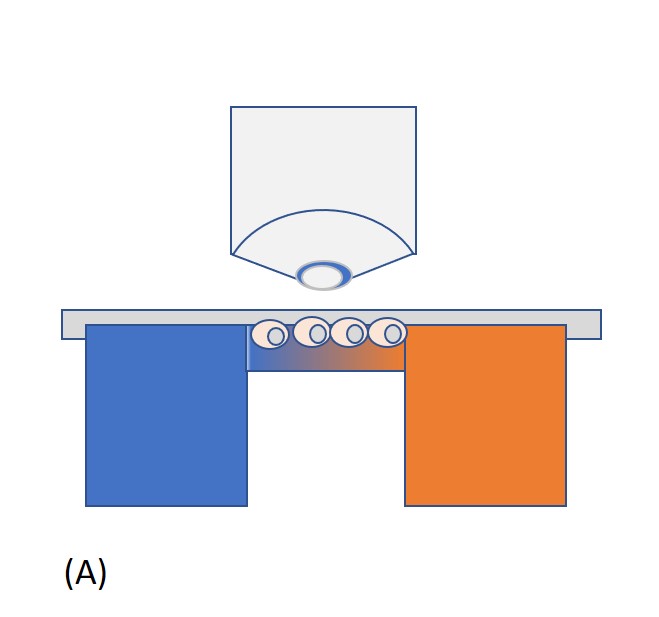 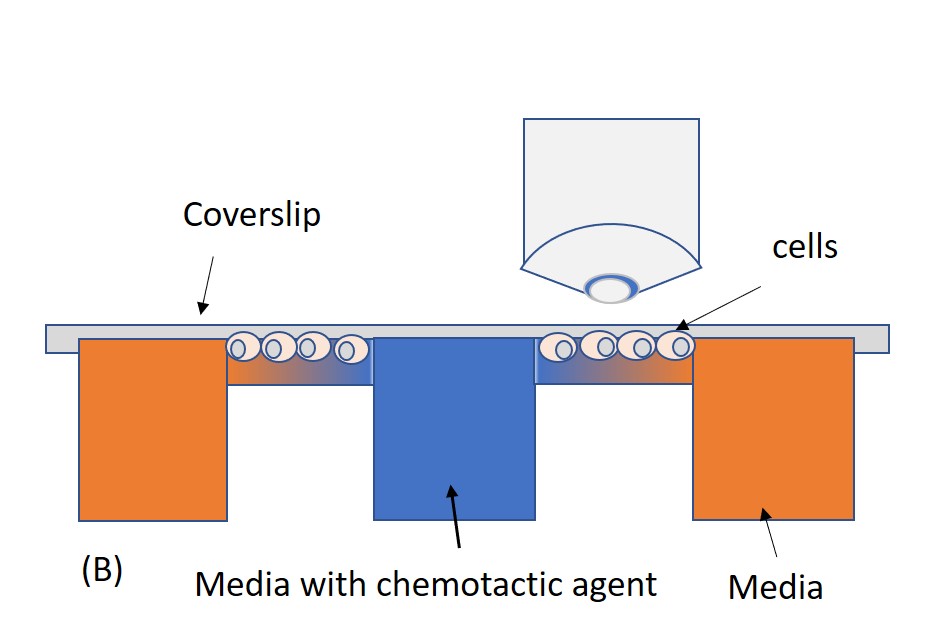 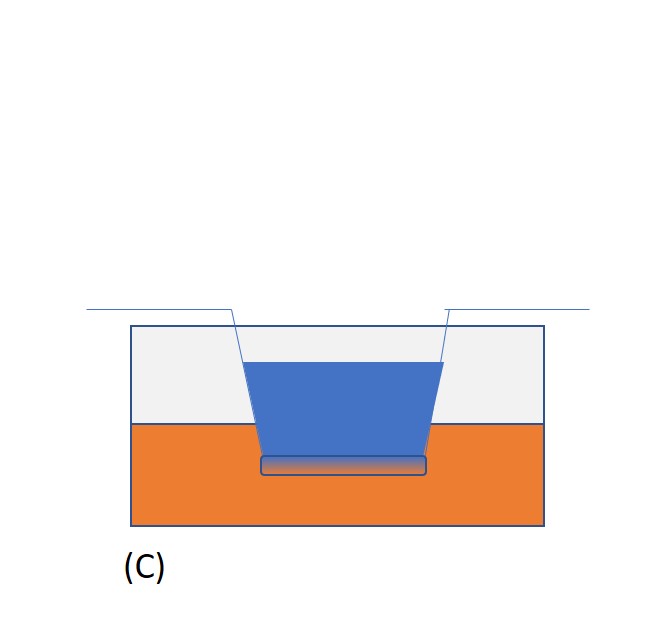 In each case, the chemoattractant is replenished by adding fresh chemoattractant at regular intervals. This has the disadvantage that the system is disrupted during the replenishment process.

At Cell Guidance Systems, we have been using an innovative approach to stable gradient generation that utilizes the sustained release of chemoattractants, such as chemokines and some cytokines, from PODS® crystals. These crystals are easily positioned and are able to release a steady stream of proteins over a two-month period. It is possible to generate complex gradients (D) using PODS® as demonstrated using PODS-NGF to generate a gradient which resulted in the movement of PC12 cells to form a ring around the granular PODS® crystals that is shown below. Because the PODS® crystals can be positioned at will, more complex gradients are possible. This is important as complex gradients and interaction of gradients allow the establishment of some of the complex patterning seen in nature. 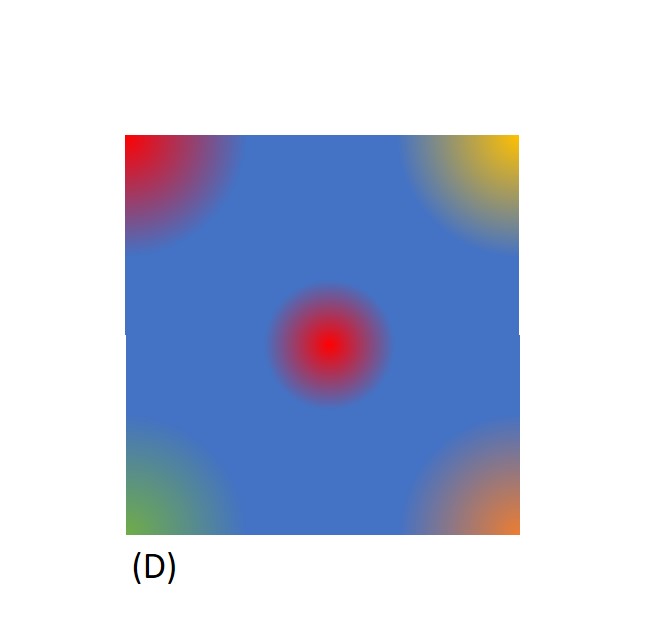 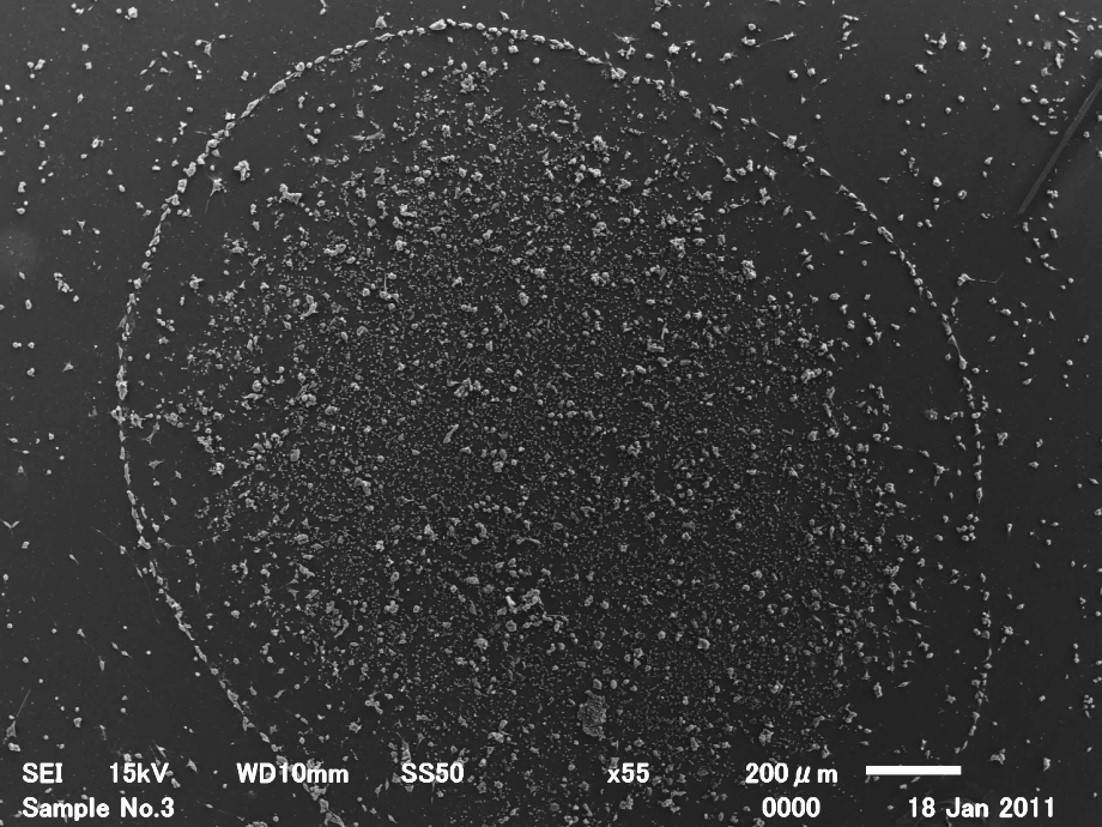 A morphogen molecule produced at one end of an embryo forms a gradient by diffusion. Cells respond to their position from the concentration of the molecule. Adding a second morphogen produces a relatively complex pattern. If the morphogens interact, the system becomes self-regulating, and a variety of patterns, known as Turing patterns, form. Using POD®S crystals to set up multiple stable gradients, researchers will be able to generate Turing patterns in a much simpler manner than with conventional growth factors and chemokines.