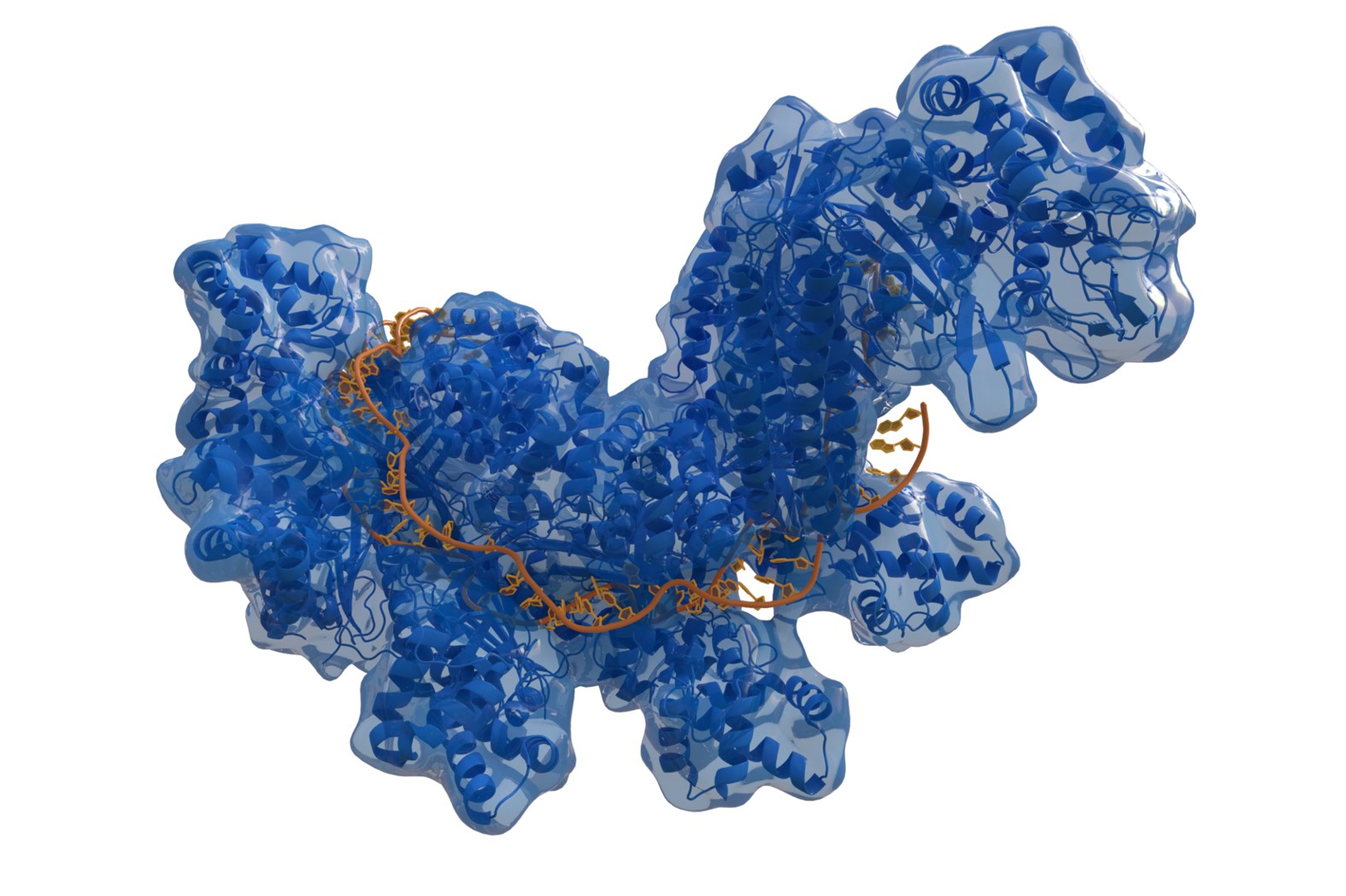 CRISPR-Cas9 revolutionized genetics and molecular and cell biology, serving as a novel tool for basic research as well as finding translational applications in everything from agriculture to therapeutics.  As a result, less than a decade after its inception, the pioneers of this technology, Emmanuelle Charpentier and Jennifer Doudna, won the Nobel Prize in Chemistry in 2020.

The impact of CRISPR-Cas9 technology is undeniable.  Yet, it is not without limitations.  As such, researchers have since adopted modifications to the original technology as well as alternatives that address some of these limitations.

The original CRISPR-Cas9 gene editing approach utilized a guide RNA (gRNA) to generate a cut at a specific site within the target gene, allowing the cell’s DNA repair mechanisms to take over from there, sometimes inserting one or more bases, other times eliminating a nucleotide altogether. This crude disruption of the gene is sufficient for many applications. Inserting a specific new sequence, however, requires a little more effort.  Today, there are several iterations of modified CRISPR-Cas9 technologies to facilitate more precise genome editing and gene activation. This article will address some of the remaining limitations and highlight the most promising alternatives to CRISPR-Cas9.

Cas9 does not cut just anywhere.  Cas9 requires a PAM sequence to lie just downstream of the target cut site.  The Cas9 enzyme must encounter a 5′-NGG-3′ PAM sequence. Thus, for CRISPR-Cas9 to be useful for an individual application, such a sequence must be found within the region where the gene is to be disrupted.  This limitation prohibits gene editing for certain genes.  To address this limitation, researchers have identified novel enzymes to cut at different sites. Some of these Cas nucleases include Cpf1 (i.e., Cas12), C2c2 (i.e., Cas13a), and C2c1 (i.e., Cas13b).

Another limitation is that Cas9 cuts both DNA strands at the same location, creating blunt ends.  When looking to insert a sequence with the correct orientation, this blunt end cut is not ideal.  By comparison, Cpf1 cuts in a way that generates “sticky ends” which allows for more efficient insertion where the orientation is maintained.

Gene-editing generally relies upon adenovirus or, more commonly, adeno-associated virus (AAV) for delivery of the genetic material.  Cas9 and a gRNA are too large to be delivered in this manner.  Researchers at Stanford have developed a miniature version, named CasMINI, which utilizes Cas12f, a nuclease that is much smaller than Cas9.

Off-target effects of CRISPR-Cas9 have always haunted the technology.  While these can be minimized by careful gRNA design, they still occur.  Because of this concern, the therapeutic applicability of CRISPR-Cas9 is limited.  An off-target effect in vitro in cultured cells can confound results, but the same event occurring in a patient is far more dire.  Cas-CLOVER utilizes two gRNAs, increasing specificity, as well as an endonuclease, Clo51, fused to Cas9.

Moving away from CRISPR-Cas-mediated gene editing altogether, retrons can be utilized to produce targeted single-stranded DNA to generate precise gene editing in vivo.  Bacterial retrons are DNA sequences that code for both a reverse transcriptase and single-stranded DNA-RNA hybrid element.  The process by which retrons are used for directed gene editing uses recombination-mediated genetic engineering or “recombineering” to incorporate homologous DNA into bacterial genomes through homologous recombination.  Retron library recombineering (RLR) allows for high-throughput screening that would be too cumbersome with individual CRISPR-Cas-mediated methods.

Prokaryotic Argonautes (pAgos) are endonucleases that do not require a motif such as the PAM sequence utilized by Cas9 to create DNA breaks. Five years ago, NgAgo, a pAgo isolated from the halophilic archaeon Natronobacterium gregoryi (NgAgo) was reported to be a promising CRISPR alternative for genome editing.   However, significant controversy over the reliability of those findings followed and the paper was retracted.  Since then, a 2019 study demonstrated the capacity of NgAgo to produce guided DNA nicks and additional studies have demonstrated the potential of pAgos as tools for genetic engineering.

TALENs aren’t new alternatives, they predate CRISPR-Cas9. In fact, in 2011 – just before the advent of CRISPR-Cas9 – TALENs and other methods of genome editing were named method of the year.  Like CRISPR-Cas9, TALENs can be customized to target specific DNA regions and generate double stranded breaks. TALENs are restriction enzymes comprised of 33-34 amino acids and have been used to modify genes in many different species and cell lines.  TALENs may not have gained as much popularity as CRISPR-Cas9 because of their large size, concerns over mosaicism or because only a single nucleotide can be modified at a time.  However, TALENs offer one advantage over CRISPR-Cas9: they are better at recognizing and binding tightly packed regions of DNA, or heterochromatin.

Meganucleases also predate CRISPR-Cas9 technology. These naturally occurring, DNA-cleaving enzymes recognize DNA sequences that are ~20 bases in length and can be altered to recognize specific targets.  Meganucleases are smaller than Cas9, which offers them some advantages for therapeutic applications.