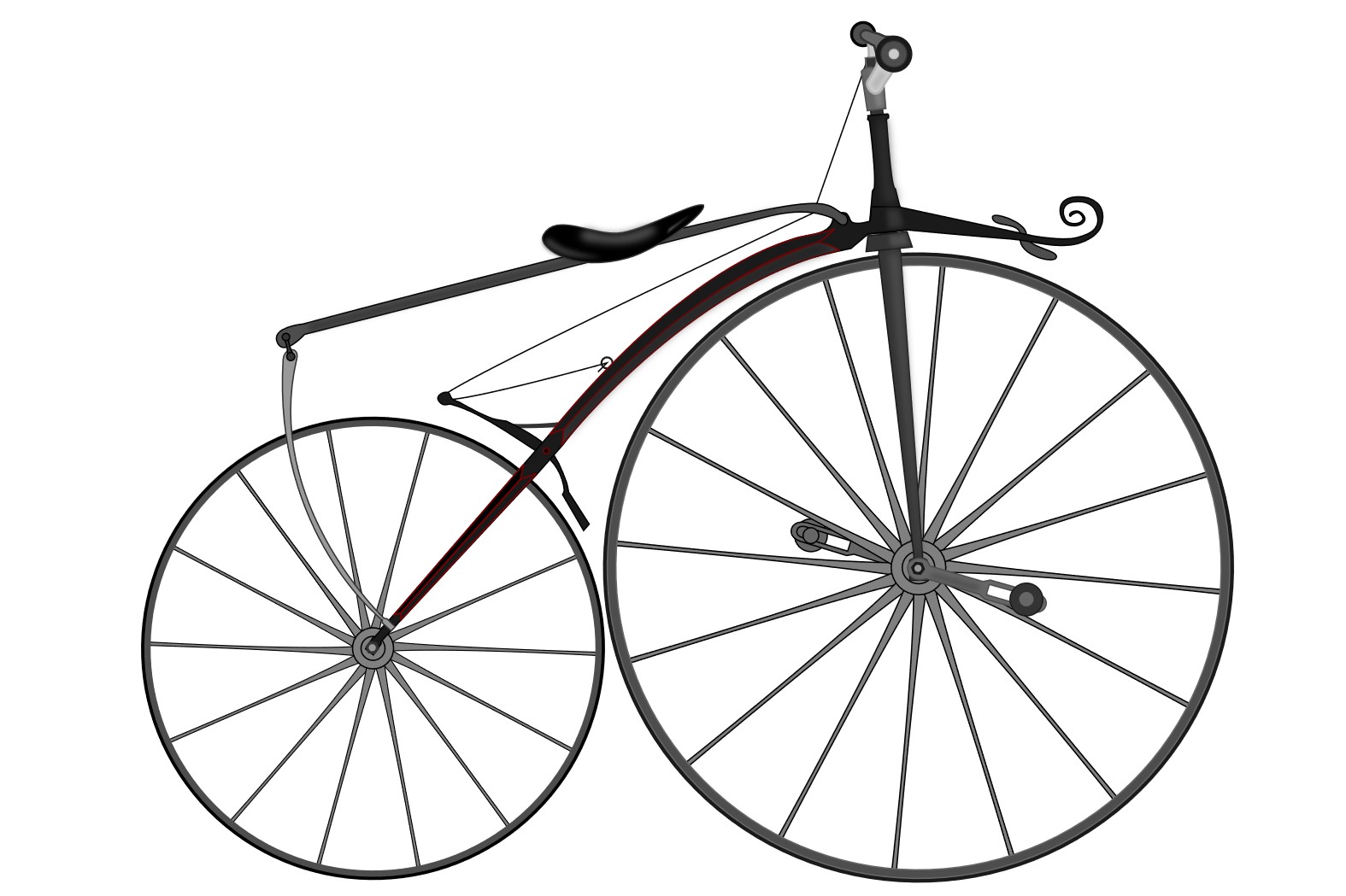 Increasingly, the key roles of biophysical cues in modulating stem cell response have been studied in vitro. Based on the ability of cells to actively sense and react to their microenvironment through mechanotransduction systems, these studies have shown that the growth and differentiation of stem cells can be controlled—even in the absence of biochemical stimuli such as growth factors. These reports further suggest that the stimulation delivered by biophysical cues actually has advantages over biochemical stimuli.

It is well established that mechanical factors—such as matrix elasticity, substrate stiffness, surface topography, 3D geometry and external forces—influence the lineage commitment of cells such as MSCs into other cells such as neurons, osteoblasts, myoblasts and cardiovascular cells. A review of the effects of mechanical cues on stem cell differentiation can be found here.

Recognising the importance of mechanical stimuli, some bioreactor designs also offer control over various biophysical signals. Moreover, growing evidence indicates that the combination of these mechanical signals with nanotechnology can offer a significant enhancement to the control and functionality of the engineered stem cells. Nanotechnology opens the possibility of producing surfaces, structures and materials with nanoscale features that can mimic the microenvironment of cells, modulating cell adhesion, cell mobility and cell differentiation.

Building on this increasing evidence of the high degree of sensitivity of cells to mechanical nanoscale stimulation, nanoscale vibration has been investigated as a powerful control mechanism for engineering the desired functionality of stem cells. Following successful initial attempts of nanoscale vibrational displacements to stimulate osteogenesis and self-renewal of MSCs on tissue culture, a new class of nanovibrational bioreactor was developed in 2017.

Using a piezoelectricity-driven vibrational ceramic plate, researchers working in Matt Dalby’s lab at the University of Glasgow presented a novel external nanovibrational bioreactor design. The researchers demonstrated that 3D osteogenesis can be induced without the use of chemicals, growth factors, bioactive scaffolds, etc. This simplified approach to bone differentiation should have a simplified regulatory pathway towards clinical use as it relies only on standard consumables and stem cells banks that have already been approved for use to be utilised.

More recently, the same lab also offered novel insights into how a nanovibration-based bioreactor enables researchers to think beyond just cell manufacture and toward tissue engineering and product commercialisation. The authors confirmed these findings in a bioengineered 3D osteogenic cellular composite, which provides both an enhanced osteogenic environment.

The group then applied this knowledge, using nanovibrational stimulation for MSC expansion to identify highly specific plant-based bioactive metabolites—highlighting the possible use of physical approaches to mimic the controlled delivery of plant-derived bioactive to control the fate of stem cells in vitro.

Biochemical cues are the mainstay of stem cell science but this pioneering work underscores the importance of biophysical cues to the production of different cell types. As well as in-vitro applications, this work highlights the potential for nanovibrartions to work alongside other biophysical therapies to effect tissue repair.