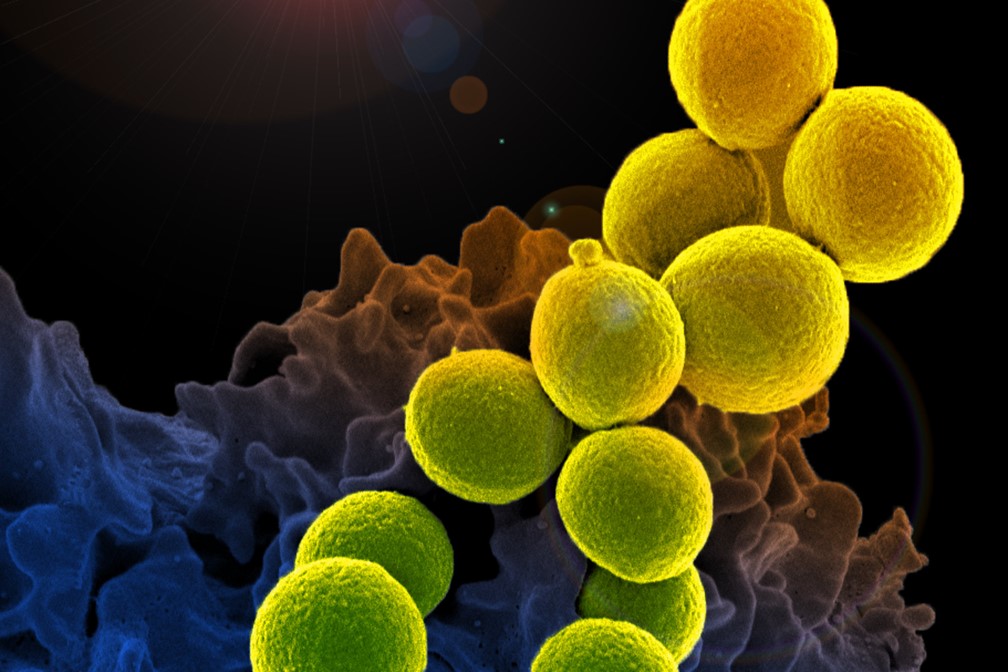 Each year, 1.27 million deaths are caused by drug-resistant microbes.  These bugs are currently developing resistance at a faster rate than new drugs are developed. In 30 years’ time, if this innovation gap continues, 10 million people are forecast to die each year from infections that were once treatable. Such a toll would surpass even cancer as a cause of mortality. With such a grave threat to human health, why isn’t more being done? Why aren’t more antibiotics being developed?

The basic problem is that the drug development system, which generates 30-50 new FDA-approved drugs each year at an average cost (taking into account drugs that fail to gain approval) over $1Bn, does not financially reward the developers of antibiotic drugs.  But as resistance to antibiotics gathers momentum, so too does the urgency to develop effective new anti-microbial drugs.

So why aren’t drug companies developing these much-needed drugs? Even if antibiotic drug development is successful, the need to conserve the new antibiotic’s efficacy and slow the development of resistance means that antibiotic use needs to be restricted. This limits the sales potential, and limits the profits that pharmaceutical companies can make. Few companies continue to pursue them. In 2018 Novartis, Sanofi, and AstraZeneca all abandoned antibiotic drugs. Development is largely left to smaller companies who frequently go bankrupt even after receiving regulatory approval for their drug.

The drug development model, whereby market exclusivity enables lucrative profits for successful drugs, is broken with respect to antibiotics and needs to be fixed. But how?

Ideally, since their use has to be restricted to maintain efficacy, new antibiotics should be profitable regardless of prices and sales volumes so that pharma has an incentive to develop them. One answer is government intervention to encourage the pharma companies to develop new drugs. Incentives (e.g. research grants, tax credits) to reduce R&D costs could reduce the risks of development. In addition, longer drug exclusivity would provide a better chance of returns on risky investment for drug companies.

Another answer would be to allow higher pricing of antibiotics. For all drug types (not just antibiotics), the cost of a course of drug treatment varies hugely from a few dollars to >$2 Mn. The most expensive drugs are seen to offer value as they are life-changing, allowing people living with chronic, often genetic, diseases to live normal lives. Similarly, some expensive cancer drugs, even though not effective in most patients, command high prices because of their ability to prolong life, even if only by a few months. Antibiotics seem to be viewed differently, perhaps because some come at such a low price, and are not valued in the same way? If high drug prices are applied to drugs for other conditions, why not last-resort drugs for infectious disease? Insurers and other agencies that pay for drugs seem to be reluctant to remove the glass ceiling for antibiotic pricing, seeing infections as something that can be cured by low-cost antibiotics although this is increasingly not true. Some efforts are being made by Medicare in the US to improve the situation.

Finally, a shift in the way antibiotics are tested and regulated could shake up the market. The flu vaccine market operates effectively despite the very limited lifespan of vaccines as new strains constantly emerge. Here, the basic vaccine is tweaked each year to allow the production of a new vaccine which is developed at a relatively low cost. The regulatory process for the approval of each new vaccine is streamlined compared to an entirely new vaccine.

This approach would be difficult to replicate for drugs that have different risks to vaccines.  However, the recent development of algorithms, such as Alphafold, that are able to predict the structure of proteins, may eventually lead to the development of more streamlined drug screening processes that will reduce the failure rate of antibiotics and other drugs by modeling harmful interactions with proteins and reducing costly toxicity-associated failures in clinical trials.

NOTE: THis article was updated on 20/1/2022 to include latest AMR mortality figures.