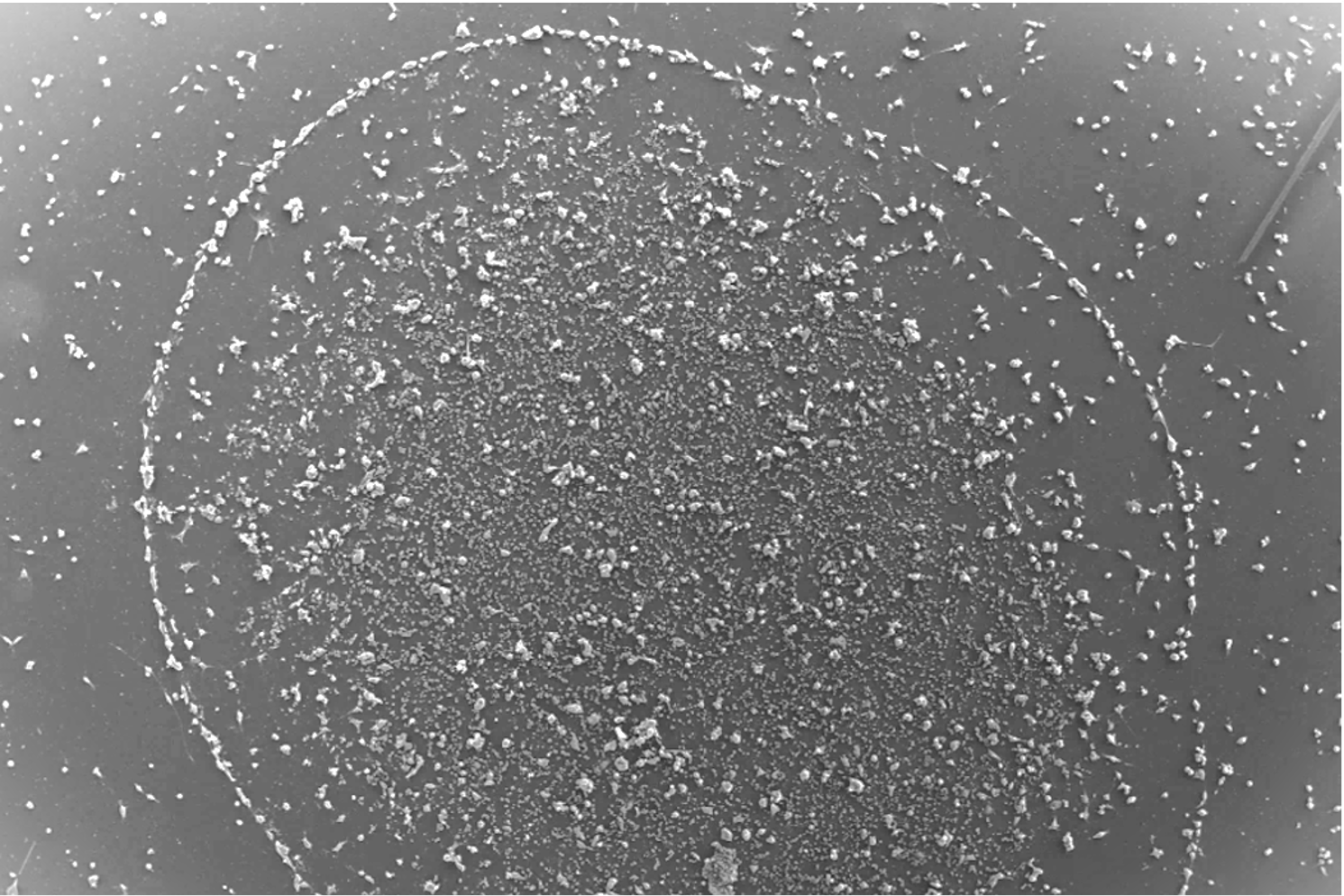 In a previous article about durotaxis, we discussed how cell movements can be guided by elasticity cues at the cell-substrate interface. Here, we focus on the process of cell migration following biochemical cues and the clinical benefits promised by this developing area of research.

The fundamental role of cell migration in virtually all biological processes is well recognised as one of the most important mechanisms that maintain tissue health and homeostasis. As an integrated research discipline, cell migration can be split into a number of subdisciplines based on the movement patterns and governing mechanisms.

Chemotaxis refers to the movement of organisms/cells guided by gradients of certain chemical signals in the environment. In the presence of a chemical gradient, the cell directs its overall movement toward the highest concentration of the chemoattractant, or away from a chemorepellent.

This movement involves a series of orchestrated events, including the binding of the chemoattractant to cell surface receptors, generation of the intracellular second messenger, actin polymerization to produce the leading edge and the contraction of cytoskeletal microfilaments that pull along the rest of the cell.

Slight differences in the migratory behaviours and specific signalling components can be observed during prokaryotic and eukaryotic chemotaxis, but the overall pathways are similar. Prokaryotic chemotaxis can be characterised as an alternating sequence of run-and-tumble motion.

The prokaryotic tendency to tumble is enhanced when the bacteria perceive conditions to be worsening when the concentrations of chemoattractant decrease or when chemorepellent concentrations increase. Conversely, tumbling can also be suppressed and bacteria keep running when they detect that conditions surrounding their environment are improving. The chemical gradients are sensed through multiple transmembrane receptors called the MCPs that vary in the molecules that they detect, followed by a series of signal transduction cascades involving the Che proteins.

Eukaryotes detect the concentration gradient by comparing the asymmetric activation of the GPCR receptor family embedded uniformly throughout the cell membrane. Depending on the gradient detected at the different ends of the cell, a diversity of downstream signal transduction pathways are activated. The chemotaxis responses proceed through redistribution of polymerized actin at the front of the cell for propulsion, and the assembly of myosin at the back of the cell for retraction.

The overall chemotaxis performance (speed, direction) of both prokaryotes and eukaryotes in their heterogeneous environment is regulated in time scale responses. According to their cellular biochemical memory and the history of the chemotactic stimulus, cells exhibit specific adaptive behaviour, in which they extract informative features from the environment, and constantly reevaluate their course to direct their movement toward favourable locations.

In unicellular microorganisms, chemotaxis is used as a foraging mechanism to find food and to flee from poisons. It is also the main regulatory mechanism often observed during pathogenesis, in which altered endogenous chemotactic ability of pathogenic microorganisms by pharmaceutical agents can decrease or inhibit the ratio of infections/spreading of infectious diseases.

For multicellular organisms, chemotaxis is the vital mechanism that controls various vital biological processes, including fertilisation, embryogenesis and morphogenesis, to the delivery of protective immune responses, wound healing and other responses. In parallel, multicellular chemotaxis is also associated with the development of various pathological conditions.

Similar to unicellular organisms, slight alterations of this tightly controlled process in multicellular organisms may cause undesirable migratory events and serve as the basis of a number of pathological conditions. Apart from infections, the occurrence and frequency of impaired chemotactic mechanisms have been described for various chronic inflammatory disorders, cancer metastasis and other diseases.

For cancer, this excellent review summarises how chemotaxis choreographs the behaviour of tumour cells and stromal cells in vivo to shape the tumour microenvironment and determine the metastatic spread. These findings highlight the use of chemotaxis as the prognostic marker and serve as a largely unexplored target of therapeutic intervention.

For more than 50 years, chemotaxis has remained the focus of intensive experimental and theoretical studies. New observations revealing additional fundamental questions and wider significance further provide a framework for dissecting the complex signalling network and offer essential knowledge for applications in other fields of research.

One of the most recent innovations in this field involves the development of autonomously moving artificial cells that mimick the chemotactic behaviour of bacteria. These chemical robots can be designed to carry drugs and realise the modern targeted drug delivery applications—or designed to be compatible with different sensors to locate the source of a chemical leak in various environments.

PODS® proteins, including chemokines, can be readily deposited at specific locations to generate gradients. Moreover, monocytes. Macrophages and other phagocytic cells will take up PODS® and secrete their cargo allowing a mobile gradient to generate which trackis the movement of the secreting cells.