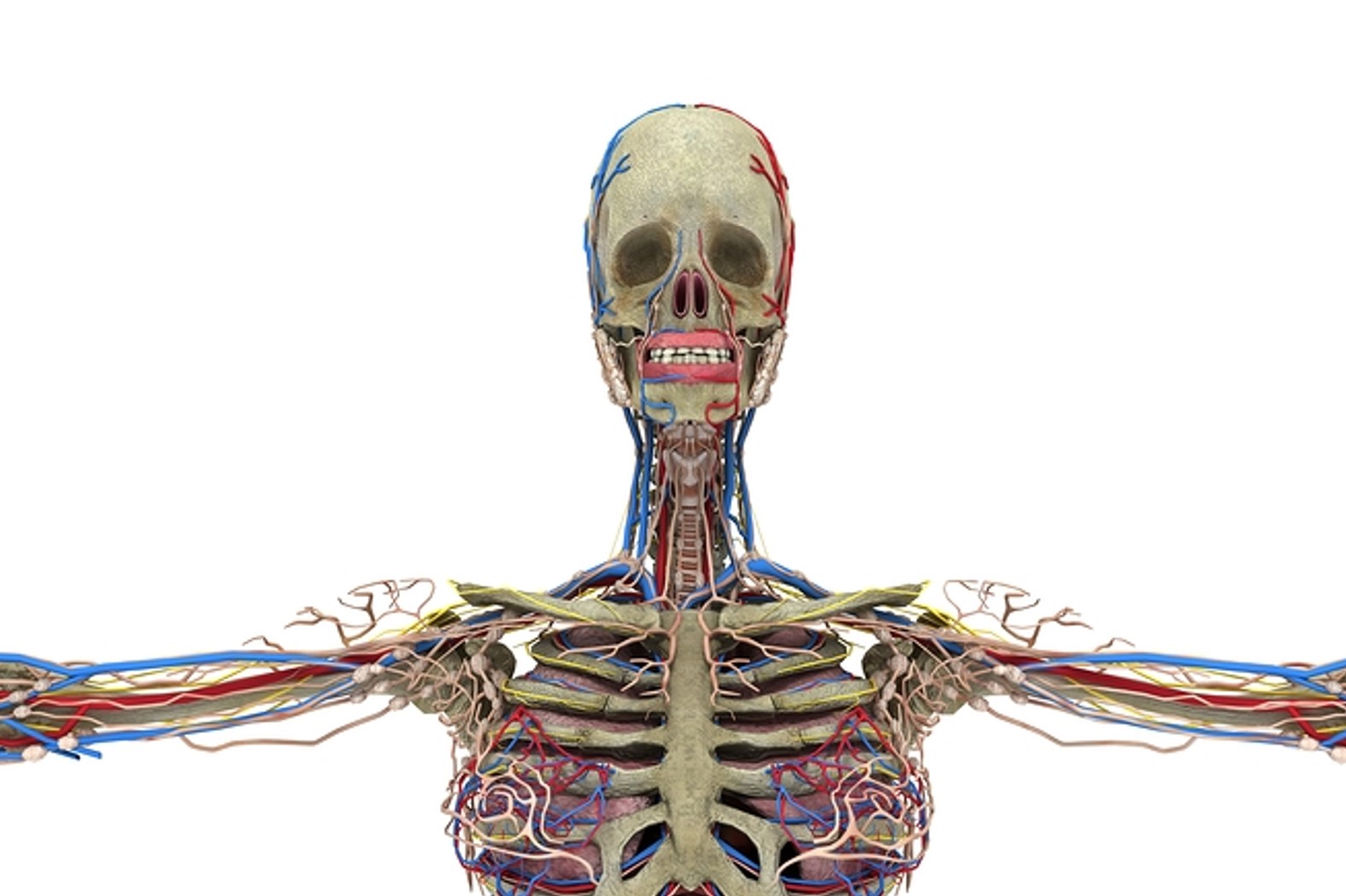 Cells continuously sense their environment and use its cues to dictate their movements. Tissue development and homeostasis rely on the availability of spatiotemporal reference points provided by localized variations in physical and chemical parameters. These create gradients along which cells can move and be maintained. Durotaxis is a less well-known but important mechanism by which cells move along a gradient of elasticity (stiffness) from soft tissue to hard substrates, such as bone. Failure to sense these cues correctly can have disastrous consequences for development.

Migration of cells is fundamental to many biological processes that exist in multicellular organisms, including development and ensuring correct placement of cells, physiology, and immunity and disease. In in vitro tissue culture of adherent cell types, individual cells can be observed interacting with the substrate in a mostly random and non-directed manner. In vivo, the materials that cells interact with is the extracellular matrix (ECM), a mixture of biological macromolecules that provides scaffolding for the cellular constituents of tissues and organs. The composition of the ECM, and therefore the stiffness, varies between organ and within organs, with each cell type experiencing a different native stiffness value. For example, the ECM of the brain is soft whereas the bone is very stiff. These conditions can affect cell migration and behavior.

Basic cell migration, on the single cell level, is well understood in terms of the mechanisms within the cell. Briefly, the cytoskeletal protein actin polymerises in localised areas, with one area of the cell membrane becoming the ‘leading edge’, allowing myosin motors to pull the cell in a particular direction.  The formation and break-down of focal adhesion complexes on the cell membrane serves to provide sequential traction points as the cell body moves over them. Cells are also able to migrate using other methods, for example ‘collective cell migration’ in which cells migrate whilst maintaining inter-cell adhesions.

This basic migration can be driven intrinsically, as the cell naturally explores its environment, but directional and more collective migration usually occurs in response to an extracellular stimulus. The most well-understood of these is chemotaxis, wherein cells migrate along an axis in response to a chemical signal – often secreted by another cell population. This requires the cell to adopt a polarity, creating the leading edge of the cell and cytoskeleton which then causes the directional movement. A soluble gradient of a chemoattractant, for example, is able to generate and sustain this polarity.

However, alongside chemotaxis, cells also migrate in response to other external stimuli in processes such as electrotaxis and durotaxis. Durotaxis is defined as the migration of cells from an area with low stiffness, along a gradient to an area of high stiffness. There has been some evidence of this occurring in vitro, in multiple cell types. Notably, durotaxis has been observed in cell groups even when individual cells of the same type do not exhibit durotaxis, indicating that the stiffness gradient sensing is an emergent property of these cell clusters. One proposed hypothesis for this being the case is that the increased size of the cell group allows a larger area to be sampled, and therefore the cluster can sense the difference in stiffness even if it is very gradual over a larger area.

On the molecular level, durotaxis occurs due to the strength of adhesions formed in areas of different stiffnesses. In stiffer areas, the cell senses higher strain in nascent adhesions, which then causes it to create a more mature focal adhesion complex via a feedback loop, which is a stronger anchor to the substrate. When the cell experiences different stiffness levels on either side, the adhesions become asymmetric in size and strength and hence the cell begins to polarise and migrate in the direction of the stiffness gradient. There may be further mechanisms for durotaxis, including for reverse durotaxis, i.e. when cells move to a softer area from a stiffer one.

The difficulties of setting up a true stiffness gradient experimentally, as opposed to an interface between areas of two discrete stiffnesses means that obtaining in vitro evidence of durotaxis is not straightforward. Current methods tend to create stepped gradients of stiffness, where cells can then be observed at the interface. Nevertheless, multiple cell types have been observed exhibiting durotactic behaviour in vitro, including immune cells, cancer cells, smooth muscle cells, and Schwann cells.

In vivo probing of durotaxis, and confirming that these results translate from petri dish to body, is hampered by the difficulty of measuring stiffness at high resolution in tissues and by the practicality of manipulating those gradients either mechanically or using genetic methods. As a result, there are few confirmed instances of durotaxis in vivo. However, durotaxis has been observed as having a role in neural crest migration in Xenopus embryos, assisting nerve cells and blood vessels in forming neurites and vasculature, and may guide the movement of fibroblasts during wound healing,

A role for durotaxis in some diseases has been speculated. For example, in some cancers cancer-associated fibroblasts (CAFs) or other cells alter the ECM of the surrounding tissues, altering the composition and stiffness. These changes may generate a durotactic gradient, leading to the migration and invasion of metastatic cancer cells.

At Cell Guidance Systems, we have a large range of both conventional soluble growth factors and PODS® growth factors, which provide a localised depot of a chemokine or growth factor and hence can be used to study chemotaxis. As the PODS® polyhedrin crystal gradually degrades over time, releasing the active cargo, this will diffuse into the surrounding liquid or hydrogel generating a concentration gradient. The combination of PODS® with a hydrogel or biomaterial scaffold can provide both mechanical and chemical gradients for cell migration in 3D environments, and hence is an ideal tool for studying the interactions between these two processes.