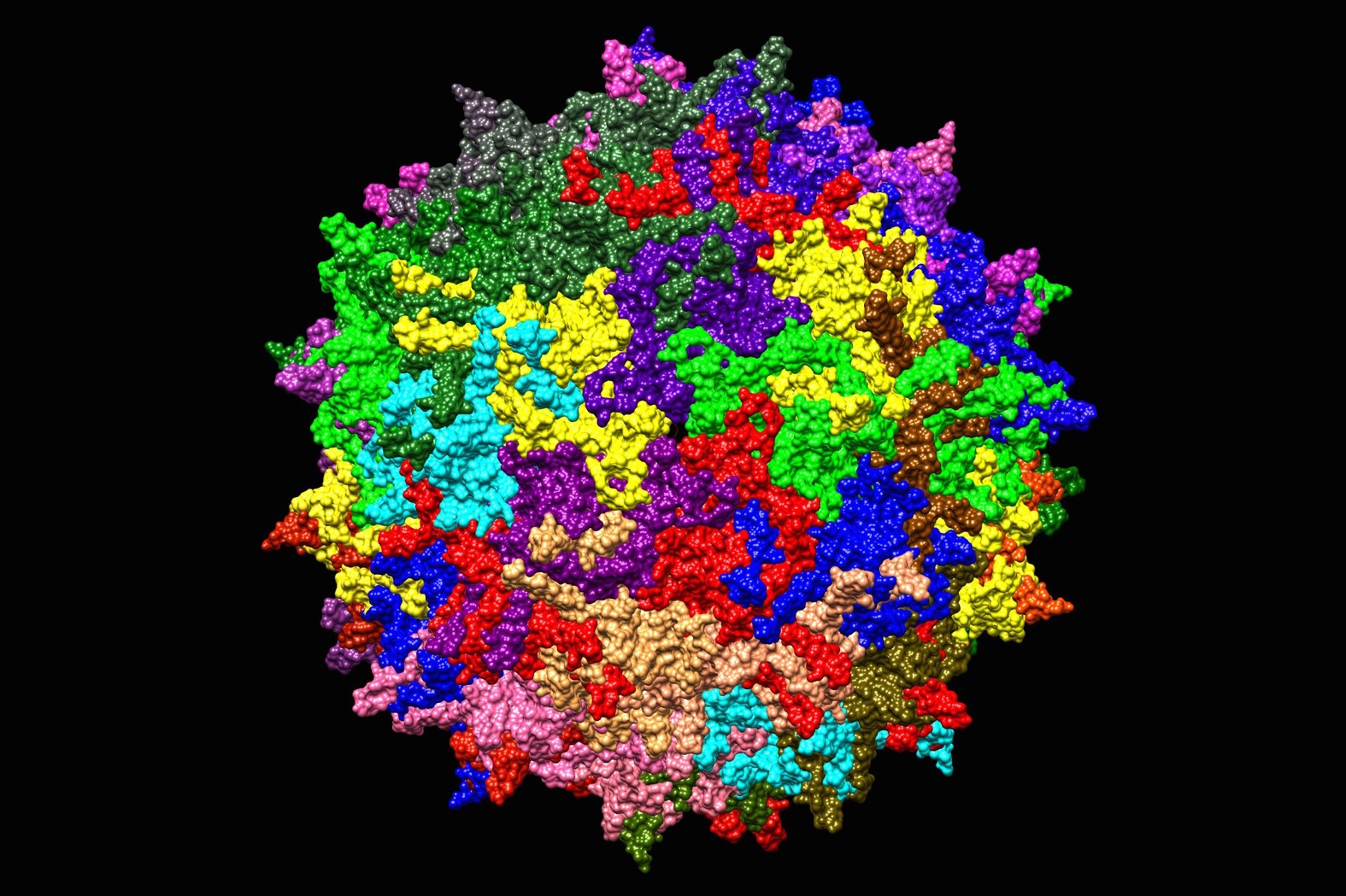 The Covid-19 pandemic has raised public awareness of biotechnology tools and modalities. Chief amongst these are PCR and the astonishing success of RNA vaccines. The RNA vaccine success has turbo-charged the already strong interest from researchers, investors and clinicians in the therapeutic potential of RNA in a wide variety of forms (e.g., oligonucleotides, miRNA, siRNA, lncRNA, mRNA, saRNAs, SINEUPs). These drugs are now making their way into the clinic.  Therapeutic RNA delivery can be accomplished by viral or non-viral methods. The particular delivery method used is dependent on the types of RNA and the target and is a hugely important consideration for the development of effective drugs.

Viral delivery methods have utilized retroviruses, lentiviruses, adenoviruses, and adeno-associated viruses (AAV).  Retroviruses are RNA viruses that use an enzyme called reverse transcriptase to make a DNA copy of the RNA-based genome.  Retroviruses insert their genome into the host genome.  Lentiviruses are a subset of retroviruses that are better at infecting non-dividing cells than other retroviruses.  By contrast, adenoviruses and AAVs do not integrate into the host genome, an important consideration when designing a therapeutic, from both a safety and mode-of-action/durability perspective. Viruses behave differently in different target cells. This viral tropism is also important for selecting which type (and which serotype) of virues is selected.

The use of retroviruses for gene therapies is ideal when the goal is to make a permanent alteration.  The benefit of retroviruses lies in their ability to turn single-stranded RNA into double-stranded DNA and integrate this into the host genome for permanent gene delivery. Lentiviruses – a subset of retroviruses – have the added advantage of being able to readily infect non-dividing cells.  Of course, this integration brings with it concerns based on where the nucleic acids are inserted. For example, there is a risk for insertional mutagenesis and oncogene activation. These risks can be minimized by the use of self-inactivating or non-oncogenic vectors.  Additionally, targeting non-dividing cells lowers the oncogenic risk.

In 2017 Kymriah became the first gene therapy approved by the FDA. This is an immunotherapy used for the treatment of B-cell acute lymphoblastic leukemia. Kymriah is a lentiviral-based therapeutic that delivers RNA that, once reverse transcribed, encodes a modified chimeric antigen receptor (CAR) to reprogram the hosts own T cells to recognize and eliminate CD19-expressing B cells. The lentivirus used for this treatment is self-inactivating, but because of the potential for recombination events to yield replication-competent virus, patients who have received this therapy are monitored long-term.

Adenoviruses and AAVs do not integrate into the host genome.  This is most suitable when the RNA to be delivered is needed only transiently, such as when conducting RNA interference (RNAi).

RNAi is a biological process by which genes can be silenced or modulated and has been harnessed by investigators as a novel approach for both research and therapeutic uses. One therapeutic example, TT-034, is an AAV vector encoding three short hairpin RNAs (shRNAs) that target the hepatitis C virus (HCV) and cleave the viral genome. TT-034 has been evaluated in clinical trials for those experiencing chronic HCV infection.

Viral delivery has some significant limitations for RNA delivery. Notably, an immune response against the vector can develop limiting the number of times that therapy can be administered. Non-viral methods may be able to circumvent this limitation.

Attaching RNAs to various nanoparticles or other conjugates has been a viable strategy for effective delivery of a host of RNAs.  Most recently, we have witnessed the use of lipid nanoparticle technologies to deliver mRNA vaccines against SARS-CoV-2 in the vaccines developed by both Pfizer and Moderna.

Lipid nanoparticles used for RNA delivery are vesicles composed of either cationic or ionizable lipids.  Ionizable lipids are positively charged at low pH and then neutral at physiological pH.  This function is critical in retaining the RNA until delivered into the cellular cytoplasm. Additionally, these vesicles often include a helper lipid to promote cell binding, cholesterol to fill in gaps between lipids, and polyethylene glycol (PEG) to reduce opsonization by serum proteins.

Prior to the use of lipid nanoparticles for delivery of mRNA SARS-CoV-2 vaccines, Patisirin was the first ever siRNA therapy approved by the FDA in 2018.  It is a lipid-based nanoparticle with an siRNA utilized for silencing transthyretin for the treatment of polyneuropathy in patients with transthyretin-mediated amyloidosis.

The composition and structure of polymeric nanoparticles is quite diverse. They can be either synthetic or naturally occurring and are often formulated into spherical capsules or matrices. Polymeric nanoparticles have benefits over some other delivery methods because they are biodegradable, water soluble, stable, and have a great degree of flexibility to target specific cell types.

Chitosin, a cationic polysaccharide, is one such polymeric nanoparticle that has been extensively studied as a means for delivering nucleic acids such as DNA, siRNA, and microRNAs. Hyaluronic acid is another naturally occurring polymer used for RNA delivery.

Exosomes are 30-200 nm lipid spheres produced by all cells which naturally carry RNA cargos between cells. Exosomes have low levels of immunogenicity and incorporate proteins into their lumen and surface which can be used for targeting to specific cells. A large number of labs are working on the development of exosomes for the delivery of RNA. Some of these have reached the clinical trial stage as discussed in our Exosome Biotech Report.

In addition to nanoparticles, nucleic acids can be conjugated to bioactive ligands.   This allows for precise targeting to specific tissues or cell types.  For examples, conjugation with N-acetylgalactosamine (GalNAc) effectively delivers RNA to hepatocytes.

A conjugate between GalNAc and siRNA to decrease liver oxalate levels is currently enrolling for a Phase III clinical trial to evaluate its efficacy as a therapeutic for primary hyperoxaluria (PH).  This therapy, created by Dicerna Pharmaceuticals, was successful in previous Phase I and II trials.

Though nucleotides are rapidly degraded by ectonucleotidases, delivery directly to some tissues is possible without conjugation, nanoparticle, or viral vector.  The eye, liver, and central nervous system are the primary sites for such direct delivery.  For example, Nusinersen, the first FDA approved drug for the treatment of spinal muscular atrophy (SMA), is delivered intrathecally (i.e., the fluid-filled space surrounding the spinal cord and brain). Nusinersen, or Spinraza, is an RNA antisense molecule that alters the splicing of the SMN2 pre-mRNA, increasing levels of functional survival motor neuron (SMN) protein.