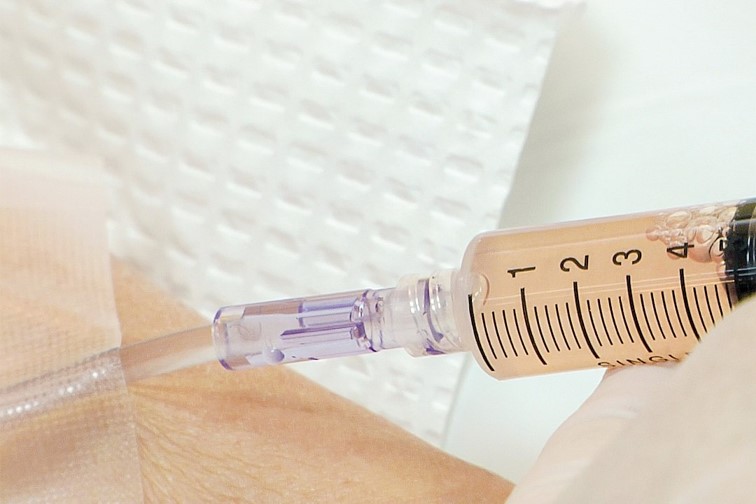 16 years on from the groundbreaking development of induced Pluripotent Stem Cells (iPSCs) in 2006, the scientific community has generated an explosion of mature applications in the areas of high throughput drug discovery and developmental biology research. Personalised regenerative medicine and cell-based therapies are also on the horizon. But after all these years, iPSC-based therapy remains in its infancy. What are the future prospects?

The major critical component in delineating the aetiology/pathophysiology of any human disease is the requirement of a physiologically relevant experimental model of disease. By faithfully recapitulating the respective pathophysiology and clinical manifestations of diseases, iPSC-based disease modelling has made a huge contribution to medical research enabling an understanding of the precise genotype-phenotype relationships without many of the limitations observed in animal/human cellular models.

Just as IPSCs have revolutionized research and drug screening, iPSCs technology was also expected to revolutionalise the field of cell-based regenerative medicine. At present, iPSC technologies have reached a point where several clinical trials are on the way. However, obstacles still need to be overcome to effectively translate the true potential of iPSCs into drug market approval. Key to the widespread adoption of iPSC-derived cells as therapeutics is a demonstration of their safety for clinical use.

The first step in generating iPSCs involves reprogramming the epigenetic landscape of the donor cells with pluripotency patterns. Various gene-delivery reprogramming approaches using integrating/non-integrating vectors have been discovered — but the programming mechanisms available still suffer from either low reprogramming efficiency, too many modification steps, uncontrolled insertion sites and/or integration of foreign DNA into the host genome. These issues highlight the risk of incomplete reprogramming of the original epigenetic marks that may result in heterogeneity in differentiation capacity. Potential tumorigenicity also poses a significant problem, as iPSCs have the potential to form both teratomas and malignant tumours in vivo if transplanted in their undifferentiated pluripotent state.

Improved differentiation protocols, purification methods and tumorigenicity assays before transplantation can selectively promote undifferentiated iPSCs cell death. However, it is currently unknown whether these methods are sufficient to eliminate the risk upon transplantation.

One of the main safety concerns that arose soon after the development of iPSCs was their potential for genomic instability.  Without the presence of an immune system to surveil abnormal cells, chromosomal abnormalities, copy number variants, loss of heterozygosity and other types of mutations in the in vitro culture have been found at a significant frequency. Some types of donor cells — especially older donors — might carry their mutational burdens and/or chromosomal abnormalities due to exposure to ultraviolet radiation and high cell turnover rates.

Additionally, some studies have reported that, just as an unfolded piece of paper retains crease marks, iPSCs retain some degree of residual epigenetic memory from the somatic cell source from which they are derived. While this may not necessarily affect gene expression patterns in iPSCs lines, it may lead to their biased differentiation potential — including a predisposition of the cells to differentiate back into the parental cell type. Differentiation procedures are still sub-optimal in many cases, as the differentiation often gives rise to phenotypic heterogeneity and a lack of maturity, with low-efficiency rates.

iPSCs have many advantages over embryonic stem cells (ESCs). These are still the gold standard of human pluripotent stem cells, as they possess similar molecular and functional properties. In contrast, iPSCs are less restricted by ethical/immunogenicity concerns of ESCs due to their autologous source. However, there is evidence indicating that, as with ESCs, immune rejection of autologous iPSCs and derived cells may be possible, especially with undifferentiated iPSCs.

Another significant hurdle to the widespread clinical use of iPSCs is their cost. According to a recent estimate, it is likely to cost up to 1 million dollars and require between 3 and 6 months to produce a clinical-grade autologous iPSC-derived cellular product in compliance with cGMP requirements. The cost may be prohibitive for some therapies, and the time taken to develop autologous iPSCs may be problematic for timely treatments of some disease conditions — as highlighted in this article.

In this regard, iPSC-based allogeneic therapies have been proposed to be a good alternative, as they are more economical, could reach a wider number of patients and will also obviate the need for the approval of individual patient-derived products by regulatory authorities. Strategies to enable the allogenic iPSCs to evade immune responses have been developed. A recently reported novel approach is the inactivation of MHC class I/II genes and the overexpression of CD47 in iPSCs. The transplanted cells were shown to successfully evade immune rejection and survived long-term without the use of immunosuppression.

The development of an iPSCs biobank characterised in terms of the HLA has been proposed. Such a resource would enable large cohort studies and would be an efficient means of providing large quantities of off-the-shelf transplantable cells that would match the majority of the population.

Regulatory clearance would also be easier since any cell line from such an iPSC bank would be produced from a quality-controlled and rigorously tested production process. These immune escape approaches have the potential to not only reduce the costs of the technology itself but to minimise the immune rejection risks and reduce the level of immunosuppression that may be required. Failsafe strategies such as engineering the therapeutic cells with a suicide gene —may also minimise risk.

Although iPSC technology has opened up many gateways for research and the promise of therapeutics remains immense, the field still seems stuck in its infancy.