Home Blog CRISPR's role in the progress of gene therapy 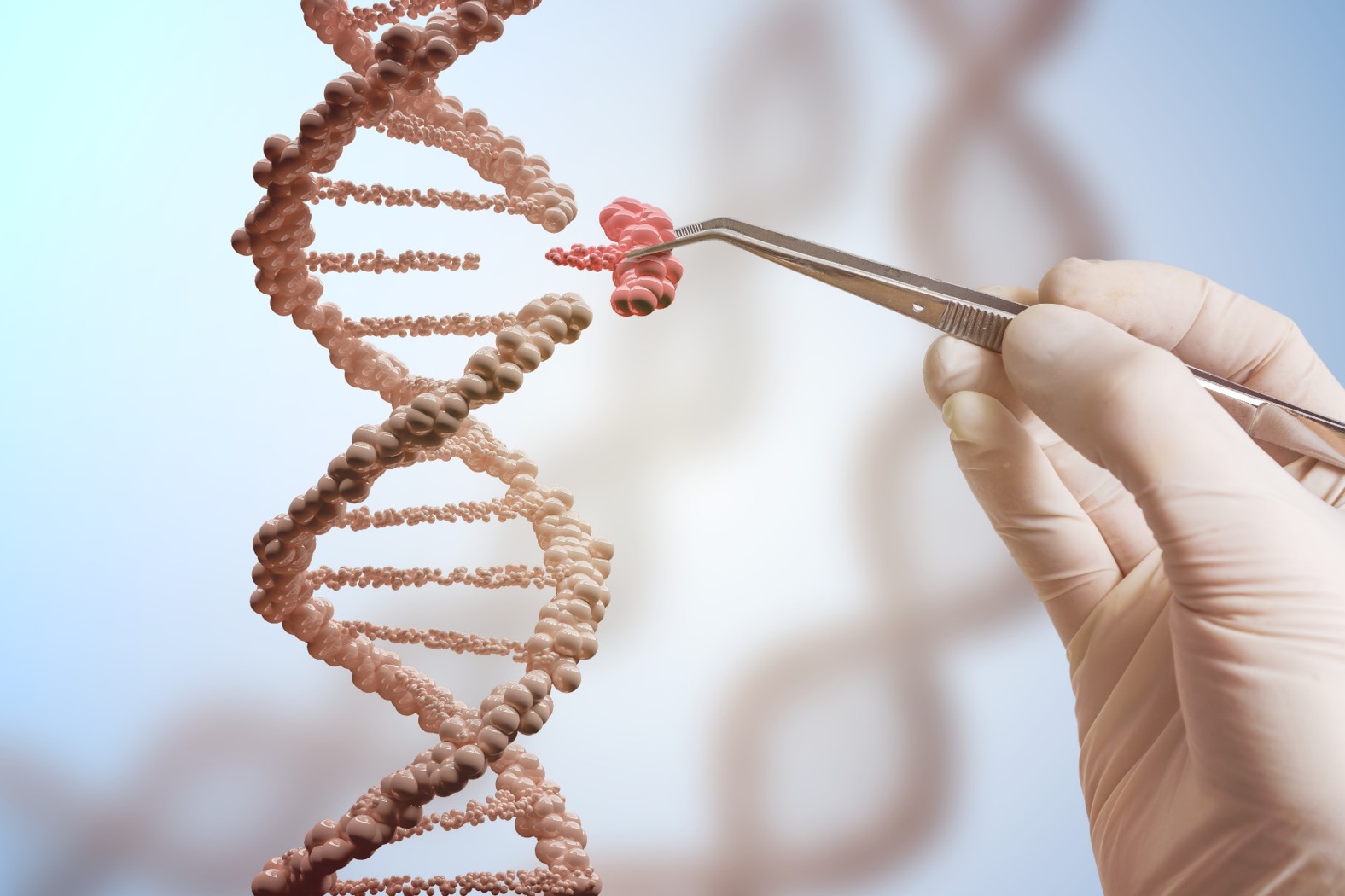 Little more than 10 years ago, the prospects for gene therapy were bleak. Early clinical trials had served to highlight the risks. In particular, the 1999 death of Jesse Gelsinger proved a turning point, and clinical progress stalled for years.  The risks are now better understood and controlled, and in recent years so much has changed. The FDA's 2017 approval of the first human gene therapy drug, Luxurna, heralded a new era with a further twenty gene therapies approved by 2019 with 1000 more in clinical trials.

Gene therapy describes the treatment of diseases, mainly genetic, at the DNA or RNA level correcting the activity of the defective gene. Alternatively, gene therapies, such as chimeric antigen receptor T-cell therapy, CAR-T therapy, may also involve training the immune system to treat the diseases which typically evade the immune cells (for example cancer). Gene therapy is different from conventional chemical or biological drugs, as these other methods do not involve the direct modification of the genetic output.

There are two types of gene therapy depending on the type of cells that are treated: somatic gene therapy (modifying cells that are not passed to the next generation) and germline gene therapy (modifying cells which are passed to the next generation). Gene therapy can also be broadly classified by mechanism of action: gene augmentation therapy (correcting a defective gene by delivering a functional gene), gene inhibition therapy (inhibiting a defective gene or gene product), and killing of specific cells (introducing an apoptotic gene or marking a cell for immune response).

Clinical trials for gene therapy first began in the early 1990s with two young girls suffering from adenosine deaminase-severe combined immunodeficiency (ADA-SCID), a rare inherited disease caused by a mutation in the ADH gene. This mutation results in reduced or absent ADA enzyme resulting in a severely weakened immune system. The treatment involved the transfer of the human ADA minigene into bone marrow and peripheral blood lymphocytes via retroviral vectors. One of the girls showed a good response to the treatment and is still leading a normal life and, for unknown reasons, the other showed a reduced response.

The CRISPR system is a natural mimetic based on an immune defence mechanism that has evolved in the genome of Escherichia coli against viruses. CRISPR is one of the simplest and yet most precise methods of gene editing. The CRISPR/Cas9 system consists of CRISPR RNA (crRNA), and tracrRNA together forming a complex known as a guide RNA (gRNA), and the Cas9 enzyme which acts as a molecular scissor that can cut the DNA at a specific location defined by the guide molecules. crRNA is complementary to the viral DNA and tracrRNA serves as a scaffold. The gRNA binds to the target sequence and recruits the Cas9 enzyme resulting in the specific cut of DNA in the genome. The cut is recognized by the cell and is repaired introducing a mutation.

The CRISPR system has been modified and refined in labs worldwide to become widely utilized as a gene-editing tool. Researchers design gRNA specific to the gene of interest and the Cas9 causes a double-stranded cut. CRISPR/Cas9 can either be directed to knock out a gene via non-homologous end-joining (NHEJ), an error-prone mechanism resulting in deactivation of the gene, or ‘knock-in’ a gene via homologous DNA repair (HDR) which requires a DNA template resulting in the insertion of a new piece of DNA. Gene knock-ins are becoming widely used to correct disease-causing mutations.

Apart from correcting mutations, CRISPR has several other applications including cancer screening, transgenic mouse model production, and metabolic engineering.  Some researchers are even exploring opportunities to bring back extinct species. Some of the recent advancements in CRISPR/Cas system include:

Although the CRISPR system is highly efficient and cheaper to use than other gene-editing techniques, there are some limitations: Delivering CRISPR/Cas load to a large number of cells remains a challenge, especially in clinical applications. Moreover, the CRISPR/Cas system is not 100% accurate.

CRISPR may still cause unwanted consequences, notably the development of cancer. Scientists are trying to uncover the biochemical and molecular mechanisms of CRISPR/Cas interaction which may help in overcoming these limitations and facilitate the transition of the CRISPR/Cas system as an effective method of treating incurable diseases.