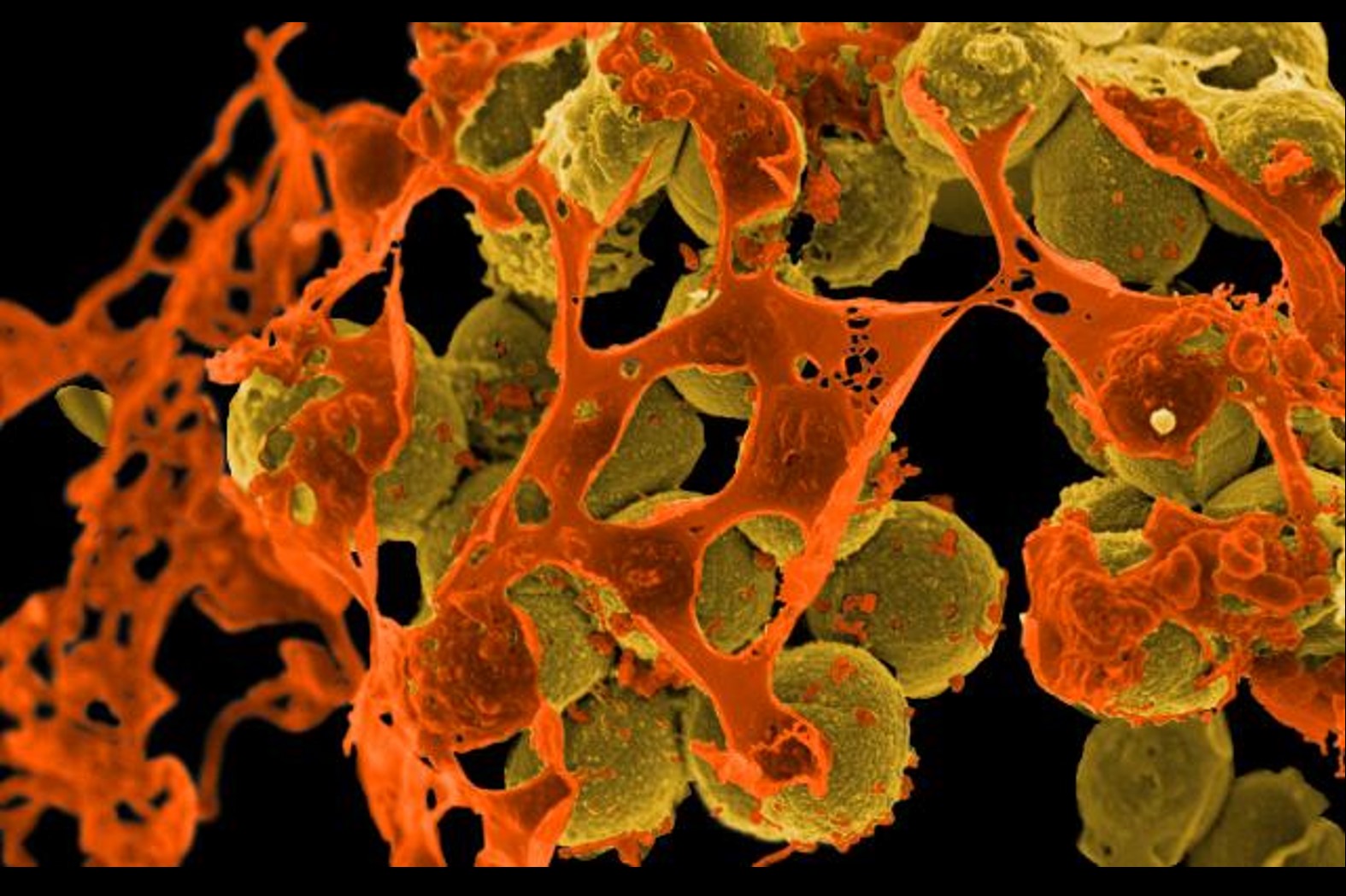 Antimicrobial resistance (AMR) is on the rise. By 2050, AMR may be killing more people than cancer does now. Already, the mortality rates and economic impact are alarming. According to the Centre for Disease Control the total cost of AMR in the USA is estimated at $55bn and results in over 35,000 deaths each year. The worldwide death toll is ticking over 700,000.

For new antibiotics, a number of issues associated with their production and development have been highlighted. These include cost-effectiveness and challenges in identifying effective new molecules. Therefore, new avenues and modalities need to be explored. Antimicrobial peptides (AMPs) are at the forefront of this search.

AMR specifically describes drug resistance in micro-organisms including viruses, bacteria and fungi that are no longer killed by first-line antivirals, antibiotics and antifungal treatments. AMR develops as a result of drug-dependent selection of mutations within the micro-organism that enable survival. AMR to antibiotics has been rising at alarming rates in recent times. This has been largely driven by indiscriminate or unnecessary use, particularly in farming practices. This has resulted in the selection of antibiotic-resistant microbes and given rise to the so-called “superbugs” such as Methicillin-Resistant Staphylococcus aureus or MRSA.

New classes of anti-microbial drugs are urgently needed to help reverse the AMR tide. Antimicrobial peptides (AMPs) are composed of short sequences of between 10-50 amino acids. They occur commonly in nature being found throughout the plant and animal kingdoms, as well as being produced by micro-organisms themselves. AMPs are usually positively charged with up to 50% of the amino acids being hydrophilic. This characteristic is key to their function and contributes to their ability to act across a broad range of pathogens.

Mammalian-origin AMPs are mainly found in the granules of neutrophils. These white blood cells are responsible for initiating the host immune system's response to infection. Mammalian AMPs can also be found in secretions from epithelial cells covering the skin and mucosal surfaces. The majority of mammalian AMPs form two types of secondary structures, namely alpha helices and beta sheets, and are usually expressed as inactive precursors which are activated by proteolytic cleavage. These different types of structures affect how the molecule behaves in an aqueous environment, though how these structures govern the precise action of the peptides is not fully understood.

The action of AMPs is broadly divided into two categories: a) direct microbicidal action and b) modulation of the host’s innate immune response. Commonly, both mechanisms are mediated by the interaction of the peptides with the cell membrane of the pathogen.  Microorganisms, particularly bacteria, have cell envelopes rich in particular phospholipid molecules. These phospholipids have negatively charged heads that attract the positively charged AMPs. This contrasts with mammalian cell membranes which are more neutral. This charge difference between microorganisms and mammalian cell membranes results in target selection benefits.

AMPs infiltrate the bacterial envelope, disrupting the membrane. This disruption creates pores leading to leakage of the cell contents, impairment of metabolism and lysis of the bacterial cell. This process also enables subsequent AMP mechanisms including translocation to the micro-organism’s cytoplasm where key processes, such as protein synthesis, may be disrupted. Thus, AMPs have the advantage of working by a “multi-hit”, low-affinity approach rather than a single, high affinity hit seen with most drugs. As well as being more efficient at killing micro-organisms, multi-hit mechanisms present fewer opportunities for drug resistance to occur as it is difficult for the micro-organism to be able to adapt to and survive multiple complementary attacks.

AMPs may prove to be the perfect antidote to the issue of AMR, and many candidate AMP drugs are being investigated for clinical utility. However, there remain a number of challenges that may thwart this promise: For example, AMPs appear to be sensitive to the ionic environment they are tested in. This generates large discrepancies between the effect observed in vitro vs in vivo.  Delivery provides another AMP stumbling block. Peptides have very low bioavailability when taken orally resulting from high enzyme degradation and poor penetration of the intestinal walls. Equally, when injected intravenously these peptides are degraded by proteolytic enzymes in the blood plasma and rapidly cleared by the liver and kidneys. Even the most commonly used topical application suffers from degradation by tissue-localised proteolytic enzymes.

To address these issues, researchers have focussed on stabilising AMPs without compromising their efficacy. Areas under investigation, with the aim of reducing susceptibility to peptidase degradation, include the incorporation of more-stable synthetic amino acid-like molecules, changes to the backbone structure, and modifications to the ends of the amino acid sequence. Some research groups have focussed on innovative formulations for more robust delivery of these peptides such as biocompatible hydrogels. More innovative approaches are also being developed: PODS proteins provide controlled protein stability and sustained release from micron-scale protein crystals. This technology is scalable and low-cost with the potential to produce affordable drugs for lower-income countries.

With these stability issues and relatively high costs of manufacturing peptides, many organisations are deprioritising AMPs. New approaches to tackle AMR remain a key priority. New research and regulatory flexibility will be important factors in overcoming these challenges to unlock the promise of AMPs.