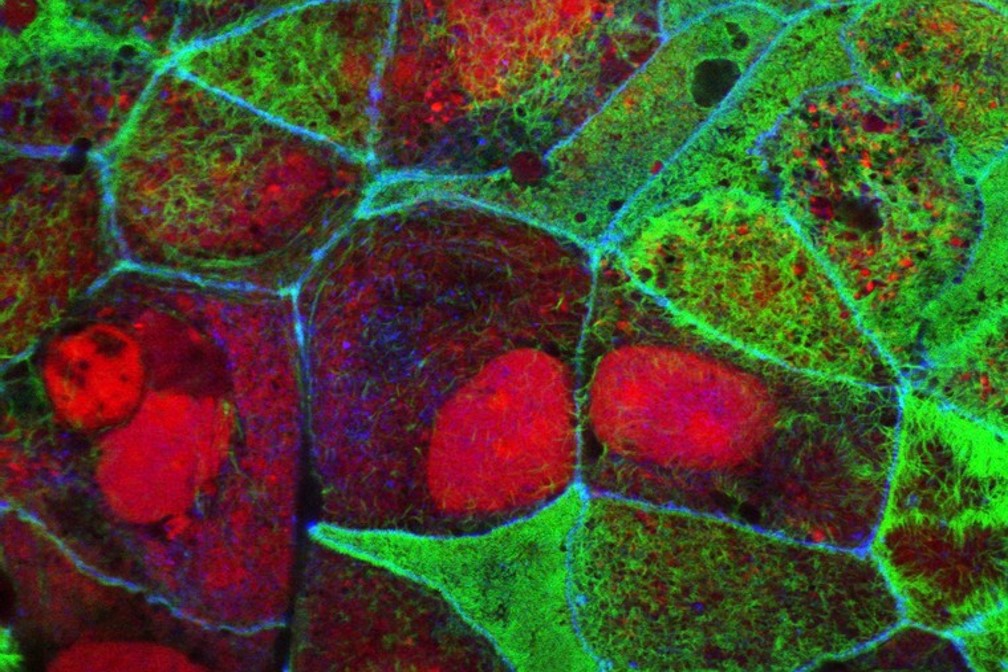 The therapeutic effects of transplanted stem cells can be mediated by their exosomes. Since exosomes offer relative simplicity and are tolerated without the need for immunosuppressive drugs, there is increasing interest in using exosomes, rather than cells, for therapy. There may be advantages to using exosomes from microorganisms therapeutically too.

The impact of microbes in the gut on wider immunity is becoming increasingly well understood. The influence of gut-based microorganisms extends well beyond the boundaries of the digestive tract. Accumulating evidence suggests roles in the etiology of a wide range of diseases, including Parkinson’s disease and cancer. This knowledge is now being applied to clinical applications which include the use of exosomes isolated from microbes to boost the immune response to co-therapy with PD-L1 checkpoint inhibitors.

Many groups have been examining the role these gut-based microorganisms can play in boosting immunity by giving fecal microbe transplants which can generate renewed responses in patients who have stopped responding to ant PD-L1 monotherapy.

Evelo Biosciences (Cambridge, MA), collaborating with Merck (Darmstadt, Germany) launched one of these fecal implant clinical trials in 2019. More recently, working with Thomas Gajewski from the University of Chicago, the companies have shown that exosomes isolated from microbes administered orally can achieve a similar effect.

The researchers looked at the treatment of CT26 tumor-bearing mice. The therapy, named EDP1908,  administered 2e11 exosomes derived from an undisclosed Oscillospiraceae gut bacteria species on a daily schedule from day 10 to day 21 post tumor implant and showed a marked impact on tumor volume that was comparable to anti-PD-1 therapy. This exosome-mediated effect was also dose-dependent.

Fluorescence labeling of the exosomes indicates that they did not escape the gut environment. However, examination of cells within the tumor microenvironment showed that IFNγ positive cytolytic and helper lymphocytes, dendritic cells, and IP-10 protein were activated by exosome therapy.

Their data suggest that EDP1908 acts locally to activate innate immunity which has a systemic effect that is experienced in the distal tumor. Evelo has not yet presented data with dual therapy.