Home Blog Pharmacokinetics: What is it and why is it important? 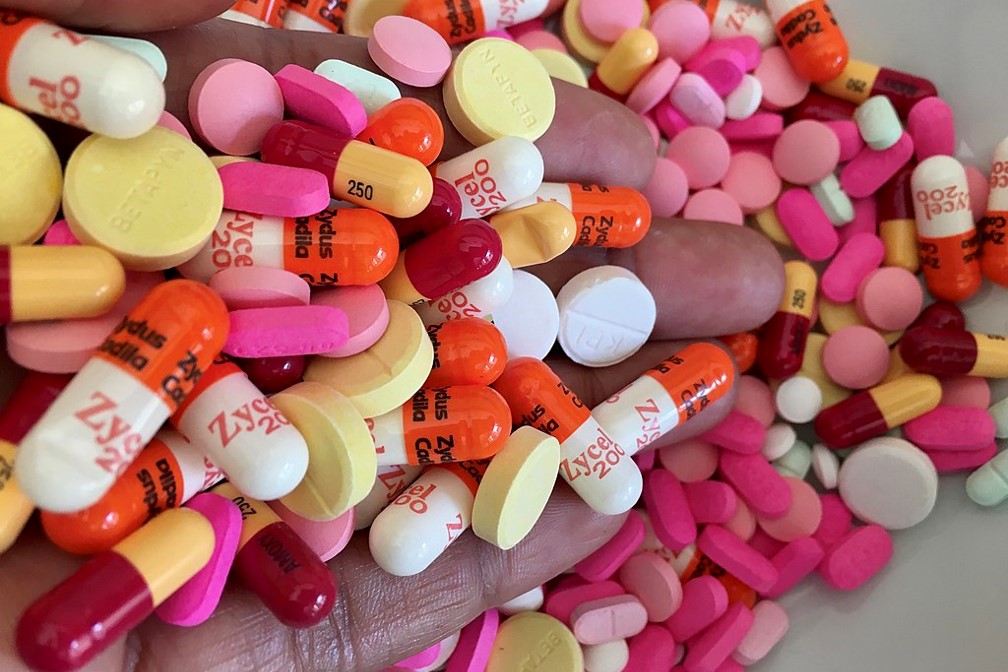 For a drug to be successful, just as important as what the drug does to the body, is what the body does to the drug. Not only is it important to transport therapeutic drugs effectively to where they are needed, but once it is there, they have to remain long enough to have an effect. Studies to understand a drug's journey through the body are in the domain of drug metabolism and pharmacokinetics, usually abbreviated to DMPK.

Pharmacokinetics (PK) concerns what the body does to the drug, and can be further divided into the areas represented by the term ADME: Absorption, the process of the molecule entering the body; Distribution, the dispersion or dissemination of molecules throughout the fluids and tissues of the body; Metabolism, the irreversible transformation of the original molecule into by-products or metabolites and Excretion, the elimination of the molecule from the body. Other key variables to understand within these studies are bioavailability (termed F) and biological half-life (termed t1/2).

As the name suggests, bioavailability measures how well a substance can be absorbed and used by the body. In most cases, good oral bioavailability is the goal as this means that the therapeutic molecule can be taken orally as a pill and will be absorbed effectively via the digestive tract to get into the blood for transport around the body. If this is not achievable, molecules can be administered via other routes such as intravenous injections, for example, used for antibody therapies, or intramuscularly, as anyone who has had a vaccination will be aware. These different routes affect the bioavailability of the molecules as well as their half-life.

The half-life of a molecule is the length of time it takes to reduce its amount by half. The shorter the half-life, the more quickly the substance is broken down by the body. In addition to the route of administration, the half-life will be affected by the metabolic pathway which breakdowns the molecule. The ideal half-life for a molecule will usually depend on what it is being used for. For example, many painkillers, analgesics and anaesthetics often need to have a short half-life so that the effect is transient and will wear off relatively quickly. Examples include epidurals and spinal blocks where the effects are needed for minutes to hours so the level of effect can be controlled more easily and wears off relatively soon after the operation has been completed.

In other cases, the longer the drug stays around the more beneficial it is for the person taking it. For example, drugs which reduce blood pressure usually last long enough so they only need to be taken once a day. This not only allows them to effective for longer but makes them more convenient for the individual taking them. This has the knock-on benefit of increasing patient compliance resulting in better outcomes for the individual.

The majority of PK studies have been conducted on small molecules, the types of drugs most of us are familiar with such as headache or hay fever tablets. However, for a number of years, larger molecules such as antibodies and protein growth factors (often collectively called biologics) have been used therapeutically to treat various conditions where there has been limited success with small molecules.

Antibodies have been shown to be very effective at lasting longer. This is mainly due to their natural requirement to remain around for months at a time as part of the immune response so they can respond more quickly to reinfection from foreign invaders. Despite the advantages of biologics, there are a number of issues with their use related to their PK. The large size of antibodies makes administration challenging since they are not going to survive the acidic conditions of the stomach and be absorbed intact into the bloodstream through the walls of the intestinal tract. This is why biological drugs need to be infused via injection.

For other molecules such as some growth factors, one of the main issues is that they have an exceptionally short half-life due to being broken down very quickly in the body. Proteases in the blood degrade growth factors, but even more important is the filtering effects of the kidneys. This results in the need to administer very large amounts of growth factors to achieve a therapeutic effect and so can result in severe adverse effects. Consequently, growth factors are sometimes relegated to use as a last line of treatment.

Studies looking at prolonging the half-life have focussed on modifications that can be made to protein. An example of this is PEGylation which involves the biochemical modification of the protein with polyethene glycol (PEG). This process has been shown to increase half-life and, by being able to bind water, increases the hydrophilicity making it more soluble.  As well as reducing dosing frequency, there can be other benefits to prolonging the half-life. The main benefit is that the dose amount can be decreased, reducing adverse effects whilst maintaining therapeutic efficacy as the molecule is available for longer. Additionally, for some growth factors, therapeutic effects on the body can be differentiated. For example, lower concentrations of IL-2 elicit the regulatory T cell pathway which can inhibit the autoimmune responses which may underlie conditions such as type 1 diabetes and systemic lupus erythematosus. In contrast, for cancer treatment, prolonged higher concentrations of IL-2 will activate effector T cells and natural killer cells to drive antitumor responses. Researchers are continuing to find ways to better control levels of these newer classes of therapeutic molecules in the body which should lead to improvements in creating better therapeutic effects.