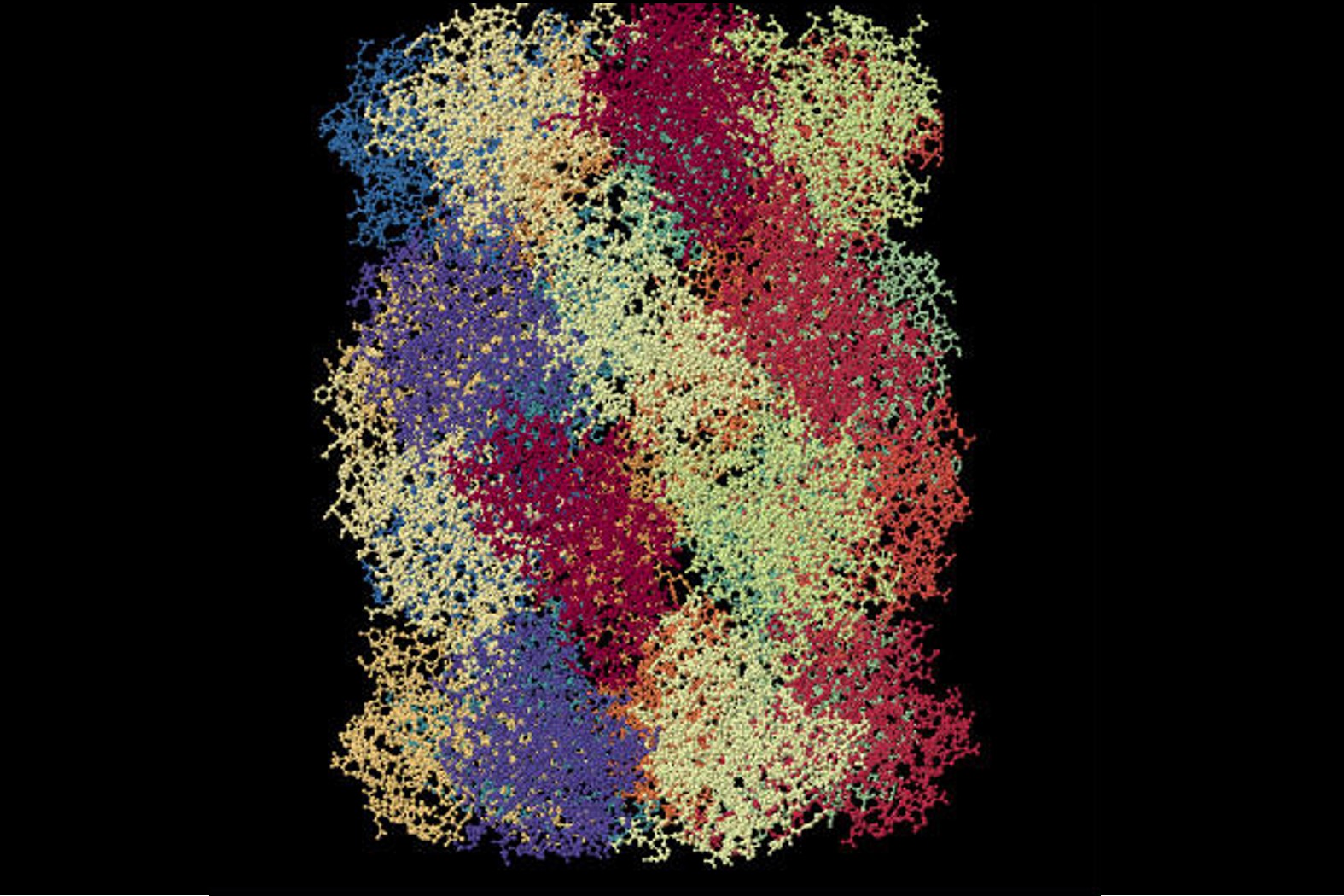 From 1957 to 1961, Thalidomide, a small molecule drug, was prescribed to treat a range of conditions in pregnant women including morning sickness. The developmental abnormalities that it caused in the developing foetus made the drug synonymous with pharmaceutical negligence. Despite this, in 1988, thalidomide was approved for the safe treatment of leprosy and cancer.

What has emerged since then is an understanding of Thalidomide’s unique mechanism of action: Thalidomide acts as a molecular glue causing targeted protein degradation (TPD).  Without knowing it at the time, Thalidomide’s approval in 1957, although disastrous, was pioneering a new drug modality with the potential to “drug the undruggable”.

The majority of drugs act by specifically binding to the active site of a protein of interest (POI) and blocking their activity, such as binding to another protein. However, many proteins do not have a suitable topography at their active site which can be recognized and bound. This group of intractable proteins includes many of great therapeutic interest with key roles in cancer and other diseases.

Thalidomide’s action as a molecular glue brings together two proteins that would normally not interact, recruiting cereblon (CRBN), an E3 ligase, to bind to IKAROS family zinc finger proteins. IKAROS proteins are transcription factors that elevate levels of FGF8 protein, reduced levels of which cause the developmental abnormalities characteristic of Thalidomide babies. The CRBN E3 ligase recruited by Thalidomide promotes the addition of ubiquitin chains to IKAROS proteins. This in turn marks them for degradation by proteasomes (pictured above). Therefore, rather than just inhibiting the action of its target protein as most drugs do, Thalidomide orchestrates their destruction. Importantly, Thalidomide itself is not degraded but acts catalytically allowing a single molecule of Thalidomide to target multiple target molecules in a similar way that a single molecule of mRNA can give rise to multiple molecules of a protein.

Thalidomide is now recognized as the founding member of degrading molecular glues. But 10 years before Thalidomide’s mechanism of action was understood, work had commenced on the development of related hetero-bifunctional molecules with similar mechanisms of action. Unlike the single domain of molecular glues, these proteolytic targeting chimera (PROTAC) molecules are designed with three sections: a POI binding motif, a bridge section and a motif to recruit an E3 ligase. The first reported PROTAC was a peptide. Subsequently, small molecule versions, with better pharmacological properties, were developed.

There are now 15 small molecule PROTACs in the clinic. Almost all of these drug candidates recruit CRBN as the E3 ligase. However, with more than 600 different E3 ligases in existence, the scope for further refinement of PROTACs is significant. The earliest developed drug candidates, now in Phase II clinical trials, were produced by Arvinas, a biotech company, and target the androgen and estrogen receptors for degradation. These receptors are well established targets for cancer therapy and were chosen by Arvanis to minimize risks for the development of a new drug modality. Even more exciting is the potential for addressing previously intractable drug targets that may now be druggable.

As well as drugs, PROTACs are emerging as research tools to dissect molecular pathways. Although more difficult to develop than knock-down technologies such as siRNA, PROTACs have the advantage of working at the protein level such that stable proteins which take weeks to degrade before an effect is observed can be studied.

The progress of PROTACs has led to significant activity in the board room. In May 2022, Merck KGaA acquired rights to Proxygen’s technology in a deal worth $554 million. That followed hot on the heels of a deal a week earlier between Bristol Myers Squibb and Evotec worth $5 billion.