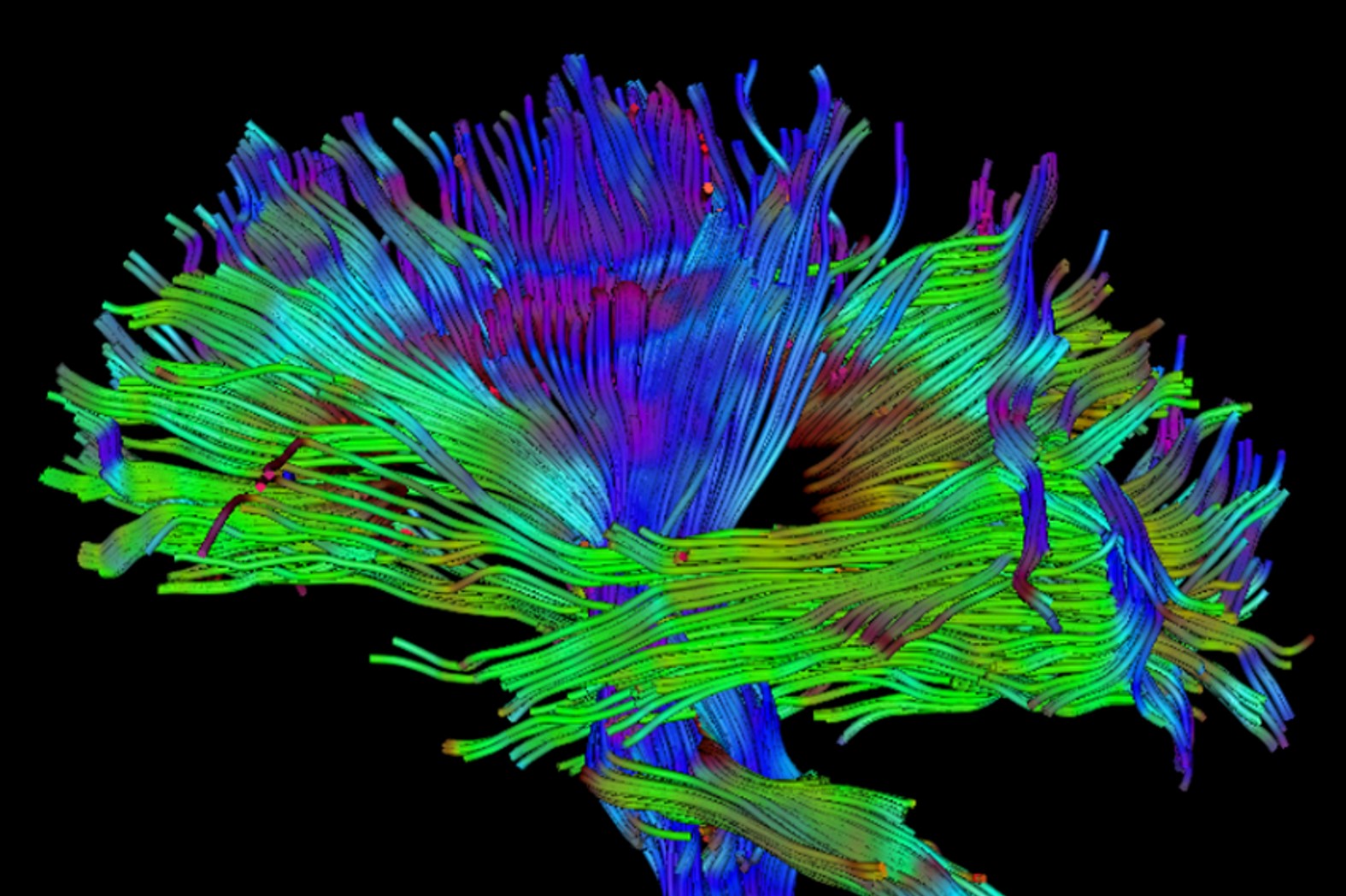 Rapidly increasing public and private research funding is increasing our understanding of the ageing process. This is starting to yield results that could allow therapeutic intervention. Surprisingly, it seems a single cytokine could modulate brain ageing. Could we be on the verge of therapies that will extend the limits of human health?

The search for a mythical fountain of youth is now the domain of rigorous research. A 2005 report published in Nature was a turning point. It provided evidence for tissue rejuvenation in older mice by resurrecting the rather grisly procedure used in the 1950s known as parabiosis to younger mice, so that they share the same circulatory system and organs. The research was built on centuries of speculation that the blood of young people contains substances that might rejuvenate older adults.

The finding turned the minds of scientists, entrepreneurs and the public to the potential of blood to dial back the clock for ageing people. By 2016, enough interest had even prompted a US-based start-up, Ambrosia, to begin selling young blood plasma transfusions for $8,000 per litre — despite the lack of proven clinical benefit and potential safety issues. Before long, the practice was banned with fears of a dystopian future. Although still far from mainstream, additional studies support the rejuvenating effects of blood transfusions from young donors.

As with blood transfusions, could cerebrospinal fluid (CSF) from young animals promote brain health in older animals? CSF is essential for brain development. It nourishes brain cells and its composition changes with age. Scientists have long known that there are health-promoting proteins in CSF, but identifying their precise locations and effects seemed out of reach.

In 2022, in a sensational scientific article, a group from Stanford University in California reported that injecting old mice with the CSF from younger brains to reverse the elderly rodents' memory and ability to learn. A few weeks of the treatment was shown to improve the memory recall capacity of the old animals in a fear-conditioning task (foot shock, tone, flashing light) that they had earlier learned to associate. When compared to animals with CSF infusions, the animals that had received the young CSF fluid infusion tended to freeze for longer, suggesting that they had preserved stronger memories of the original cues.

The Stanford researchers also uncovered a possible mechanism, observing a surge in overall cell proliferation specifically in the hippocampus, the brain’s memory control centre, which was relatively distant from the infusion site. The structure was observed to upregulate genes related to the proliferation and differentiation of early-stage oligodendrocytes, also known as oligodendrocyte progenitor cells (OPCs). The age-related impairments of OPCs and the related pathologies, such as Alzheimer’s disease and multiple sclerosis, can be found here.

RNAseq analysis identified the serum response factor (SRFs) — a transcription factor that helps coordinate the growth of axons and aids in synapse formation in neurons — as the mediator of OPC proliferation following exposure to young CSF. While screening for potential SRF activators, the team homed in on a key target protein that may be involved in setting off the chain of events that led to stronger nerve insulation and restoring the oligodendrocyte function in the ageing brain.

Fibroblast growth factor 17 (FGF17), whose levels decrease with age, constitutes a major component of the rejuvenating effects of young CSF. It was found that FGF17 could be infused into the older CSF to practically replicate the effects of the young CSF. Even more strikingly, FGF17 blockade appeared to impair cognition in young mice — offering stronger evidence that FGF17 affects cognition and changes with age.

Overall, the study had filled a critical gap in the understanding of how the brain’s environment changes as people age and elegantly identified how certain ingredients in CSF might promote memory function. It also adds to the growing body of evidence that it may be possible to combat age-related degeneration and maintain tissue integrity by depending less on interfering with specific disease processes and more on targeting the mechanisms of biological ageing to restore the tissues’ environment to something closer to its youthful state.