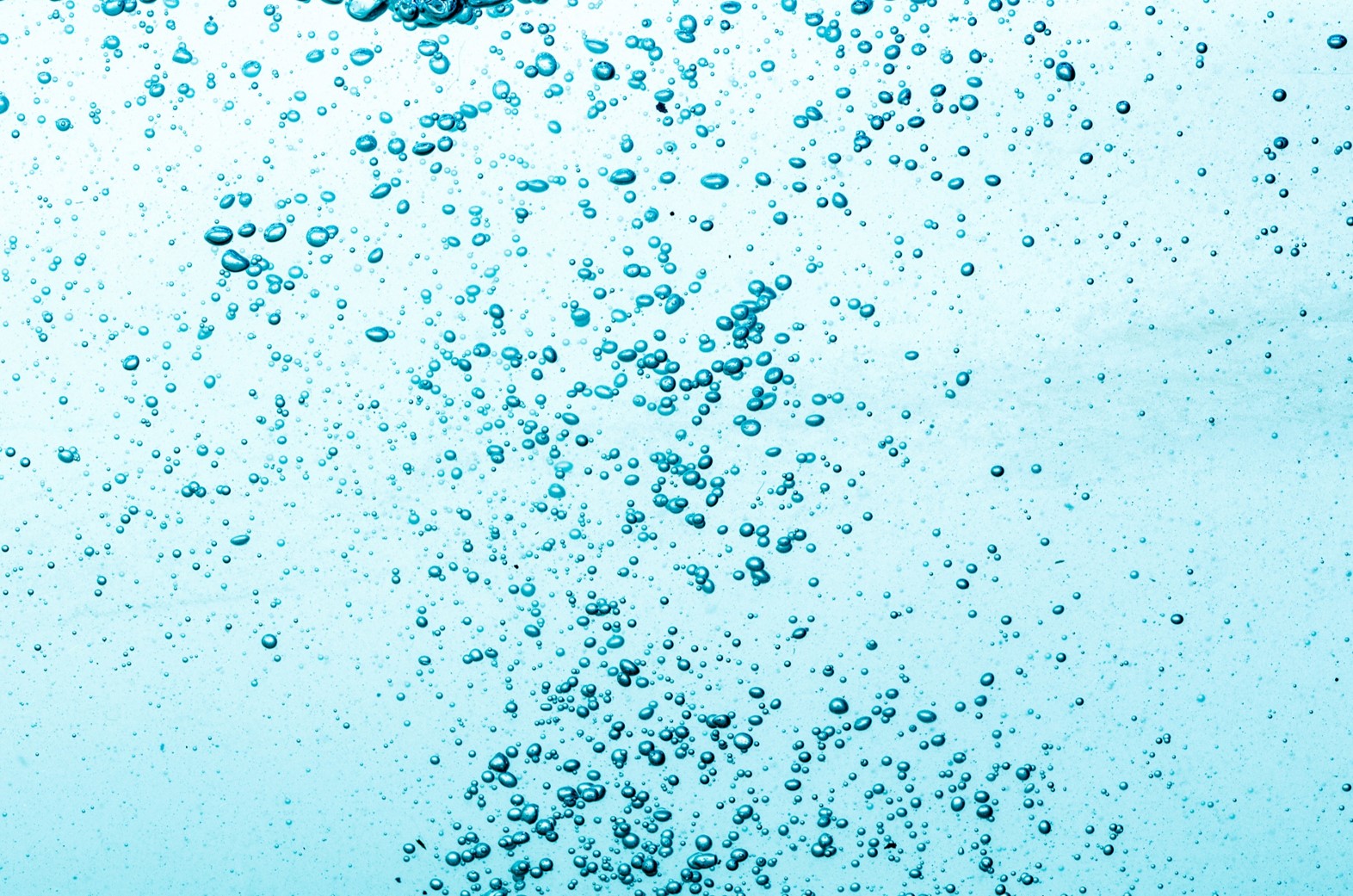 Exosomes are proving highly versatile. Researchers are aiming to exploit their considerable talents for therapeutic cargo delivery to create a new class of drugs. Perhaps most exciting is their potential to enable an emerging spectrum of RNA-based therapies.

What makes exosomes attractive as therapeutics?

Cargo versatility. Cargo molecules that exosomes are able to carry include proteins (which can be carried internally or spanning the phospholipid membrane), nucleic acids and small molecules.

Long sera half-life. Exosomes carry proteins on their surface, such as CD47, which discourage their phagocytic uptake. Consequently, compared to alternatives such as liposomes, exosomes have a significantly reduced rate of phagocytosis.

Intracellular delivery. Exosomes can fuse with target cells or be internalized through phagocytosis or endocytosis. The precise mechanisms such as docking to receptor molecules that enable these processes are being defined.

Exosome manufacture is achieved in a variety of ways.

Harvesting from cell culture. Cells grown in culture generate varying amounts of exosomes. For any given cell, there is a general correlation between exosome yield and the rate of cellular proliferation. For example, stem cells and cancer cells produce far higher numbers of exosomes compared with non-dividing terminally differentiated cells.

Harvesting from biofluids. Exosomes can be harvested in large quantities from high-density exosome biofluids such as blood and milk. Blood, for example, typically carries around 10 billion exosomes per ml. Because of the low-immunogenic status of exosomes, it may even be possible to use exosomes from different species as human therapeutics. For example, exosomes produced from cow’s milk are being evaluated in clinical trials. Other biofluids (urine, saliva etc) contain exosomes but these are lower exosome densities.

Non-engineered. The simplest exosome therapeutics purify the exosomes naturally produced by a cell without any engineering of the content of these exosomes. The cargos used are dictated by the cell of origin. For example, mesenchymal stem cells (MSCs), derived from tissues such as fat, can be cultured and their exosomes harvested for use in a variety of applications. Several trials using these exosomes in the therapy of Covid patients as well as other areas have been reported.

Cell engineering. Packaging of cargo into exosomes is selective. Cell lines can be engineered using CRISPR/Cas9 or other techniques to harbour increased levels of specific proteins or RNAs. These cargo molecules have exosome-localization tags that allow efficient packaging to exosomes.

Cellular dosing. Small molecules can be added to culture media and will find their way into exosomes for subsequent purification.

Direct dosing. Purified exosomes are incubated with small molecules. For example, many research groups that are interested in the potential of exosomes to reduce side-effect associated with chemotherapy have used passive dosing of purified exosomes to introduce the drug. For specific examples, see here.

Transfection. Techniques used for the transfection of nucleic acids into cells can also be effective for exosomes. These include sonication and electroporation. Exosomes can also be fused with lipid-coated cargo resulting in the transfer of cargo.

Exosome therapeutics face the common challenges of other drug modalities such as ADME-Tox. However, in addition to these, scale-up of manufacture and purification are presently challenging.

Generation. Efficient biomanufacturing will be required to generate sufficient exosome numbers for therapy. This may be achieved by engineering cells that produce higher yields of exosomes. Culture conditions, such as increased shear stress, may also increase yield.

Purification. The techniques commonly used for research such as ultracentrifugation and size-exclusion chromatography may be useful for scale-up but will likely require significant adaptation and supplementation. Several groups and companies are working on different strategies including flow-based purification such as acoustic resonance to purify exosomes.

The combination of exosomes and RNA therapeutics looks set for clinical translation. The rapid progress with RNA vaccines against Covid has highlighted the potential of these approaches.