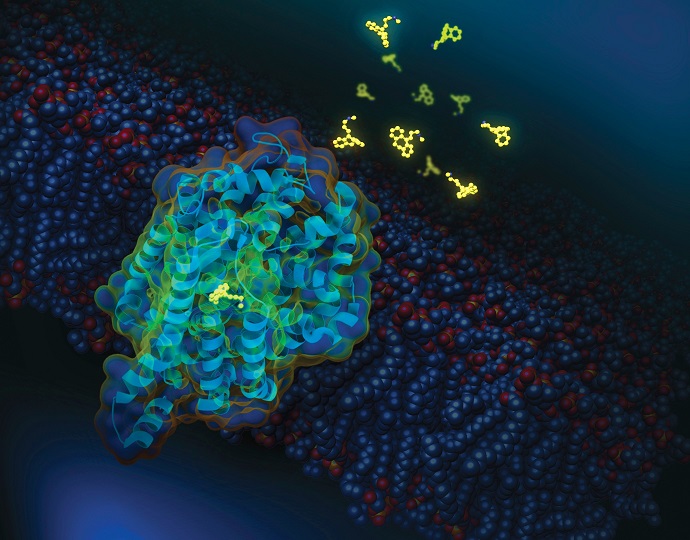 When plants are moved to a new location, they benefit from compost to help put down roots and become established. The compost provides a depot of nutrients that encourages root growth and accelerates the development of the plant. Similarly, survival agents are small molecules (chemicals) or proteins (particularly growth factors) that have a similar function in cell culture and cell implantation. They go beyond regular maintenance, helping cells during the process of adaptation to the new environment and getting through crisis periods before becoming established. Survival agents are used in 2D, 3D and in-vivo.

One of the most widely used survival agents, Y-27632, is a Rho-kinase inhibitor which allows embryonic stem cells to survive as single, isolated cells grown on the surface of a petri dish. Without Y-27632 or a similar molecule, the cells die. Once these cells have multiplied to form clusters, Y-27632 is no longer needed.

Another area where cells need help to survive is in 3D cell printing. 3D cell printing is being used to develop uniform structures that can be deployed in reliable drug screening systems. There is an acute need for such systems to reduce the reliance on animals for testing drugs and also to improve on the accuracy and relevance of current pre-clinical screens. The high failure rate of drugs entering clinical trials is a direct consequence of current shortcomings which rely on.

The challenge with 3D printed cells is access to survival agents, particularly if they are needed for more than a few days. Cells are printed in a 3D hydrogel which, once set, hiders access of any large molecules such as proteins to the cells it contains. Consequently, cells printed in 3D can perform poorly. Mixing slow-release protein depots such as PODS with the hydrogel has been shown to improve the survival and quality of cells.

The benefit of using a survival agent is also gaining currency for cellular therapy. One of the key problems with cell therapy for Parkinson’s disease, for example, is the very small number of transplanted cells that survive the initial few weeks. Typically less than 1% of the implanted dopaminergic neuronal precursor cells present four weeks following the transplant are the required target cells. Clearly, the transplanted cells are failing to thrive in their new environment. One way to overcome the issue is brute force – adding more cells: In the first trials of iPSC-derived cells now ongoing in Japan (reviewed here) 2.4 million cells were transplanted to replace less than 50,000 original dopaminergic neurons. Even this large number of cells isn’t expected to be enough and all trial participants are scheduled for a second round of cell therapy. It may be that the new cells just need a little help whilst they get used to their new surroundings. Adding growth factors such as GDNF as survival agents is showing promise.