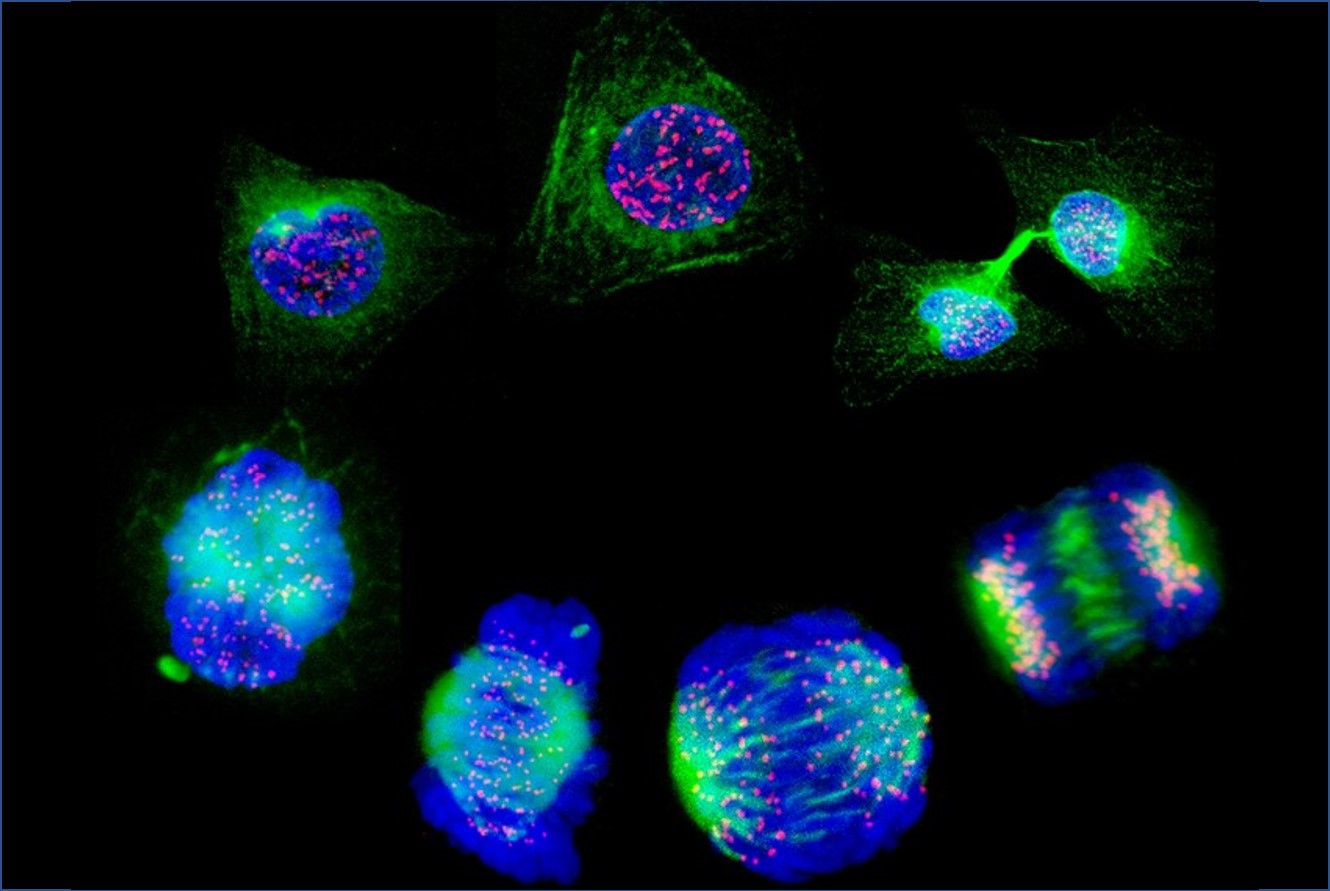 Cell-based assays are a cornerstone of research and drug development. However, the beneficial effects of promising drugs can easily be missed amidst the noise of experimental data. This means good drug candidates are often overlooked. Just as concerning, data that would otherwise flag problematic candidates can be missed, allowing drug candidates to expensively progress to later stages before eventually failing.

Increasingly, cells and 3D cell structures such as spheroids and organoids used in drug screening are derived from iPS cells. So it is important to understand the contribution of iPSCs themselves to variability and how this affects the phenotype of their differentiated cells. Three recent papers examine the sources of variability in iPS cells and the describe use of automation and analysis methods to address the issue.

In total, over 1 million cells were subjected to multiplex single-cell sequencing. The cells were assigned to a neuronal cell type after assessing expression levels of 48 neuronal marker genes. Using UMAPS, a statistical analysis technique, they assigned cells to 9 different neuronal types including DNs.

A key finding was that the efficiency of DN reprogramming could be predicted by the expression levels in the iPSCs of UTF1, a transcription factor: High levels of UTF1 were associated with reduced efficiency of neuronal differentiation.  Although the authors did not analyse the effect of variable culture conditions, such as growth factor variability, they suggest that culture methods that reduce iPSC heterogeneity will improve neuronal differentiation. The authors also found a significant level of proliferation bias between the iPS cells, with certain clones emerging dominant in mixed cultures.

Another team at the University of Padova in Italy, whose paper has been published (prior to peer-review) on the BioRxiv preprint server, looked at the effect of the reprogramming method on iPSC variability. They used episomal, retroviral and Sendai-virus based reprogramming methods to reprogram the same population of fibroblasts. After reprograming and establishing iPS cell lines, they performed a microarray analysis of gene expression of the iPS cells.

The authors compared the iPS cell’s expression signatures with the original fibroblasts. Even though the cells were reprogrammed in different ways and then maintained independently until analysis, they did not observe any meaningful differences in the cell. It would have been interesting to see a direct comparison between the reprogramed cells, ignoring the fibroblast, which may have yielded a different result.

The team concluded that the reprogramming method does not have an impact on gene expression, and their analysis of data also indicate the culture method, at least when performed in parallel, does not generate iPSC variability. Given the number of variable inputs in cell culture, this seems unlikely and disagrees with other studies, including a recent organoid study (see below).

Patient-derived organoids have huge potential for drug screening.  However, high levels of variability in their composition confounds attempts to use them meaningfully in drug screening. The third group of researchers working at System1 Biosciences, a company based in San Francisco, CA, also publishing on BioRxiv, have focussed on ways to reduce the level of variability in organoid production. The team look at sources of variation and also developed an automated cell culture system that allows the culture of individual organoids in each culture well rather than batch culture. This approach reduced variability by significantly reducing human handling and pipetting errors and eliminating cross-organoid effects seen in batch cultures.

They found sources of variation (ranked by magnitude) where the cell origin (the individual donor), the individual iPS cell clone (multiple clones derived from the same donor show variability) and the culture batch. By understanding and controlling for the sources of variation that were introduced during the study, the authors were able to perform a more informative analysis of brain organoids derived from patients with tuberous sclerosis.

These studies highlight the importance of understanding and, where possible, controlling the sources of variation in cell culture. Cells are complex entities and some variability will be completely random. However, some of the cellular variability will be contributed by variable experimental inputs which can be better controlled by automation and quality control of input material.

One obvious target for better control is FGF2, a growth factor that provides a key element in this process. FGF2 is very unstable, particularly in serum-free conditions, completely degrading within 24 hours. Even with daily feeding, cells being reprogrammed suffer from an oscillating, stressful environment over the period of a month. These long-term stresses likely place selection pressures on the population of cells which will drive genetic and epigenetic variation.

At Cell Guidance Systems, we’re using PODS® sustained-release growth factors to provide a more constant growth factor environment and reduce the need for feeding. You can learn more about PODS® and how they are enabling improvements in cell culture on our PODS® pages