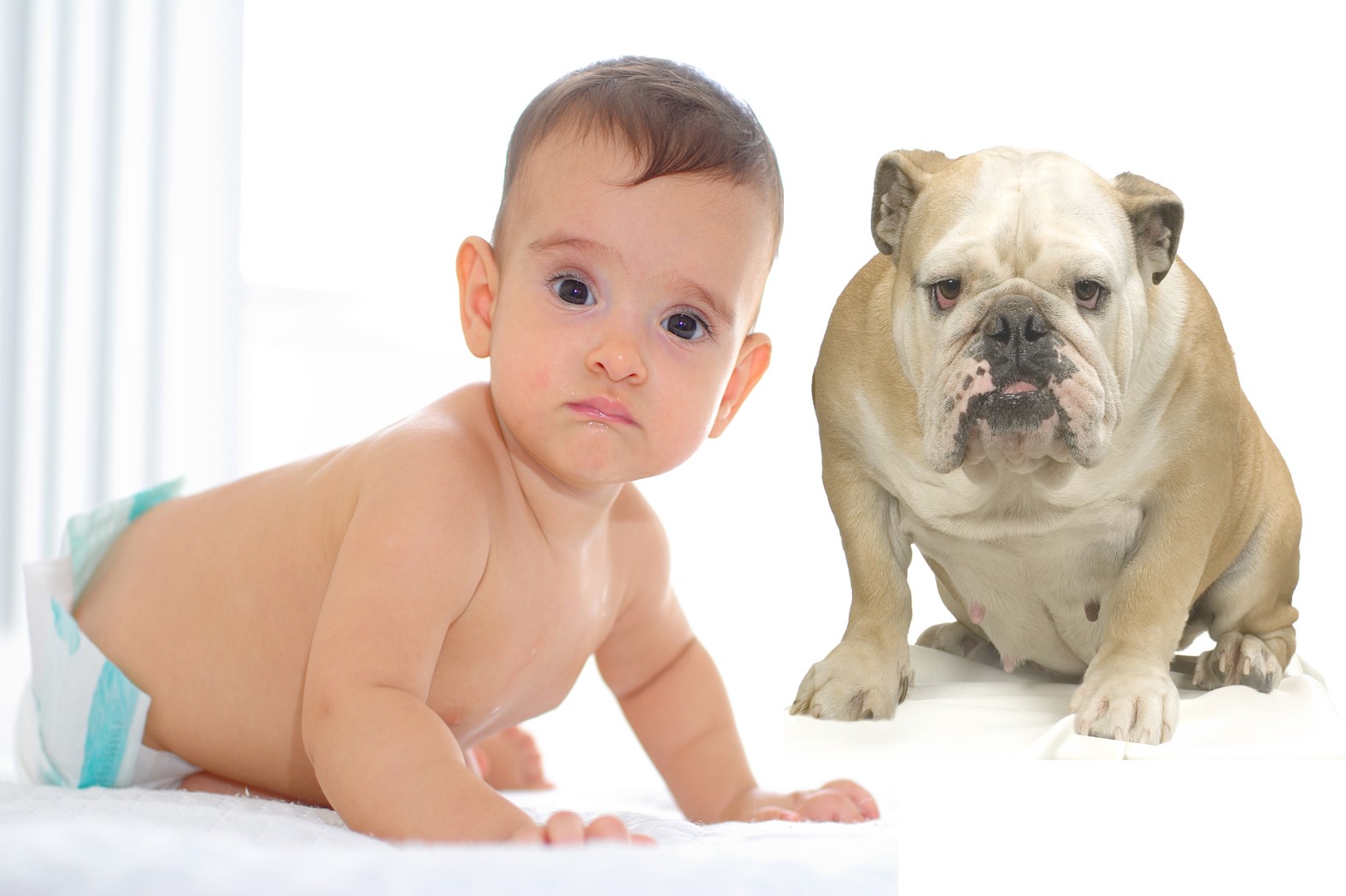 A team at UC Davis Medical Centre in Sacramento, California, have used mesenchymal stem cell (MSC) patches to treat spina bifida. Although still experimental, with outcomes yet unknown in the few babies that received the treatment, earlier work on English bulldogs and other models of spinal cord injury suggests this approach may be useful to treat spina bifida.

Spina bifida is a congenital neural tube defect that affects the spinal cord in around 5-10 babies from every 10,000 births (0.05-0.1%). This developmental abnormality varies in severity and is categorized into closed and the more severe open (also called Myelomeningocele) types. This defect, normally in the lower spine, affects the functioning of the spinal cord with a range of function loss including the inability to control bladder and bowels and complete paralysis of the legs in severe cases. Hydrocephalus, a build-up of fluid on the brain, is often present in babies born with spina bifida.

As well as humans, cats and dogs, in particular, English bulldogs (which account for up to a third of all canine cases due to inbreeding) are affected by spina bifida. Whilst unfortunate for the dogs which already have to cope with breathing difficulties thanks to deliberate inbreeding, this provided the researchers at UC Davis with an opportunity to develop a therapy in a large animal model which closely resembles the human condition. 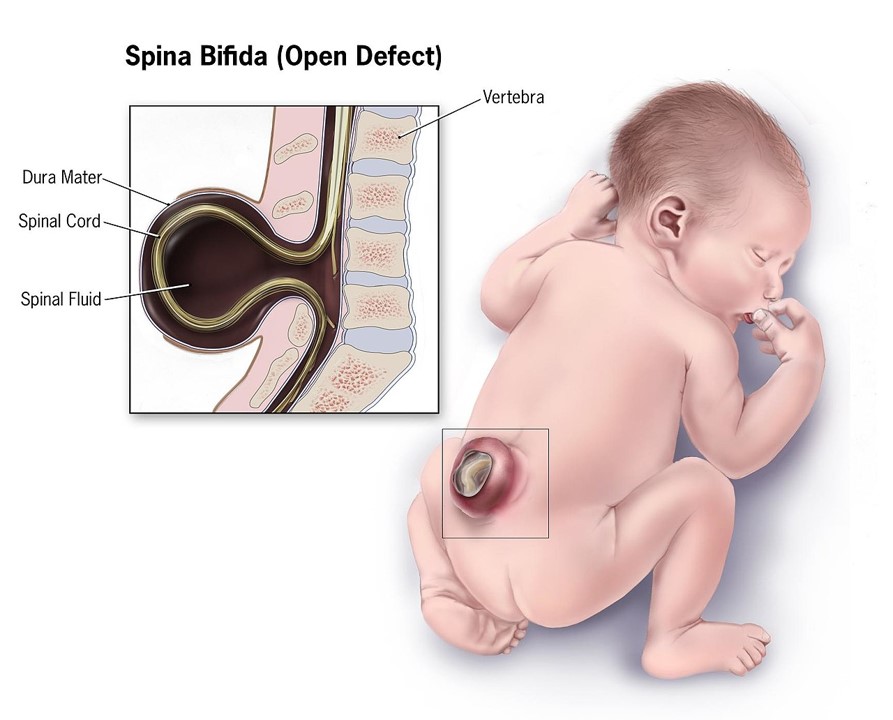 At present the first intervention with open spina bifida is in utero surgery to cover the defect. The team at UC Davis augmented this with patches containing placental MSCs (contained in a supporting hydrogel and extracellular matrix components) which were placed over the defect before closing.  The three babies that have received the treatment so far will be closely monitored for 30 months.  It is hoped that the patches can deliver clinical outcomes that exceed that of surgery alone.

This is one of many clinical trials using MSCs, some in phase II, to treat spinal cord injuries. Placental MSCs have unique properties that make them particularly suitable for repairing spinal cord injuries. Potential therapeutic mechanisms include neuroprotection with neurotrophic growth factors, such as BDNF, secreted by the MSCs. Immunomodulation may also play a key role. Several studies using bone marrow-derived MSCs have demonstrated improved spinal cord injury repair by reducing microglial activation of neurotoxic reactive astrocytes. Finally, the MSCs may be assisting with angiogenesis, secreting growth factors such as VEGF, which promote the formation of new blood vessels.  As with other stem cell therapies, much of the therapeutic effect achieved by the MSCs may well be mediated by the extracellular vesicles, such as exosomes, that they secrete.

Although very exciting, in common with other cell therapies, the cost of treatment is likely to remain a significant barrier to widespread adoption. These three babies required a 40-person strong operating and cell preparation team.  Efforts to mass-produce MSCs for direct therapy or to harvest their exosomes for use in treatment are in progress.