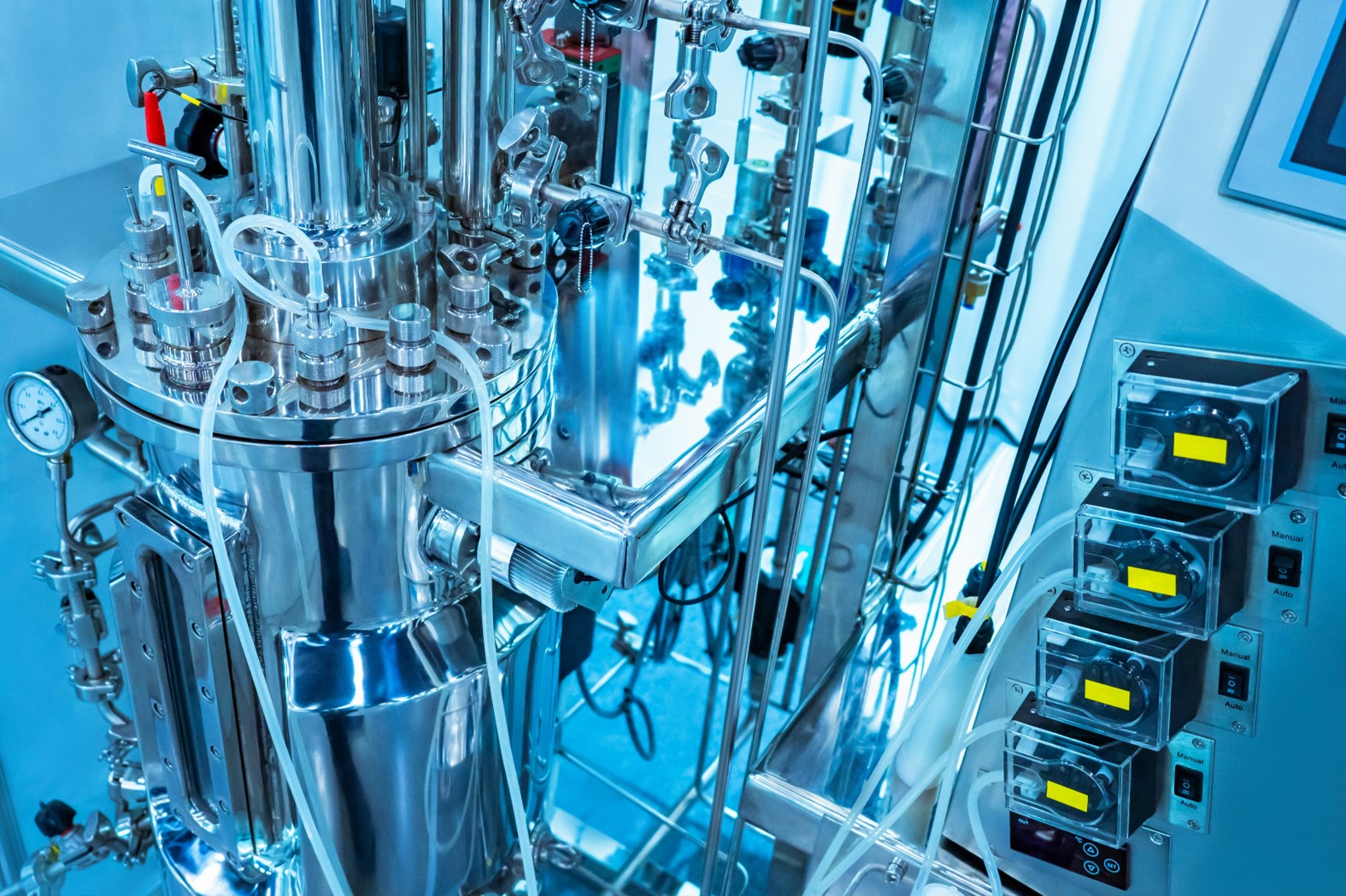 The use of extracellular vesicles for regenerative and therapeutic applications is gaining currency. Notably, exosomes derived from mesenchymal stem cells (MSCs), have garnered attention. However, even manufacturing exosomes for relatively small-scale, preclinical and clinical activity has proved challenging. How will scalable production of vast quantities of exosomes for routine therapeutic use be achieved?

Exosomes are nanoscale, extracellular vesicles that mediate short-/long-distance intercellular communication for many physiological and pathological processes. Sitting somewhere between biologicals (proteins) and cell therapy, exosomes’ therapeutic potential has been demonstrated in multiple diseases. This is enabled by some inherent advantages over other vesicular structures and their lower immunogenicity, better tolerability/safety aspects and ease of manipulation/storage when compared with cell-based therapy.

Exosome manufacture is dependent on the production of large quantities of cells which produce the exosomes in ways that do not adversely alter the cell phenotype. Unlike immortal cell lines used for the manufacture of antibodies, for example, the exosomes generated are often not a uniform population. The expansion of MSCs entails high development costs and high levels of regulatory/market uncertainty.

Most cells used for exosome production are anchorage-dependent. Scaling up the culture of these cells relies on technologies that maximize available surface area. Hollow-fibre bioreactors, spheroid culture and microcarrier-based culture all provide solutions. Other than improved yield, exosomes produced in these systems may provide improved functionality in comparison with 2D cultures. A key technical challenge for these technologies is the need to control environmental parameters within the reactors such that the phenotype of the cell and the therapeutic activity of the exosome product does not change significantly during long-term passaging.

The efficiency of exosome secretion may be improved by preconditioning MSCs using various physical and non-physical methods. For example, mechanical shear stress has been reported to increase exosome secretion rate. Genetic modification of the production cells and nanoparticle-based technology may also be used to stimulate exosome release by MSCs.

The components of the culture media may be modulated to increase the productivity and therapeutic efficacy of MSC-derived exosomes. Although many biomaterials have been demonstrated to influence the paracrine output of stem cells, definite validations with which to undertake meaningful scale-up studies on exosome production are scarce. Nevertheless, both the biomaterials and cultivation technologies could be combined—for instance by using extracellular matrix-derived microcarriers—to further enhance the secretion of exosomes by stem cells.

There are also significant downstream processing challenges that need to be addressed when manufacturing exosomes. Most isolation methods currently employed to enrich exosomes from cell culture media are grandfathered in from the early viral purification technologies which discriminate based on physical characteristics. None of these legacy technologies have a way of completely discriminating exosomes beyond either size or density, which often leads to co-isolation of other impurities with overlapping physical characteristics. Notably, viruses can be co-purified with exosomes.

To resolve these contamination issues will require the adoption of an advanced purification platform that can further discriminate exosomes based on their biochemical/biophysical characteristics. These include the use of immunoaffinity methods based on antibody-conjugated magnetic beads and ion-exchange chromatography. The quality and homogeneity of the exosomes captured via these approaches may be superior to the more classical ultracentrifugation technique. However, optimisation of process conditions on a case-by-case basis is necessary and drawbacks such as high cost and sophisticated manipulation may limit large-scale use.

As well as increased capacity, detailed characterization with a better understanding of exosome heterogeneity than currently achieved will be important. The International Society of Extracellular Vesicles (ISEV) has already taken significant steps to provide a broad definition for exosomes and provide a set of criteria for their identification. A combination of measurements from physical observations, flow-cytometry and/or microfluidic tools, creates a useful baseline.

As the way exosomes work is increasingly understood, many researchers are working on the development of synthetic alternatives. Artificial and semi-artificial exosomes have been synthesized through cell fragmentation, gene-editing and other mechanical/chemical methods. These exosome-analogous nanovesicles were fabricated to a size similar to that of exosomes—but reportedly with better pharmacokinetic properties, biocompatibility and tissue-targeting ability.

Many hurdles remain to delivering exosomes as new therapeutic tools. This need for reproducible and standardized platform technologies is apparent with sometimes conflicting results across research groups. Only when manufacturing challenges have been addressed will it be possible to create greater consistency in the final product to ensure the widespread utilization of exosomes in basic research avenues and advance these therapies into the clinic.