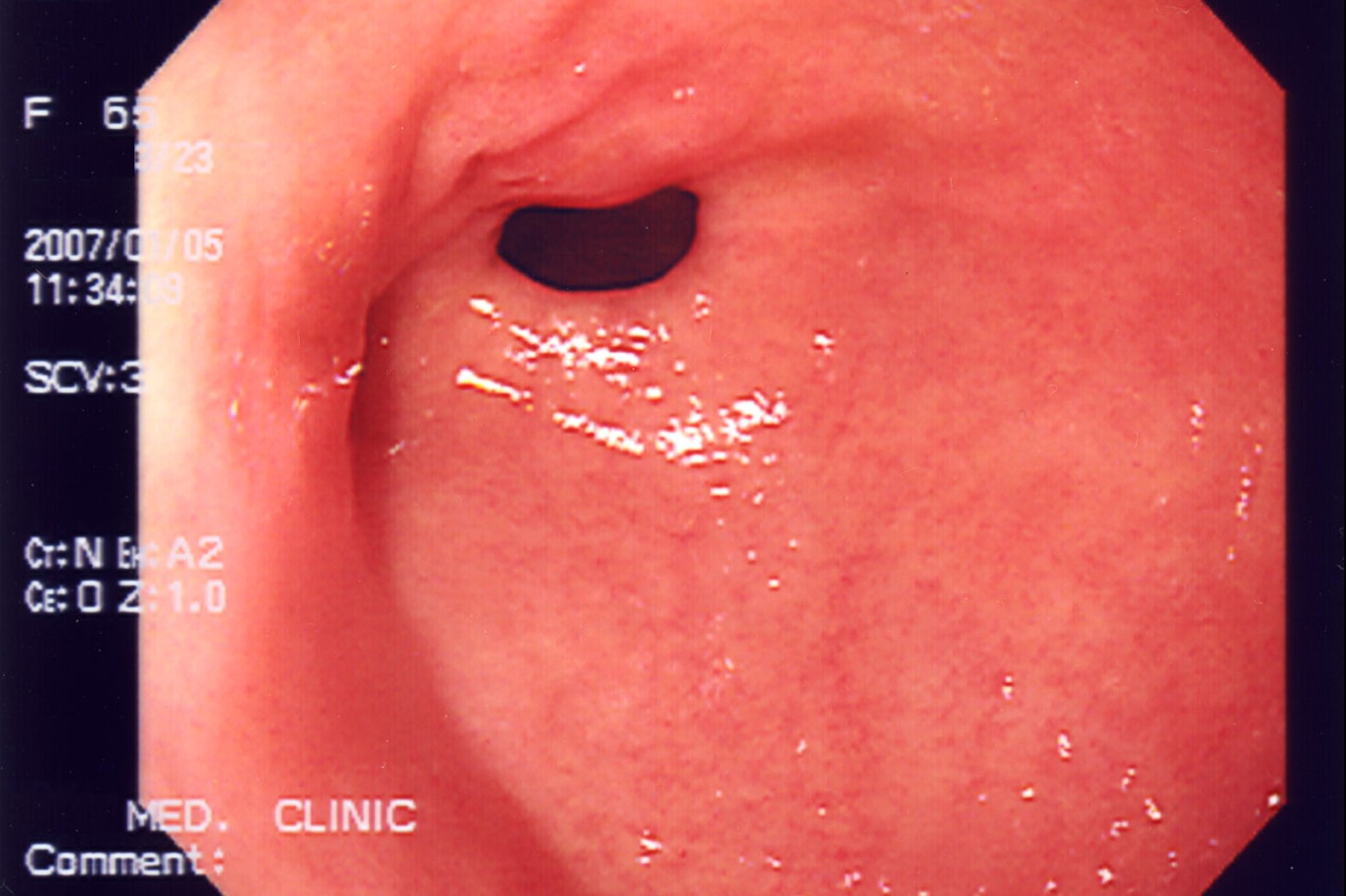 Mucosal surfaces are the primary interface between an individual and pathogens and are particularly vulnerable to infection. Yet, they also come into regular contact with a host of antigens that need to be tolerated. To allow tolerance and deal with a constant threat of infection, a dynamic and complex array of immune mechanisms provide a finely calibrated first response to these invasive microbial threats.

IgA is the predominant antibody isotype in mucosal humoral immunity, contributing almost 80% of all immunocytes that are accumulated in mucosa-associated tissues/secretions. IgA is produced by plasma cells of mucosal tissues as polymeric IgA (pIgA) upon antigen challenge, transported across the epithelium through polymeric Ig receptor (pIgR) and secreted into the mucosal fluids as secretory IgA (sIgA).

The primary function of sIgA is ‘immune exclusion’, a process that limits the access of pathogens to the mucosal epithelium and facilitates their removal by peristaltic/mucociliary activities. sIgA is also believed to mitigate, when appropriate, the activity of phlogistic immune mechanisms normally associated with the uptake of highly pathogenic bacteria/antigens to maintain intestinal homeostasis.

sIgA also displays biological properties and functions not shared by other IgA that makes it ideal to maintain intestinal mucosal defense and homeostasis. It is constitutively produced in intestinal mucosa by continuous stimulation with commensal bacteria and possesses high proteolytic stability—attributable to its secretory component. Moreover, since sIgA is a poor activator of the complement system and opsonizes only weakly, there is less chance of triggering a cascade of damaging inflammation.

Although mucosal humoral immunity has historically focused on IgA, it has become increasingly apparent that IgA’s responses also occur in an increasingly complex humoral defense network that also encompasses IgM and IgG.

IgM is the first immunoglobulin to appear during infection and is found at detectable—albeit low levels—in mucosal-associated secretions. sIgM has been shown to exert multiple effector functions primarily through complement-mediated cell lysis or by phagocytosis from complement receptors such as TOSO, Fcα/μR and FcμR. Recent research also shows elevated levels of IgM in individuals with IgA deficiency to provide some protection from infection in a compensatory manner.

The role of IgG in mucosal humoral immunity has largely been ignored in the literature. However, it has been demonstrated that IgG is present at significant levels on all mucosal surfaces and higher levels than IgA in the genital tract, bronchoalveolar fluid and bile. IgG is also the most abundant class of serum antibodies. Its concentration (70-80%) greatly exceeds IgA which represents only about 15% of the total immunoglobulins in the circulation. A comprehensive review of the structure, function and distribution of human immunoglobulin isotype can be found here.

IgG is the only class of immunoglobulin capable of crossing the placenta through the neonatal Fc receptor (FcRn) and is secreted into the mother’s milk to confer immunity in an infant. In addition, FcRn is utilised for serum IgG transport across epithelial surfaces so that IgG can participate in mucosal humoral immunity in an adult human.

Similar to IgA, IgG enhances mucosal homeostasis by binding to effector molecules/cells via their variable domains. Another means of IgG in confirming protection is through opsonisation of pathogens and antigen presentation to trigger the complement cascade, resulting in pathogen phagocytosis and lysis. This distinction is not surprising, as IgG operates mainly in the body tissues where accessory cells/molecules are available—whereas IgA operates mainly on epithelial surfaces where complement and phagocytes are not normally present.

However, one of the major questions that remains is how does the mucosal immunity in general balance its role in protecting the host from pathogens whilst maintaining tolerance to the vast array of food antigens and commensal flora intimately interacting with the host immune system?

Oral tolerance is the state of specific immune unresponsiveness that is induced by the oral administration of innocuous, intestinally-derived antigens—such as food proteins—through the expression of Tregs. Some of the Tregs may exit from the mucosa via lymph and/or bloodstream, disseminate throughout the immune system and promote the systemic consequences of oral tolerance. Failure to induce oral tolerance is thought to result in a cascade of adverse reactions, such as food allergy, celiac disease, autoimmune diseases and infections.

Mucosal vaccination offers many advantages over subcutaneous vaccination—such as lower cost, less discomfort and no risk of occupational needlestick injury. Additionally, while traditional muscle-injected vaccines fine-tune the IgG response, mucosal vaccines can improve the IgA antibodies so that the pathogens can be neutralised at their point of entry. However, its development is still hindered by some limitations, as further discussed in this paper.

Having co-evolved together with the host to a wide variety of intestinal lifestyles, the relationship between the microbial flora resembles a ‘symbiotic’ state between the induction of immunity and ignorance/tolerance in the intestinal mucosa. Such response is promoted through specific signals provided by the indigenous microbiota through various receptors in the intestinal epithelial cells—together with the characterisation of adaptive immune cell populations (Treg and Th17 cells)—that result in changes in epithelial glycosylation patterns, functional maturation and tolerance.

However, there are also some circumstances in which the normal bacterial inhabitants become an important cause of systemic infection—for example, following the injury of mucosa/enterocytes lining the gut. There is also the issue of potential pathobionts (an organism that can be harmful under certain circumstances) and periodic invading pathogenic microorganisms. Active immune responses directed against the microbiota can result in inflammatory bowel diseases.

In addition to local effects, bifunctional and complex interactions in the host:microbiome interface also extend beyond the intestine and to other mucosal-associated surfaces yielding remote effects in tissues such as the liver, brain and vasculature. Moreover, a comprehensive understanding of the mechanisms behind the differential induction of immune cell populations in the “steady-state” and inflammatory processes remains elusive.

IMAGE   Endoscopy of the stomach. CC4.0