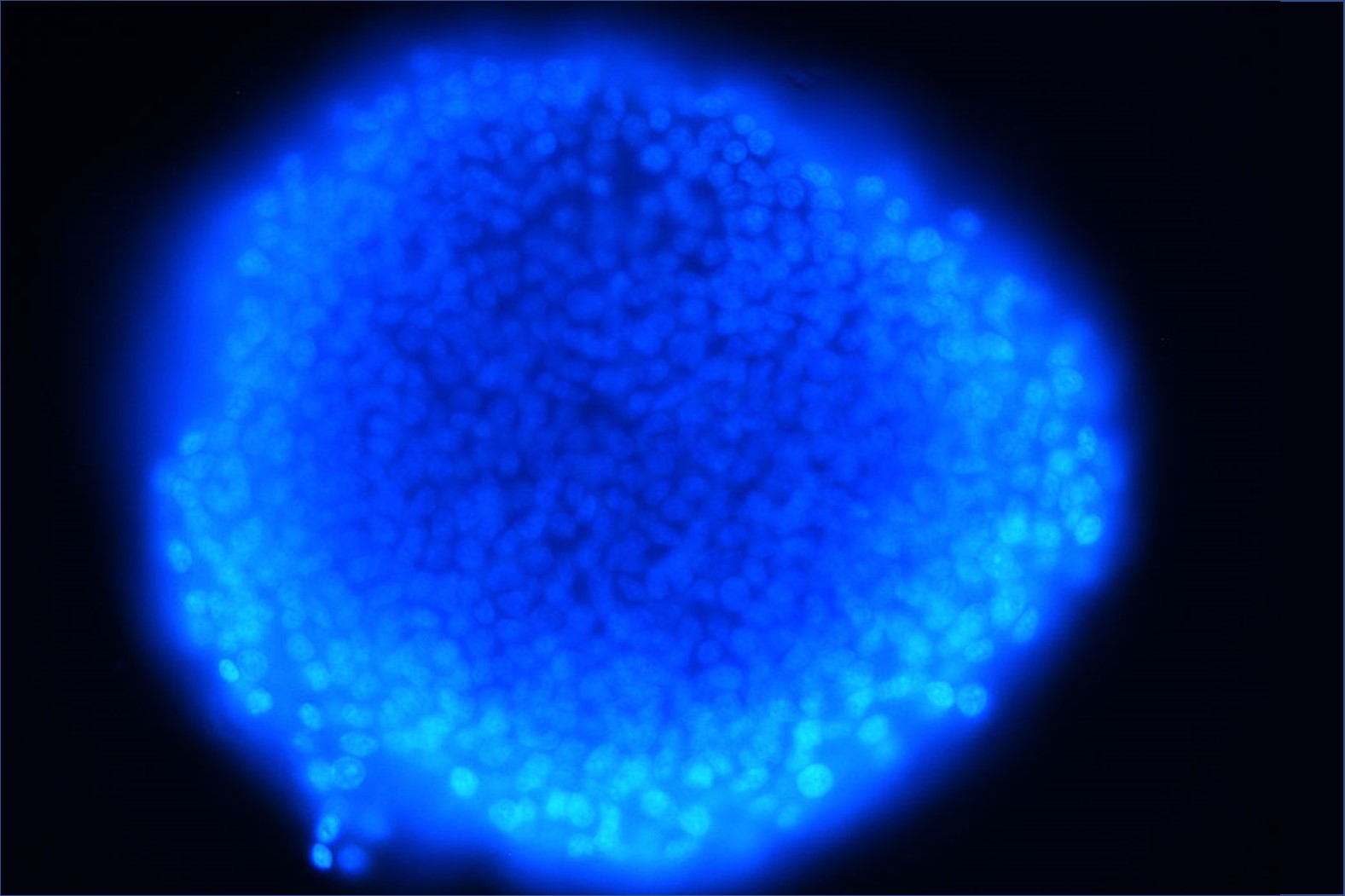 Preserving maternal RNA transmitted by an oocyte to its progeny is an essential aspect of oogenesis, yet not much is known about how this is achieved in mammalian species. In a recent issue of Science, researchers at the Max Planck Institute in Gottingen, Germany [Cheng et al. (2022)] uncovered the MARDO, a novel structure that may help answer this longstanding question.

Mammalian oocytes accumulate a large number of mRNAs through active transcription -producing mRNAs for their own needs as they grow into fertilizable eggs. Eventually, transcription ceases during the final stages of oocyte growth and resumes only when the embryonic genome is activated upon fertilisation. During early embryogenesis, no new mRNA is made and the development must rely entirely upon maternal mRNAs until a different program of zygotic transcription becomes active at a species-specific stage.

Our understanding of the roles of maternal RNAs in oogenesis and embryogenesis has not yet described where and how repressed maternal mRNAs are stabilised and sequestered in mammalian oocytes during maternal-embryonic transition.

The team found that MARDO assembly is promoted by the expression of RNA-binding protein ZAR1 and directed by an increase in mitochondrial membrane potential during oocyte growth. As observed, MARDO gradually appeared as the oocyte grew and became most prominent in full-grown oocytes, during which the mitochondria were also the most active. The data also revealed that loss of ZAR1 expression disrupts the MARDO, disperses mitochondria and causes premature loss of MARDO-localised mRNAs, which was essential for the timely degradation of maternal mRNAs.

This phenomenon is actually not rare. There are several other existing examples of supramolecular assemblies of RNA, such as Cajal bodies, stress granules, P-bodies and others. Previous studies have also identified different types of membraneless compartments that store mRNAs in non-mammalian oocytes, such as Polar granules in C. elegans and Drosophila.

This is mainly due to a powerful mechanism called liquid-liquid phase separation (LLPS), a reversible and dynamic biophysical process where homogenous macromolecules interact and transition into another phase with different physiochemical properties. LLPS compartmentalises and concentrates macromolecules into co-existing biomolecular condensates with a liquid-like property, which underlies the formation of membraneless organelles (MLOs) in eukaryotic cells. Due to their polyanionic sugar-phosphate backbone, RNAs have also been observed to undergo spontaneous LLPS in aqueous macromolecule solutions containing polycations to induce the formation MLOs.

MLOs differ from classic membrane-bound organelles because they are mostly composed of proteins and/or nucleic acids held together by weak intermolecular forces. These phase-separated membrane systems can mimic cellular membranes and provide stable compartmentalisation of related biomolecules without the presence of delimiting lipid bilayer membranes. MLOs undergoing the LLPS process have been linked to diverse biological functions, including adaptive/innate immune signalling, gene expression output, regulation of the concentrations of biomolecules and maintenance of cell morphogenesis. In addition, MLOs also exhibit higher protein density and weaker molecular motion than the surrounding medium, allowing for increased rates of biochemical reactions.

Over the past decade, LLPS has become an attractive area of research due to emerging evidence revealing their vital physiological roles in human health, diseases, neurodegenerative and metabolic disorders. In particular, this phenomenon is often highlighted as a key mechanism that mediates the biogenesis of functional MLOs and aggregated structures linked to abnormal cellular signals for human diseases, and is further discussed in this review. Current interest in this field involves the development of novel therapeutic strategies that antagonise the LLPS for the treatment of LLPS-related diseases. Nevertheless, despite some breakthroughs, our understanding of the LLPS concept and methods is still in its infancy. Further studies on the roles of LLPS in various biological activities and disease conditions are still needed to improve and translate LLPS-based therapeutics into clinical practice.