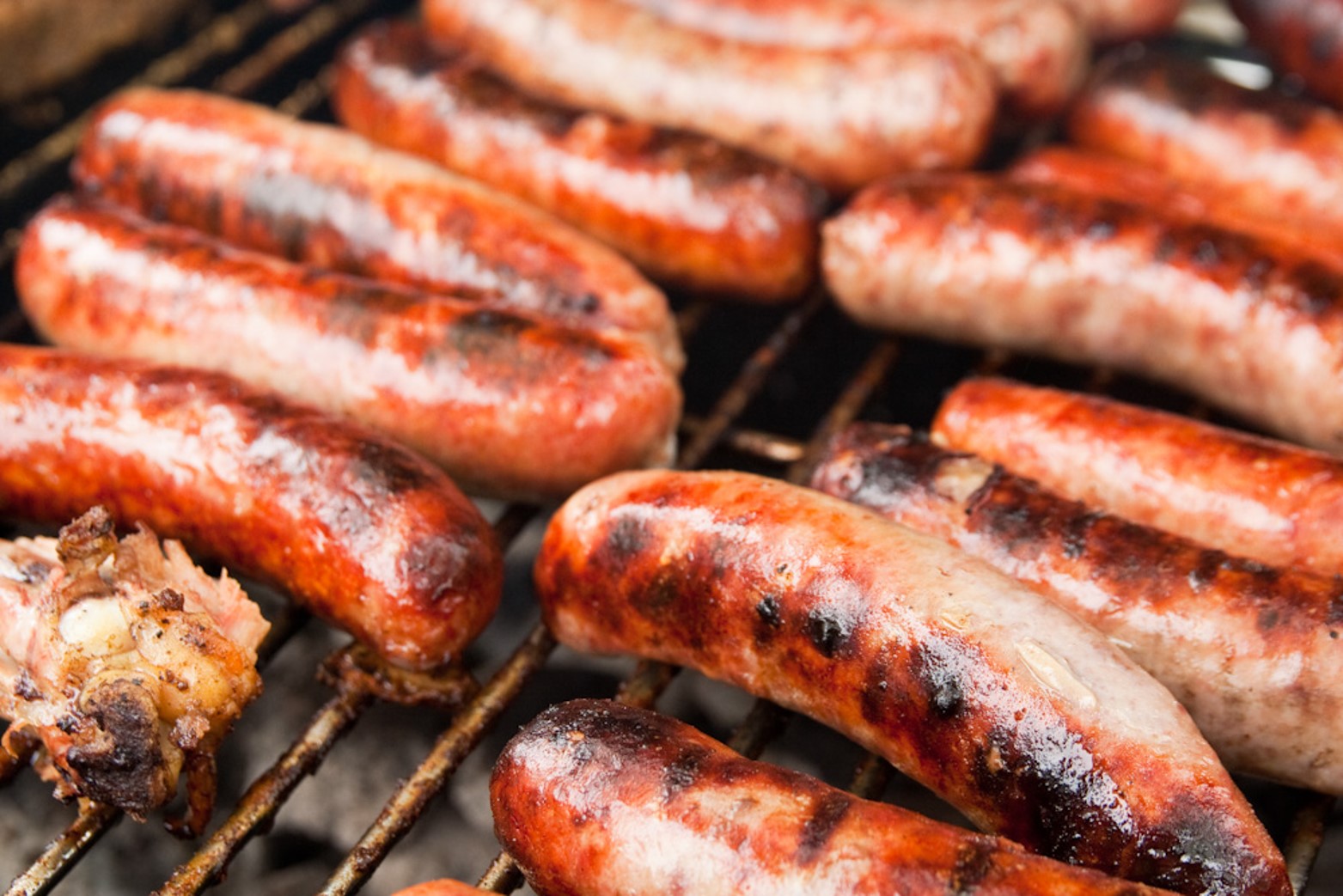 Producing lab-grown meat – made with animal cells grown in bioreactors – is a promising avenue for sustainable meat production.  However, scaling up this process to produce tons of meat at a reasonable cost is difficult.  One of the hurdles in the scaling process is producing the large quantities of growth factors (which includes cytokines – see previous blog article) required for culturing muscle and other cells.

A 2020 analysis indicated that 55-95% of the cost of cultured meat production could be attributed to the cost of growth media and of that cost 99% was due to the price of growth factors with TGF-β accounting for the majority of that cost.   In 2013, when the first lab grown hamburger was produced, it took nearly two years and cost approximately $375,000.  While it is difficult to find a consistent cost estimate for a lab-grown burger today, there are estimates between $10-50 per pound or €9 for a burger.

The expression hosts for the bioproduction of growth factors can include yeast, bacteria, mammalian cells, insect cells, transgenic plants and whole insects. For a growth factor to have bioactivity, proper folding and post-translational modifications such as glycosylation, phosphorylation, or disulfide bonding are essential to obtain bioactive, functional proteins.  The ease with which a bioactive protein can be made is highly dependent on the individual growth factor. This is an important factor in determining growth factor pricing. Growth factors which are more difficult to make, such as BMP-4 and Wnt-3a, tend to be more expensive.

TGF-β1, widely used in muscle cell culture,  requires post-translational disulfide bonding for proper folding. As well as functionality, glycosylation can affect serum half-life and other characteristics of growth factors. Each production cell host has its own pros and cons.  Reproducible glycosylation patterns are the most difficult to attain, since glycosylation profiles in plants, yeast, and bacteria differ from mammalian glycosylation patterns, although modifications to expression hosts have helped with this endeavor. CHO (Chinese hamster ovary) cells are the most used host for producing TGF-β1 and CHO-derived TGF-β1 is available from a variety of companies, though the cost remains prohibitively high.

The Good Food Institute released a report in 2020 reporting current costs for producing lab-grown meat and outlining scenarios to lower the cost of growth factors – particularly TGF-β and FGF2 – needed for culture media, which included lowering the required amount, sourcing from different brands, and switching to slightly more affordable E. coli-derived TGF-β3 instead of the CHO-derived TGF-β1.  They suggest that they could produce all the growth factors for $4 per gram compared to the millions per gram it currently costs for TGF-β and FGF2 (based on microgram scale catalog pricing).  The $4/gram target was based solely on the cost of other growth factors and it was unclear how they would achieve this price point using standard sourcing and production methods. A more recent report from the Good Food Institute outlined scenarios for reducing the total cost of lab-grown meat products to make it comparable with conventional meat. The absolute lowest cost of producing growth factors may be as little as $0.10 per gram. This is the cost that industrial-scale enzymes used in washing detergents are produced at.

One advantage of cell-free production options is that cell viability does not need to be retained and no transgenic organism needs to be cared for.  However, reproducing functional growth factors and cytokines in vitro can prove difficult.

One promising in vitro option is e. coli based open cell-free synthesis (OCFS).  This platform mimicks the cytoplasm of e. coli – indeed it relies on extracts isolated from e. coli cultures. Their system builds on the previous Cytomim cell-free protein synthesis platform. Using OCFS, they were able to produce large scale quantities of the cytokine granulocyte-macrophage colony-stimulating factor (rhGM-CSF). Importantly, like TGF-β, rhGM-CSF has multiple post-translational disulfide bonds.  Thus, OCFS may be a great option for producing TGF-β at scale for biomanufacturing lab-grown meat.

While at least one company has announced large-scale chemical synthesis of cytokines like IL-10, there has been little to no coverage or scientific literature to verify this. In comparison to the cell-free Cytomim and OCFS platforms described above that still require extracts from cells, reconstituted systems rely on purified components that are truly independent of any cell culture.  These systems are more costly, and to-date there have not been any described use of reconstituted systems for cytokine production.

As well as producing growth factors more cheaply, another way to reduce growth factor cost in meat production is to make better growth factors and use more efficiently. Growth factors are unstable molecules with half-lives ranging from minutes (e.g. FGF-1) to days (IL-6). Stabilized versions of growth factors such as IGF-1 and FGF-2 have been produced by modifying their amino acid sequence. Increased stability reduces the need to replenish, therby reducing costs.

The scale of biomanufacturing required for cultured meat is orders of magnitude above anything that has been contemplated previously in cell culture. Growth factor cost is a major hurdle for this nascent cultured meat industry. The level of innovation seen in this area and previous experience in producing industrial-scale quantities of enzymes for other consumer products suggest that these goals will be met.