Home Blog The origins of a cytokine storm 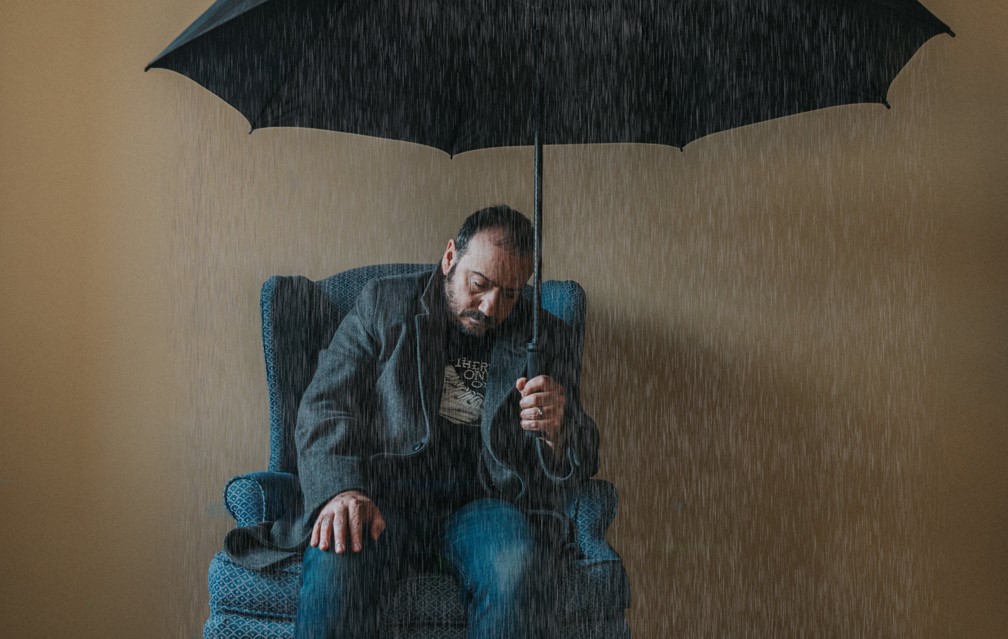 A healthy immune system is essential for defending against pathogens. However, it can also present as a liability rather than an asset. The greatest threat to survival in some of the most critical COVID-19 cases and other medical emergencies isn’t the infection itself, but rather an uncontrolled immune response to the infection that the human body sometimes generates. Understanding the genesis of a cytokine storm is key to developing strategies to prevent the immune system from spiralling out of control.

The term ‘cytokine storm’ is believed to have first appeared in 1993 medical literature discussing the engraftment syndrome of acute graft-versus-host disease. However, it wasn’t until 2005 that ‘cytokine storm’ was popularised, largely in the context of the avian H5N1 influenza pandemic. Since then, cytokine storms have been used to reference various infectious but also non-infectious diseases.

Originally, the term cytokine storm was developed to accommodate the observation of dysregulated, hyperactive and misdirected immune responses characterised by the overproduction of inflammatory cytokines. When cytokine storms occur, blood vessels can become clogged with hordes of immune cells thereby restricting blood flow and the oxygen/nutrients intake of the organs. The cytokines can also leak out of the blood circulation to devastate healthy tissues—promoting inflammation in other parts of the body and causing the molecules to continue to surge even after the initial infection has ebbed.

However, whilst the general notion of an excessive or uncontrolled release of proinflammatory cytokines is well known, there has never been a defining central review of what constitutes a cytokine storm. The origins appear to be chaotic as they manifest differently in each case, and the particularities—such as the molecular events precipitating it, the biological consequences and how to quell it once it has started—haven’t been worked out. Although genetics and age both appear to play contributing roles, scientists have yet to successfully explain how infections such as COVID-19 can cause only mild disease in most people but turn fatal for others.

Additionally, there is also disagreement about how these exaggerated responses differ from an appropriate inflammatory response. The interdependence and dynamic nature of cytokines within the local microenvironment further blur the distinction between a normal and a dysregulated response to a severe infection.

However, there are several characteristic cytokine profiles with markedly higher levels that change over time when local inflammation spills over into the systemic circulation. A recent review points to roles for the acute-response cytokines TNF-α, IFN-α and IL-1β, and the chemotactic cytokines IL-8 and MCP-1 that appear in the early minutes to hours after infection—followed by a more sustained increase in IL-6 and IL-10 as the body attempts to control the acute systemic inflammatory response.

Increasing interest has focused on the development of immunomodulatory agents targeting cytokines at the heart of the cytokine storm for therapeutic intervention and diagnostic potential. In addition to the emergence of new diseases and the continued rise of drug resistance, these cytokines may present as relevant key targets to diminish inflammation to reduce the self-inflicted damage initiated by the host in response to severe inflammation.

One of the earliest targeted therapies for the abrogation of a cytokine storm was the anti–IL-6 receptor monoclonal antibody tocilizumab, which was developed for the treatment of idiopathic multicentric Castleman’s disease in the 1990s.

Since then, several studies have confirmed several types of immunomodulatory drugs that show therapeutic benefits to diminish inflammation during infection. Corticosteroids, COX inhibitors, anti-TNF agents, statins and CCR inhibitors have all been shown to successfully dampen inflammation and increase host survival.

However, most attempts at treating patients with immunomodulatory drugs as an alternative to the more commonly used antibiotics and vaccines still stumble against the same difficulty. Experts are understandably wary of using treatments that tamp down the body’s immune defences during severe infection.

The immune reaction is rapidly changing—in which certain elements of the immune response need enhancing at times and need suppressing at other times. Consideration should be given to the reverse adverse effects of these treatments—as observed with several immunomodulating drugs (IMiDs), including Thalidomide, Revlimid, Pomalyst.

A clear understanding of the immune dynamics, individual host responses and proper administration at the time they are needed is critical for the future of immunomodulatory therapies to administer those therapies. In this respect, the tale of the cytokine-targeted therapies has only just begun.