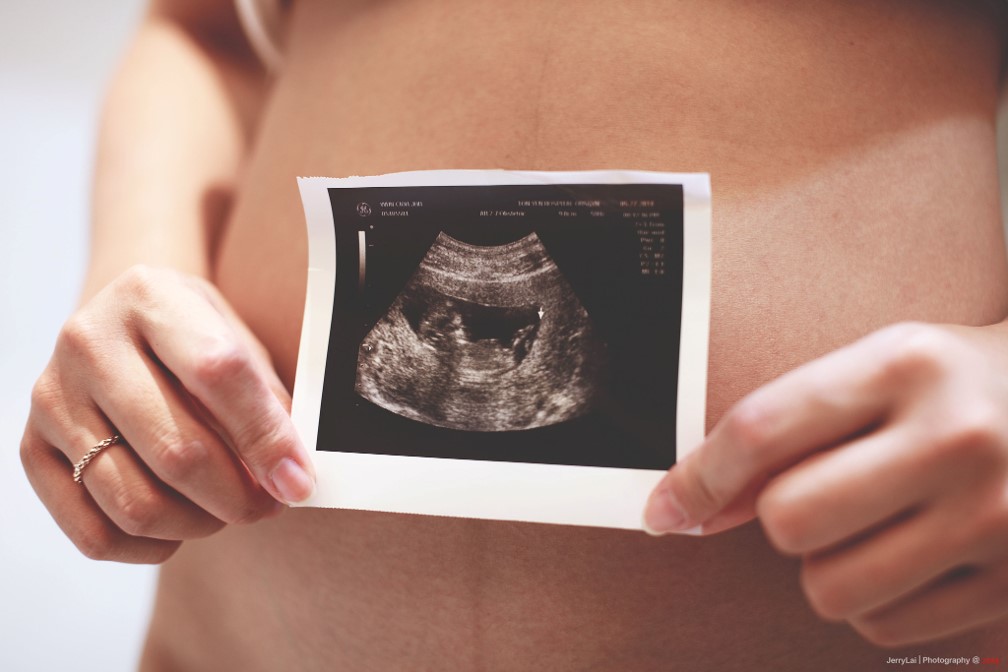 The effect of Covid on pregnant women is of great importance, particularly in relation to the development of cytokine storms and the harmful effects these can have. A recent study published in Nature Immunology reported on maternal SARS-CoV2 infection and transmission of cytokines and antibodies to the neonate.

Most pregnant women who were infected with the original SARS-CoV2 strain experienced mild or asymptomatic cases of SARS-CoV2, however, infection in the third trimester did lead to increased risk of hospitalization and severe disease.  In comparison to earlier strains, infection with the Delta variant in what some refer to as the ‘second wave’ does appear to be more severe in pregnant women.

Vertical transmission of the actual SARS-CoV2 virus from the mother to the neonate is rare. However, scientists did not know what effect maternal infection had on the immune system of the developing neonate.  Specifically, these researchers wanted to identify antibodies and cytokines that may pass between mother and neonate as a result of infection.

The researchers did not find evidence of vertical transmission, which they determined by looking for IgM antibodies against SARS-CoV2. IgM antibodies cannot cross the placenta, so the presence of IgM in neonate cord plasma would indicate that the neonate had been infected with SARS-CoV2 and produced its own antibodies against the virus. SARS-CoV2-specific IgG, but not IgM, antibodies were present in cord plasma of neonates born to infected mothers. Importantly, there was significantly lower protective IgG antibodies in cord blood of neonates born to mothers with recent or ongoing infection.  The authors note that the decreased transmission of protective antibodies late in pregnancy could support vaccination in the first and second trimesters for the best protection.

The COVID-19 cytokine response, often referred to as the cytokine storm, has received much attention.  Serum plasma levels of many cytokines (e.g., IP-10, IL-1β, CXCL8, IL-6, and IL-10) are elevated.  In this study, researchers measured a panel of cytokines in both maternal serum and neonate cord blood.

Because mothers had experienced infection at different points in their pregnancies, they were able to compare mothers who had been infected and recovered with mothers who were infected in the last two weeks of their pregnancies or who were still experiencing an ongoing infection. They found that the maternal serum of from those recently infected or with ongoing infection had elevated IP-10 and IL-1β compared with those that had already recovered. With respect to neonates, the recent infection group had elevated IL-10 compared to neonates born to recovered mothers.  Interestingly, all neonates born to infected mothers – either previously or recently – had elevated levels of the chemokine, CXCL8, compared to their own mothers.

They also characterized the immune populations in these blood samples and found significant differences in several immune populations when comparing neonates born to mothers recently infected or with ongoing infection compared to recovered mothers or those never infected.  These include the IFN-γ-producing natural killer (NK) cells and CD8+ regulatory T cells. Overall, they found an increase in innate immune cells in neonate cord blood from neonates born to recently infected mothers.

Finally, the researchers found that neonates born to mothers who had been exposed to SARS-CoV2 had increased cytokine reactivity.  What this means is that immune cell stimulation resulted in significantly higher production of cytokines by cord blood immune cells isolated from neonates from infected mothers.  TNF and IFN-γ production were increased in multiple cell types, including NK cells and CD4+, CD8+, and γδ T cells.

These transmitted cytokines do affect the immune system of the neonate and in ways that are counter to the effect of SARS-CoV2 infection in adults. The duration of this immune imprinting and the long-term effects of an altered immune response during early development remains to be seen.