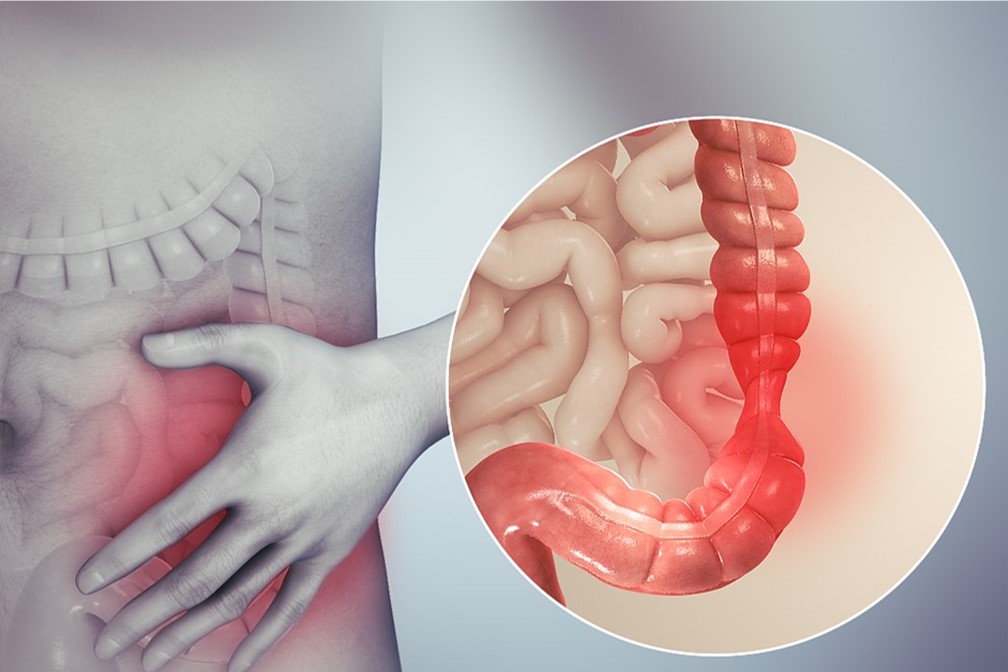 Inflammation is critical for maintaining health, but, paradoxically, can also generate disease: Chronic inflammation is strongly associated with the development of cancer and is also a key driver of the ageing process. In addition, auto-immune diseases, of which there are very many, are debilitating and can lead to high rates of morbidity and mortality. Drugs that are able to specifically target the damaging aspects of inflammatory responses whilst leaving critical functions intact can be hugely successful.

Inflammation is often viewed as a painful response to disease and injury. But more importantly, it is a key component of various physiology/pathophysiology processes. As one of the first cues that alert the immune system to danger, inflammation directs the body to control or eliminate the initial cause of cell injury and initiate tissue repair. Inflammation is normally a highly orchestrated process but significant issues arise when loss of regulation occurs.

In general, the inflammatory response can be divided into two main stages, the vascular phase, and the cellular phase. At the tissue level, the vascular phase can be recognized by its five characteristic signs, including redness, swelling, heat, pain, and loss of tissue function. These responses are mainly attributable to vascular changes in blood vessels in response to the high levels of vasomotor mediators released by the damaged cells.

Following this transient event, the cellular stage is characterized by leukocytes—mostly resident macrophages and blood granulocytes (neutrophils)— recruited to the site of the inflammation to enhance the inflammatory response. This early response is then followed swiftly by the migration of endothelial cells, connective tissue cells, components of the extracellular matrix, and recruitment of circulating leukocytes from the monocyte-macrophage lineage.

This is where things start to get more complicated. The specific inflammatory response pathway that is triggered differs based on the type of pathogen-associated molecular patterns (PAMPs), damage-associated molecular patterns (DAMPs) and/or opsonins activated upon ligation with the pattern recognition receptors (PRRs). Key modulatory roles of NF-κB, HIF-1α, COX-2, MAPK, and JAK/STAT pathways during inflammation have been identified. These pathways are regulated by a number of cytokines, both pro- and anti-inflammatory that act in a combinatorial and cell-specific manner to ensure the homeostasis of inflammatory response. Consequently, cytokines are key targets of drugs that control inflammation, blocking the activity of pro-inflammatory cytokines or boosting levels of anti-inflammatory cytokines.

Chronic inflammation accompanies disease. For example, in Alzheimer’s, lupus, CAPS, cancer, diabetes and heart disease, inflammation is an integral part of the disease process and is increasingly been seen as a target for therapy. In extreme cases, such as the cytokine storms associated with sepsis or severe COVID-19, inflammation has also been shown to destroy and disable multiple organs, leading to catastrophic systemic organ failure and death. Even ageing itself—and its associated pathologies—is shown to be driven by persistent inflammation.  There is some evidence that other autoimmune diseases, such as multiple sclerosis, can be triggered by a dysregulated response to Epstein-Barr virus infection.

Inflammation is a finely tuned process that has inherent sensors and feedback pathways orchestrated by many molecules. Treatment of inflammation is not a one-dimensional remedy—and in diseases where the precise identity of the inflammatory stimulus is often unknown and/or difficult to remove, simply targeting one or a few inflammatory pathways may not resolve inflammation. There is also the risk of triggering a compensatory pro-inflammatory response involving another pathway, in which the risk/benefit profile is often unacceptable. Most importantly, as maintenance of an inflammatory response is critical for host defense and survival, broadly suppressing inflammation will leave the body less able to deal with infection and injury. A highly targeted approach that leaves important immune functions intact is needed.

Recent advances in understanding the pathogenesis and regulatory pathways of inflammation are enabling the development of new therapeutic options to meet these challenges. Recent development in anti-inflammatory therapy often explores the design/synthesis of advanced synthetic anti-inflammatory pharmaceuticals carrying specific chemical moieties to enhance the pharmacological properties of commercially available drugs. For example, the optimized enzymatic esterification of ibuprofen with xylitol increases bioavailability and potency for the treatment of cystic fibrosis.

Natural compounds may also present a basis for the discovery of novel anti-inflammatory drugs. Plant-derived products, marine compounds, mushrooms, and bee products have been a target of study to find effective anti-inflammatory compounds of natural origin. Currently, Curcuma longa (Turmeric) is one of the most widely studied and used natural remedies to treat inflammatory disorders including rheumatoid arthritis, uveitis, and irritable bowel disease.

Pharmaceutical companies are hesitant to invest more in natural product-based drug discovery due to concerns associated with the biocompatibility, toxicity of natural compounds, and patentability. Instead, they are turning to nanotechnology to develop advanced nanomedicine formulations and drug delivery systems.

For example, Extracellular vesicles (EVs)—including exosomes, liposomes, and microvesicles—have emerged as engineerable nanotherapeutic carriers for delivering a wide range of drugs modalities. EVs’ function as intracellular communicators, including between immune cells provides a good basis for their development as drug delivery systems.  EVs can also be functionalized through cell engineering and chemical modification techniques to enhance their therapeutic efficacy and target specificity.

PODS proteins also offer the potential to deliver drugs specifically to sites of disease using a passive targeting process that exploits the known ability of monocytes to phagocytose micron-sized particles and home in on sites of inflammation. Recent proof of concept studies have provided initial validation to this approach and further in-vivo studies are ongoing.