Home Blog A glitch in the matrix: matrikines and matricryptins 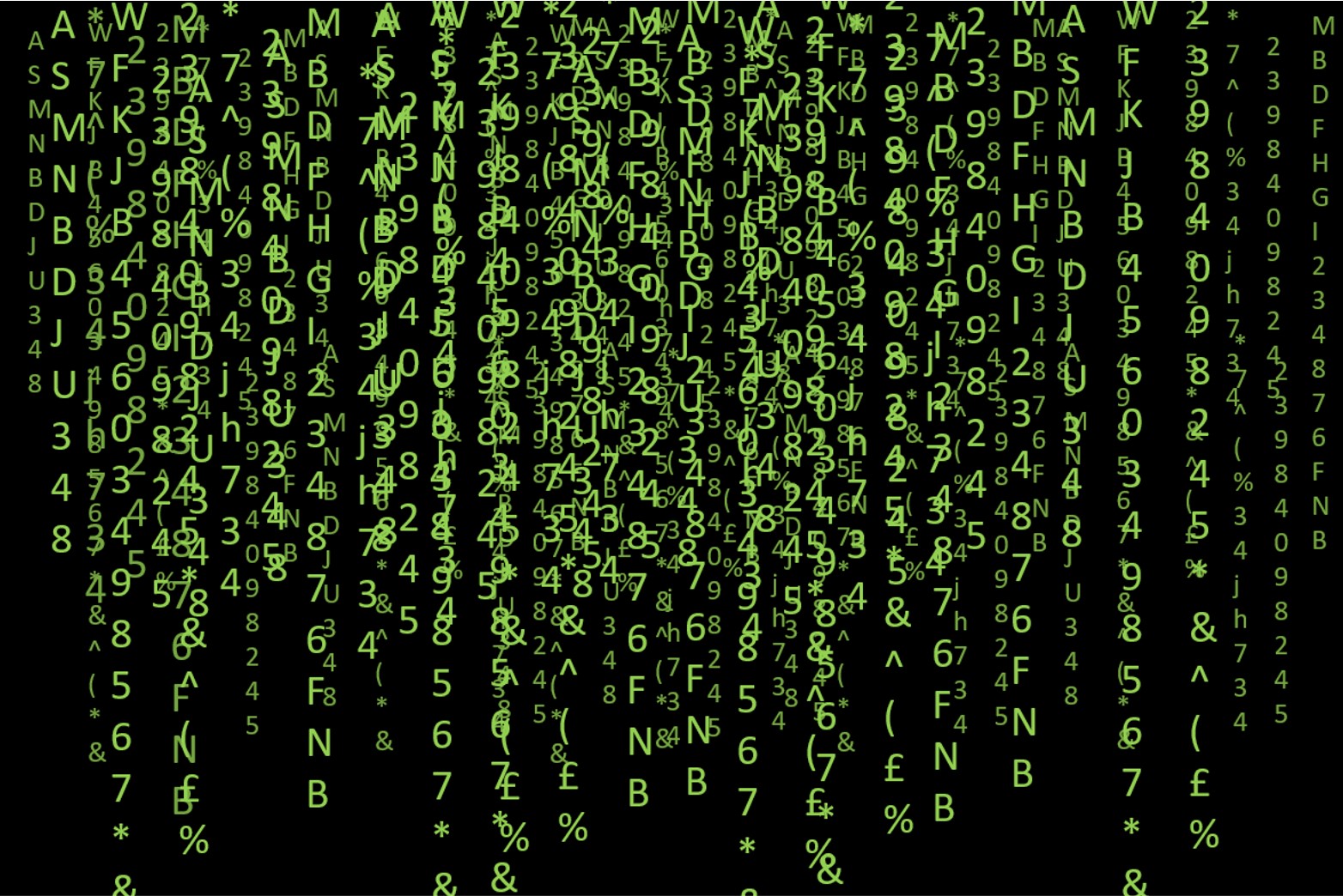 Extracellular proteins and glycosaminoglycans (GAGs) within the extracellular matrix (ECM) undergo limited enzymatic cleavage to release fragments that exert biological activities distinct from their full-length progenitors. These fragments regulate a range of processes including angiogenesis, inflammation, wound healing and fibrosis and have been implicated in many diseases including neurodegeneration and cancer.

Cells secrete proteins and GAGs to form a scaffold of insoluble extracellular matrix. As well as providing support and anchoring points for cells, and presenting non-matrix molecules, such as cytokines, to cells, the ECM itself presents a range of bioactive sites which interact with cell surface receptors. These include ion channels, cytokine receptors, chemokine receptors, and growth factor receptor classes.

Matrikine fragments are generated by the effects of proteases such as members of the matrix-metalloprotease (MMP) family. Other responsible enzymes include dispase, and glutamate carboxy peptidase II (also known as prostate-specific membrane antigen). Mechanical forces may also release fragments. Over 40 matrikines have been identified, the most famous of which is endostatin, a 21 kDa fragment of collagen XVIII which inhibits vasculogenesis by binding to vascular endothelial growth factor receptor (VEGFR). Matrikines have a wide range of sizes. The smallest of these ECM fragments is the RGD peptide, and the largest, at more than 700 amino acids, is endorepellin.

In addition to matrikines, a second related class of fragments known as matricryptins has been identified. Matricryptins are not released from their progenitor molecule but require only limited proteolysis to reveal functional ligands that had previously been hidden.

ECM-associated proteins, such as cytokines and their fragments are not considered to be matrikines or matricryptins. To qualify a fragment must be released or exposed to generate a new molecule with bioactivity distinct from its progenitor. There are some exceptions to this rule. For example, it has been suggested that the term matrikine should be applied to fragments of matrix-metalloprotease 2 (MMP-2) which inhibits MMP-2 activity and angiogenesis.

Proteins of the core matrisome (proteins that make up the ECM) are major sources of ECM bioactive fragments. These include GAGs, collagens, proteoglycans, laminins, elastin, hyaluronan, matricellular proteins such as SPARC and osteopontin. The full-length versions of these molecules can have the opposite effect to their fragments. For example, hyaluronan, an oligosaccharide, is anti-angiogenic, and its fragments are pro-angiogenic.  Different fragments derived from the same progenitor can also have opposite effects. For example, SPARC has pro- and anti-angiogenic fragments.

The bioactivity of released fragments is not confined to the localized cellular environment: fragments also accumulate in body fluids and distant tissues. Consequently, ECM fragments may be considered hormone-like peptides. As well as modulating cellular receptors, matrikines can have anti-microbial activity. For example, peptides from laminin are effective against E.coli and S aureus. ECM peptides have also been shown to have an effect on processes as diverse as obesity and adipogenesis, tumour progression, neurogenesis and fibrosis. For example, endostatin is approved to treat cancer, and others, such as endorepellin, anastellin and tumstatin, have the potential to treat cancer, wound healing, fibrosis, stroke and infectious diseases. In addition, ECM fragments that can be measured in blood have been used to develop diagnostic markets.

There is a host of other cellular processes which ECM fragments modulate including cell adhesion, proliferation, migration and apoptosis. In fact, the effects of matrikines and matricryptins on pathophysiology are felt just about everywhere. A more comprehensive review of these activities lists dozens of processes associated with specific fragments. Doubtless, many more will emerge. Similar to our understanding of the transcriptome which has evolved massively over the last 25 years, a better understanding of the importance of ECM fragments will be dependent on the availability of tools for its study. A systems biology approach will help elucidate these roles. Important too will be the availability of technologies, such as PODS, that provide sustained release of fragile peptides to enable more detailed study of their activities.