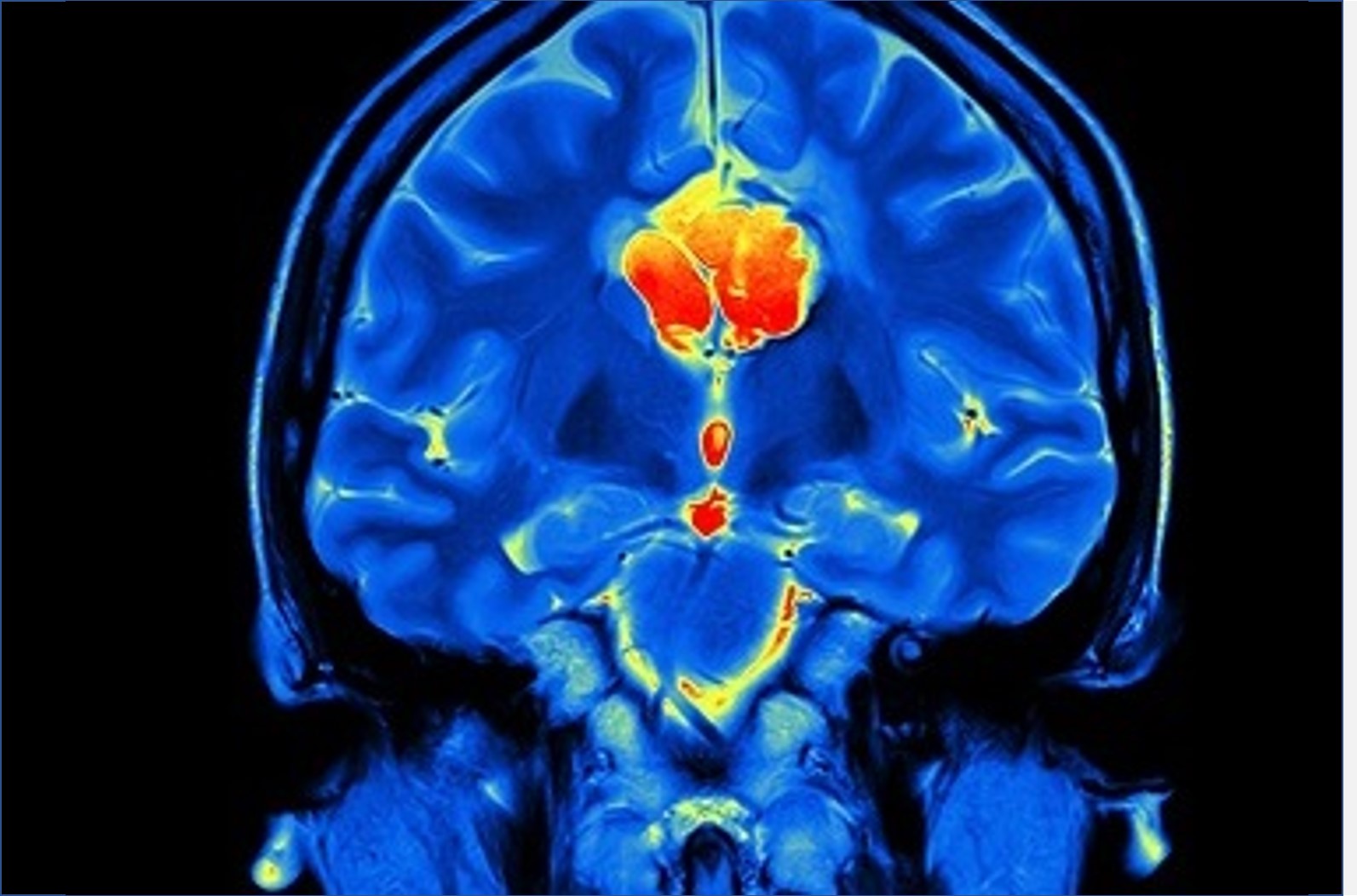 Just like people, cells can take a while to adapt to a new environment. For cells cultured in-vivo, it's possible to wean cells onto new conditions. However, when cells are implanted, moving from in-vitro to in-vivo conditions, weaning isn’t an option. The resultant culture shock can kill most of the transplanted cells.

Cell implants are being developed to regenerate just about any tissue damaged by injury or disease. Induced pluripotent stem cell (iPSC) derived cells are widely studied. But one of the most commonly used cell types being developed for transplant is mesenchymal stem cells (MSCs). These multipotent cells are harvestable from many tissues including the umbilical cord, bone marrow and fat. MSCs can be directed to differentiate in-vitro into cells including cardiomyocytes, bone, cartilage, fat and connective tissue.

Tagging MSCs with markers that distinguish implanted from host cells allows survival to be tracked. Studies by many labs all reach the same conclusion; overall survival is poor. For example, cardiomyocyte viability was reported by various groups at below 10% within a few weeks of implant. Other types of cells fair similarly. For example, dopaminergic neurons being developed to treat Parkinson’s disease have poor graft survival in animal models. Similarly, poor survival rates have been reported in animal models for transplant of dorsal root ganglions (to restore vision) and otic neuronal precursor cells (to treat hearing loss).

It has been suggested that three distinct pathways lead to cell death; matrix detachment, ischemia and inflammation. What can be done to reduce the cell attrition rate? Clearly, establishing vasculature to support cells is key to addressing ischemia. Adding growth factors, such as VEGF, to implanted cells to promote new capillary growth may be too late to be effective.  So implants are being developed with vasculature provided by deceullarized scaffolds such as plant or animal tissue.

Improvements to the matrix material used with cells are being made. Fully defined synthetic, or plant-derived matrices are safer and provide higher levels of uniformity than animal-derived material. However, these materials do not have as much functionality. The addition of functional groups including recombinant matrix proteins and growth factors is a complex challenging process. The holy grail of a synthetic alternative to Matrigel has yet to be achieved.

Growth factors are important survival agents for implanted cells, also improving the rates of maturation. For example, BDNF used with otic neuronal percussor cells leads to increase neurite length and arborization (branching). However, once implanted, it is difficult to maintain the levels of growth factor required. One solution to this is the use of growth factor depot formulations such as PODS. These are able to provide sustained release of growth factors to increase survival rates of implanted cells. Using PODS-BDNF with a Growdex, a cellulose hydrogel made from wood pulp, dramatically improved neurite length and arborization.