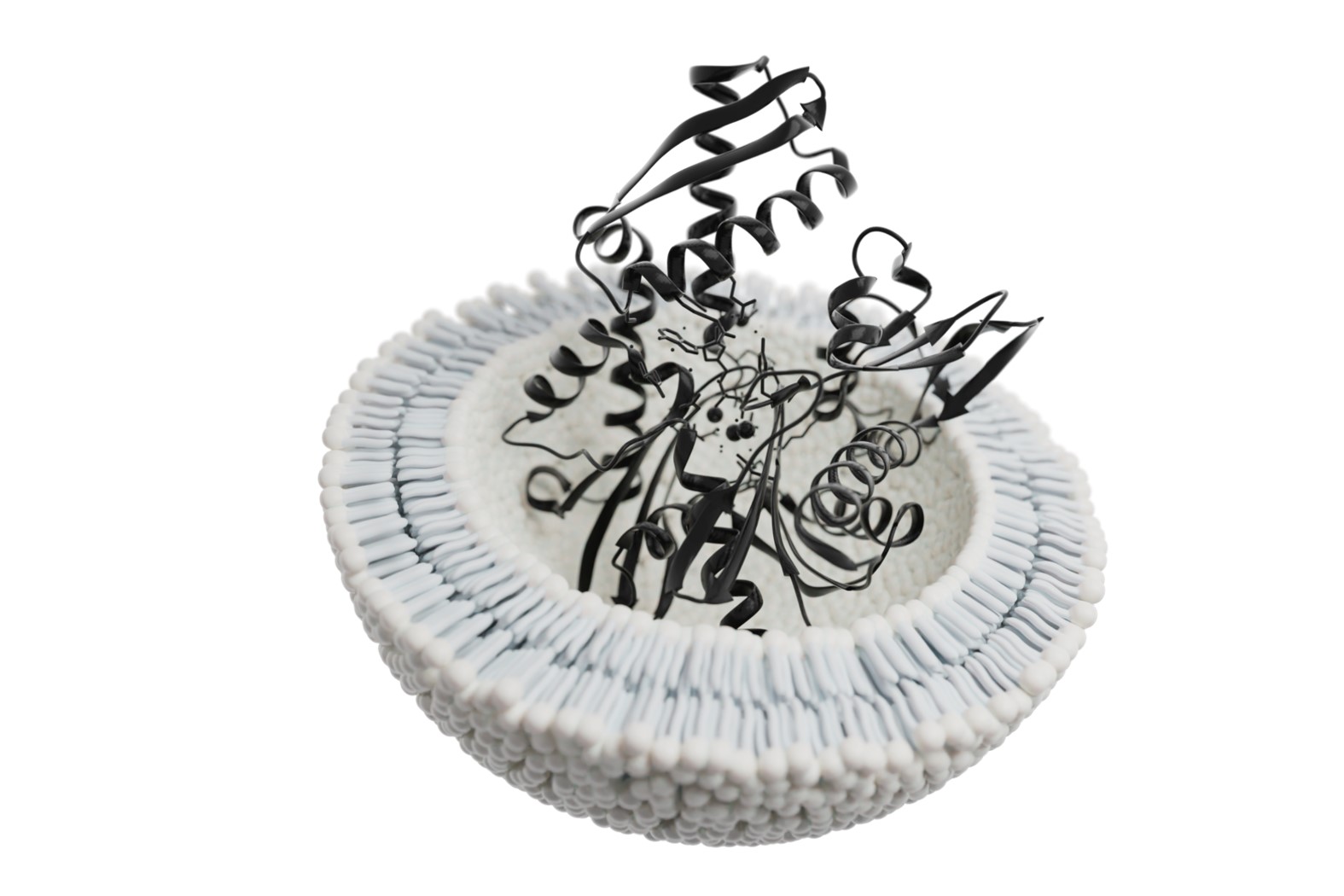 A range of immune cells infiltrates tumours. Natural killer (NK) cells are cytotoxic innate lymphocytes mediating tumour immune surveillance and clearance. The function of these immune cells is modulated by exosomes secreted by cancer cells and they in turn secrete exosomes to potentiate the immune activity of other immune cells. For example, in experimental settings, natural killer (NK) cells exposed to neuroblastoma (NB) produce exosomes containing NK receptors such as CD56, NKG2D and KIR2DL. NK cells not initially exposed to NB cells but primed with these exosomes before mixing with NB cells are more cytotoxic than non-primed cells.

Such exosomes secreted by NK cells have garnered attention as possible cancer therapeutics. These may be more effective than using the NK cells themselves: Solid tumours are refractory to NK cell-based immunotherapy because the tumour cells are unable to infiltrate. The smaller NK-derived exosomes are better able to infiltrate and exert cytotoxic activity against various tumour cell lines, highlighting their possible use in future approaches to overcome the limitations of NK cell therapy

As the most abundant leukocytes, T cells are an indispensable part of adaptive immunity. In recent years, the importance of T cell-secreted exosomes as mediators of cancer immunity has also become apparent. As with NK cells, T cell-derived exosomes penetrate the TME more effectively than T cells. Researchers are seeking to harness exosomes from CD4+ and CD8+ T cells to promote B cell activation and inhibit CD8+ CTL response, respectively.

Macrophages are particularly abundant in the TME, making up as much as 50% of the total cell number. They play an important role in tumorigenesis orchestrating the immune response. Macrophages adapt to local stimuli to polarize into a spectrum of phenotypes ranging between M1 anti-tumorigenic and M2 pro-tumorigenic. Similar to the cells that secrete them, M1-exosomes enhance anti-tumour immunity by increasing the expression levels of pro-inflammatory cytokines in the TME. Interestingly, M1-exosomes have the ability to direct M2 polarization towards activated M1 macrophages. Macrophage-derived exosomes have the potential to promote a variety of anti-tumour functions for the development of new immunotherapies.

In addition to those cells highlighted above, exosomes released by other types of immune cells, including B cells, neutrophils and mast cells, have potential as anti-cancer therapeutics. Currently, there are relatively few studies on the anti-cancer activities of exosomes derived from these sources.

Exosomes have characteristics that are favourable for therapeutic use: They possess low levels of immunogenicity, have relatively long half-lives, can carry a variety of cargo molecules, are small enough to infiltrate target tissue and are taken up by target cells.

As with all therapies, the justified excitement surrounding the potential of immune cell-derived exosomes for anti-cancer therapy is tempered by concerns about their potential for off-target effects, in particular cytokine release syndrome (CRS) seen with other cancer therapies (e.g. CART cell therapy). Although there have been no reports that intrinsic immune cell-derived exosomes induce CRS, more in-depth studies on different therapeutic exosome cargo entities, their functions, and effective dosing are important.