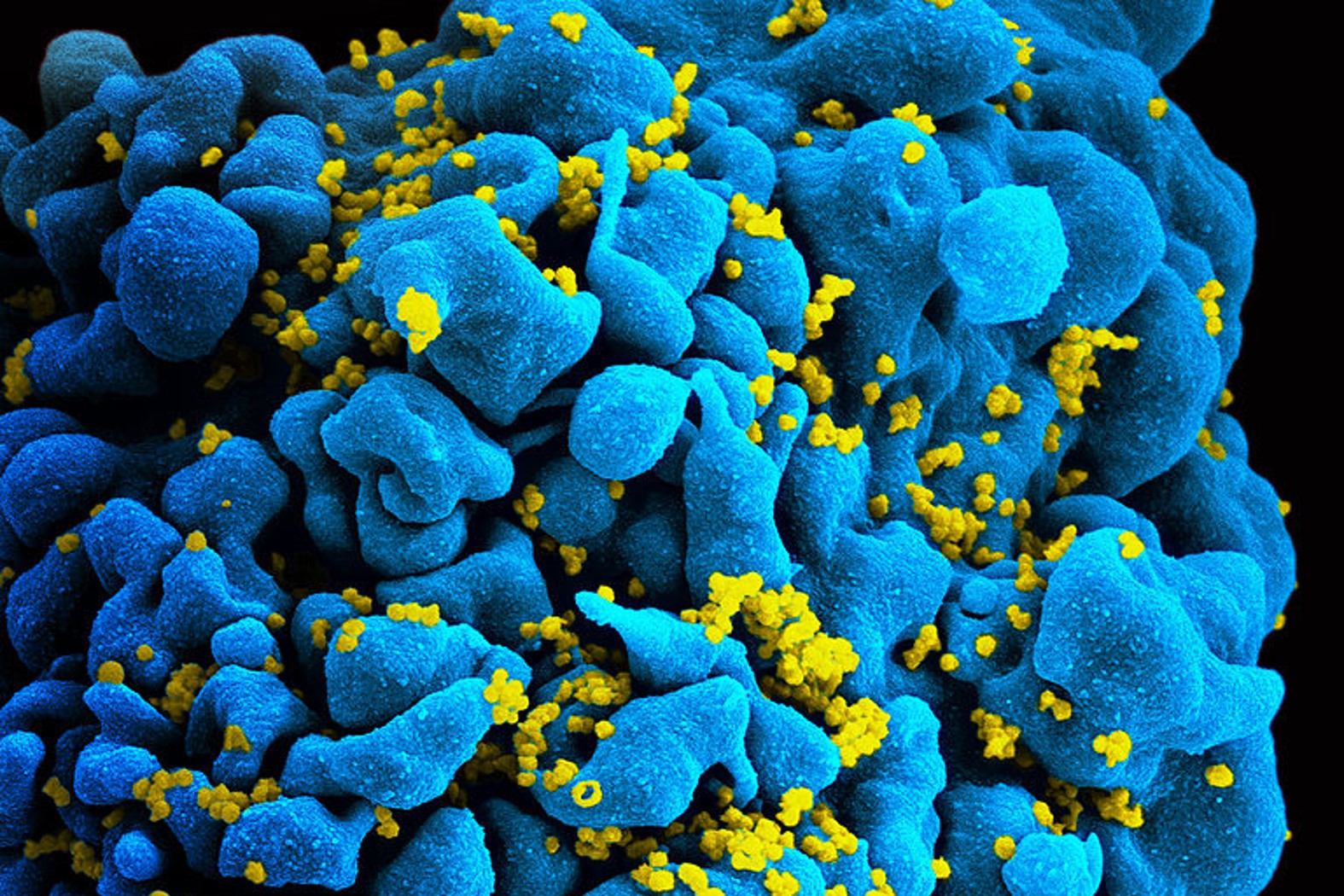 HIV and cancer are both capable of evading and defeating the body’s immune system to deadly effect. As we highlighted in a recent blog, second-generation cytokines such as modified IL-2, with better half-lives and specificity that can boost anti-cancer immune activity, are set to become widely used for frontline cancer therapy. Can second-generation cytokines now help the immune system reveal and clear cells infected with HIV?

Many infectious diseases, including TB and HIV are adept at forming reservoirs of disease hiding in immune cells where the virus can lay dormant hidden from immune surveillance. It has been shown that some molecules including HDAC inhibitors and some cytokines can act as latency reversing agents (LRAs) by stimulating transcriptional activity cells acting as a reservoir of infection.

In particular, IL-15 has emerged as an LRA with significant potential to treat HIV. Early clinical trials using IL-15, which focussed on the treatment of cancer, were limited by the biology of IL-15, which forms a heterodimer (hetIL-15) complex of the IL-15 chain with the IL-15 receptor alpha (IL-15Rα) chain. Consequently, several heterodimeric IL-15:IL-15Rα variants with improved pharmacological activity were developed.

One of these variants, N-803, also known as Anktiva, is a heterodimer that contains both a normal and a mutated (N27D) IL-15 molecule, each complexed to a sushi domain IgG1Fc fusion protein.  The N27D mutation serves to increase bioactivity 5-fold, and the IgG1Fc domain provides increase stability allowing lower doses to improve Anktiva’s toxicity profile.

Sponsored by the US military, ImmunityBio Inc, based in Culver City, California, recently announced the start of a Phase 2 clinical trial using IL-15 in combination with antiretroviral therapy (ART) which is designed to take advantage of these improved attributes to both coax the virus out of dormancy and activate the CD8+ memory cells and natural killer cells that can recognize and kill the HIV-infected cells. These antiviral strategies are sometimes referred to as “shock and kill”.

The results of the phase I trials conducted by ImmunityBio were encouraging. The study showed that IL-15 was well tolerated and activated T cells and NK cells. There was also evidence that Anktiva activated viral transcription reducing the hidden HIV reservoir in peripheral blood mononuclear cells.

IL-15 is not the only cytokine that upregulates HIV replication. IL-2 and Il-17 also have this effect. Other cytokines have the opposite effect. Although at an early stage, cytokines, particularly those that can be delivered specifically to affected cells, may soon become additional therapeutic options to treat and perhaps help cure HIV infections.